Intel announced the release of new graphics drivers Arc Graphics Driverwhich in their version 31.0.101.3276 BETA They arrive with a large number of fixes, enough to be talking about downloading some drivers from nothing less than 1.2GB weight.

As a claim, the company indicates that this new version of drivers arrive to streamline the installation experience, resulting in a larger driver package file size. As you will see below, there is also a long list of fixes, improvements, and of course, a long list of problems and known bugs yet to be resolved. At least we see the company very active lately polishing all the problems. 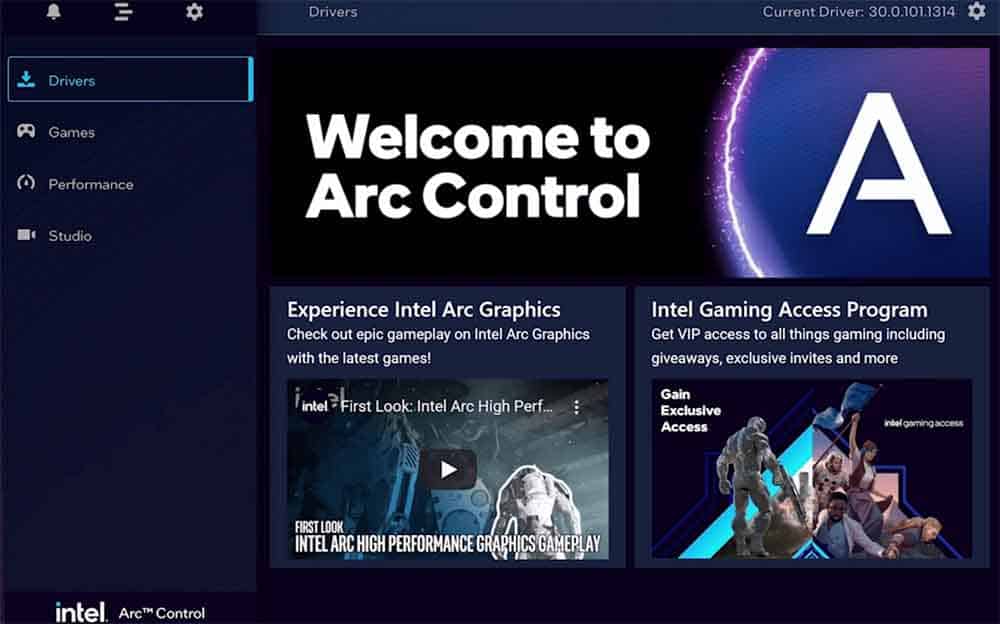 Among the arrangements made, Marvel’s Spider-Man (DirectX 12) will no longer exhibit lighting corruption when looking at the sun, performance issue when taking shots of the Empire State Building, and missing lens flare effects with certain light sources.

Fixes made to Intel Arc Control

Showing unwanted values ​​in games that support Arc Control is now prevented; it will work without problems in multi-monitor setups; now the application will open on those computers that are configured with regional languages; image freezes when taking a screenshot or broadcast in Arc Control Studio disappear; and also fixed an issue that displayed an erroneous message when trying to activate the game’s auto-highlight feature.