The US moves a new piece on the board and contrary to what was expected, 13 countries follow. In the Indo-Pacific Economic Framework or IPEF, led by the Biden administration, the country of stars and stripes has formalized the rumors that claimed an alliance off the coast of all of China. The agreement reached by the 14 countries is not only close to the country that until now has been the world’s factory, but it is a full-fledged check in the face of China’s refusal to manufacture in the volume that is needed. Therefore, it will be Indo-Pacific Emergency Chip Stockpile.

Oddly enough, China no longer wants to sell at the rate the world needs. Their economy is collapsing, CO2 emissions have to drop at a rate never seen before if they don’t want to face billions of dollars in fines, they have a real estate crisis at the level of the one we suffered in the West in 2008 and to top it off, water and energy are in opposite directions in terms of supply. For this reason, Xi Jinping, who until now had had an open policy towards the world, is closing the doors, and for this reason, the countries around him move and indirectly exclude Europe.

The Emergency Chip Reserve, an agreement forged at the beginning of the year 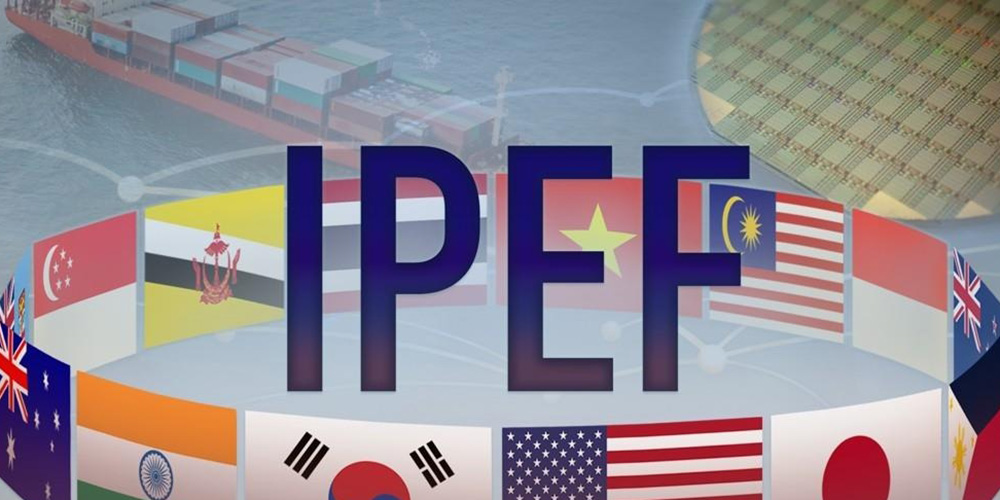 With the utmost discretion and with the greatest push, 14 countries that make up the Indo-Pacific and its surroundings have said enough is enough to the manipulation techniques of the supply chain that Xi Jinping’s country has by the hand. Nothing less than Japan, Australia, India, South Korea, Brunei, Indonesia, Malaysia, New Zealand, Philippines, Singapore, Thailand, Vietnam, Fiji, and USA. have struck a deal to gain mutual access to chip stocks in a supply chain that will share inventory and risk data, as well as cooperate on alternative sources for the chips.

The agreement is not limited to semiconductors in general, but also includes PPE, rare earths and storage batteries in what seems to be a larger-scale deal that we still don’t have news about, but that seems to also include the automotive and high-performance FABs.

The game here is to avoid an international trade framework, or a trade agreement, which would mean that it would have to be continuously reviewed by the US Congress and the rest of the countries, while in this way the decisions will be made much faster without so much politics and restrictions involved. With this in mind, the agreement between the 14 is based on four basic pillars that each country can select independently according to its needs:

Of the 14 countriesonly two adopt all four pillars at the same time: the US and Japan.

But what about Taiwan in this Emergency Chip Stockpile? 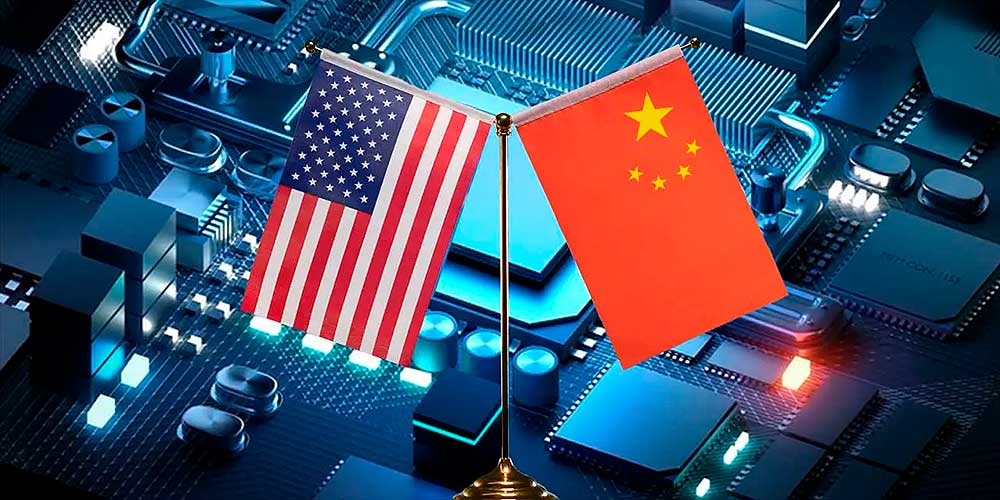 With TSMC holding more than 50% of the world’s total chip share, it was logical to think that the island of Taiwan would be included in this IPEF agreement… But no, the 14 have refused to include Taiwan on US orders.

The motives are unclear as no formal explanations have been given, but analysts say this has been a move to allay member states’ fears so that no one antagonizes China. At the same time that they exclude it, they need it, it is the paradox and at the same time the check to the Asian country in a single movement.

Why would the Biden administration do this? The reason is as simple as it is worrying: chip supply from Taiwan is not assured to no extent. The US has already seen how the Chinese navy blockaded the island and how TSMC could not send chips for almost a week, totally blocking imports and exports by force using the military.

For this reason also the plan of the CHIPS for America Act, where TSMC will build a state-of-the-art FAB taking a part of those 52,000 million dollars that the United States government puts on the table. In fact, and as reported by the National Security Commission of that country in matters of Artificial Intelligence at the request of the government, the US dependency on imports of semiconductors from Taiwan creates a strategic vulnerability for its economy and military. Well, IPEF is coming to solve this and surely Taiwan will enter at some point when tensions are lowered.