343 Industries, creators of Halo, lose a third of their employees
Advertisement

Lately, we have not stopped with the news from Microsoft and it is not for less, since it all started with the announcement that they were going to lay off 10,000 employees. A short time later we saw Phil Spencer give a few words about this, considering it a painful but necessary decision. In addition, we began to see that Microsoft’s gaming sector had been greatly affected by the cuts. Now we have more details, knowing that 343 Industriesthe developers of Halo Infinite, they have lost more than 60 employees and according to what they indicate, the layoffs have ended with a third of their workforce.

We have started 2023 with massive layoffs in multiple companies in the technology sector. We have been able to see how Google has ended up laying off 6% of its workforce, with a total of 12,000 employees. Amazon for its part, finished the job of 18,000 people managers of their stores. Others like Salesforce they laid off 8,000 peoplebut again, the 10,000 layoffs from Microsoft are where we will focus. Well, for the moment, all we knew is that the cuts had affected Bethesda and his game Starfield, The Coalitioncreators of Gears of War Y 343 Industrieswhich had been announced to have received a “hard blow”. 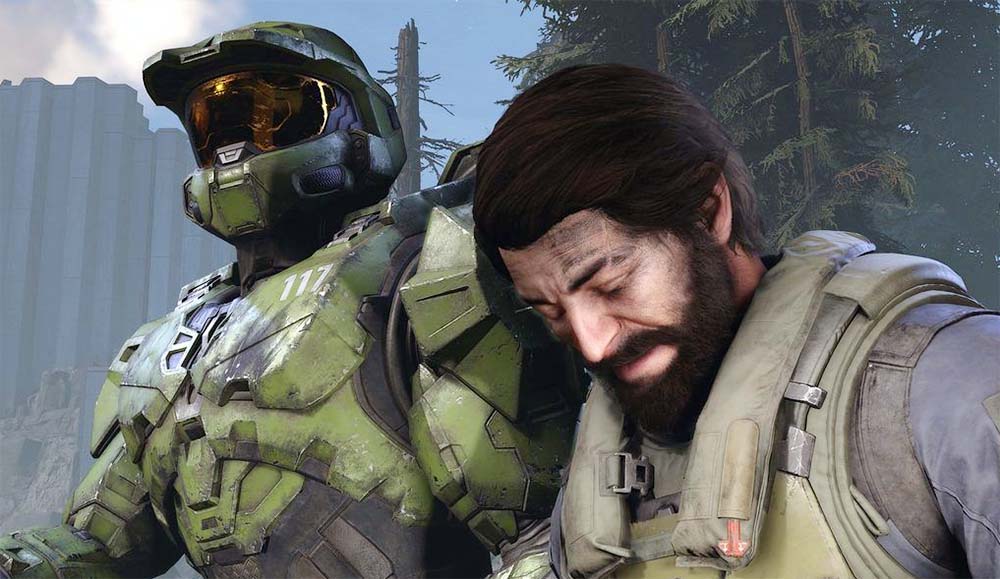 Microsoft just declared a profit of 198,000 million dollars in 2022, at a time when it is still struggling to close the purchase agreement for Activision Blizzard worth $69 billion. But in the midst of all this, we know that there have been sacrifices to be made in the form of downsizing. This time we have more data on how it has affected the employees of 343 Industries, the developers of the popular Halo franchise.

The hard blow that was announced to have received already has figures, because according to the former employee of the company, Che Chou, more than 60 employees of 343 Industries have been laid off. Specifically, this cut has particularly affected employees who They were in charge of the Halo Infinite campaign.

Advertisement
Read  PlayStation CEO spoke to the EU about Activision

343 Industries loses a third of its team, but Halo will continue

If the figure of 60 employees seemed small to us, now a Halo leaker called Bathrobe Spartan tells us that the number of layoffs is even higher than expected. In all, he says 343 Industries has lost almost a third of its workerswhich means losing more than 130 employees. What he also indicates in his numerous tweets, is that the team would plan to halt development on Halo Infinite’s single-player campaign.

However, this is not the response of the study itself, which has posted on Twitter that will continue to develop Halo despite the circumstances. Of course, as we already said, the former employees of 343 Industries blame Microsoft for what happened. They claim that incompetent leadership is the reason why the company and the development of Halo Infinite has not gone so well as expected.

And the complaints do not end here, as another former Halo worker who now works on Apex Legends, Tyler Owens, also complained about Microsoft’s poor management. He criticized their hiring policies that they abuse tax incentives and layoffs are frequent.

“The people I worked with every day were passionate about Halo and wanted to do something big for the fans. They helped drive a better Halo and got fired for it,” says Patrick Wren, a former 343 Industries employee on Halo Infinite.