Modern console controllers usually bring drift problems on their joysticks. In case the word does not ring a bell, this refers to the fact that basically when playing a game our character or the camera moves without us doing anything. This kind of deflection or phantom movement is what the drift refers to and affects Nintendo, PlayStation and Xbox controllers. Specific Nintendo has been dealing with this problem ever since he released the switches and still has not managed to fix it, but luckily a china small business has the Joy-Con drift solution.

The Nintendo Switch console has been with us for more than 5 years, since it was launched in 2017 and since then its sales have not stopped growing. However, the console is not perfect and has experienced over the years a problem that Nintendo has not been able to fix. We are talking of course about the Joy-Con drift, a great annoyance for many players, as it annoys our gaming experience. The exact figures are not known, but the UK warned that the 40% of its users had drift problems. Thus, he asked Nintendo to fix the problem as soon as possible and to offer free repairs and compensation to users who paid to replace their controls.

Advertisement
Read  PlayStation Plus: these are the three games to download for free in April 2022

A Chinese company has the solution to the Nintendo Switch drift 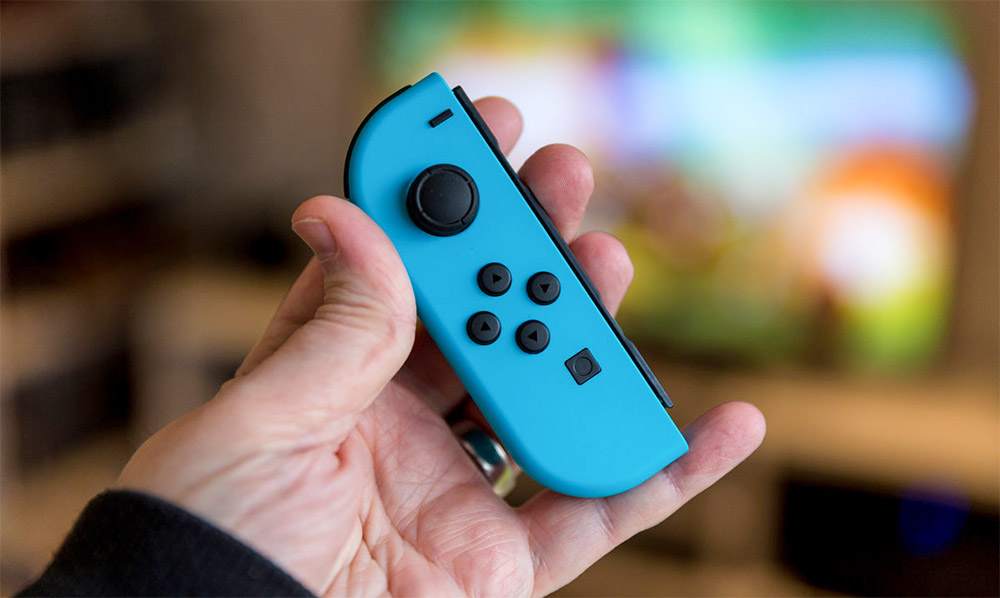 Many years have passed and a large number of users have complained about the problem, but Nintendo has not managed to fix it. The Nintendo Switches we buy can continue to experience the drift problem on your Joy-Con sooner or later, in the same way that the PlayStation or Xbox controls suffer from it. As iFixit found out, this problem is mainly caused by the controller manufacturing company of the three companies.

But even so, we are surprised that despite the passing of the years they do not find any solution. Although, as often happens, China brings an alternative that would fix the problem of the drift in the controls. This one comes direct from a company called GuliKitwhich uses sticks with hall effect sensors that don’t have the problems of current analog joysticks. 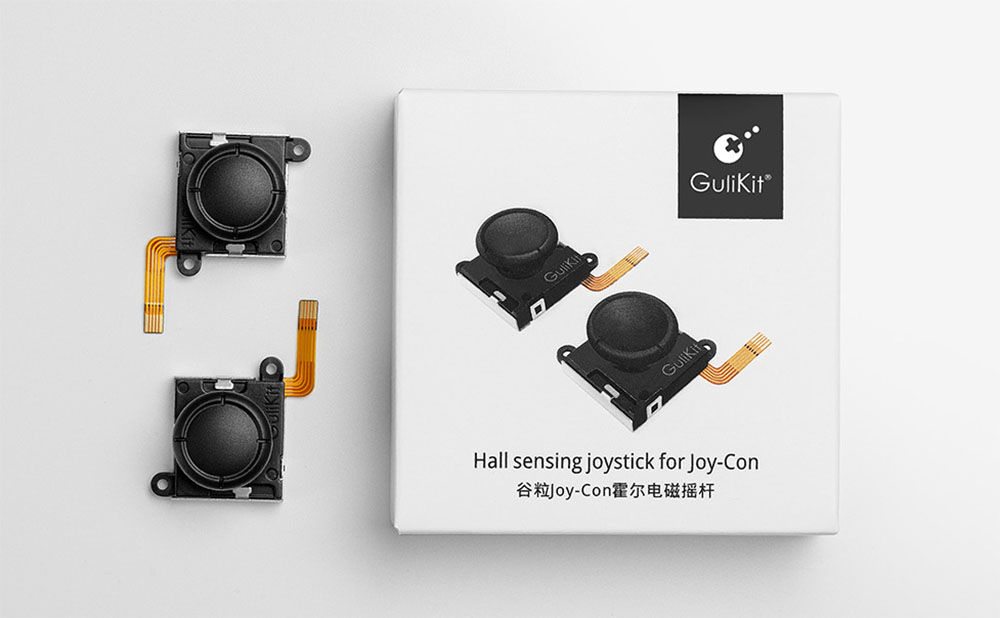 A large number of solutions to the drift problem that occurs on the Nintendo Switch abound on the Internet. However, these solutions are quite sloppy and can only be considered a temporary solution and not a long-term one. These include the fact that clean the area where are the sticks with air under presure or use a 1mm piece of paper thick. If these methods don’t work for you and you’re sick of drifting Joy-Cons, you might want to get rid of the root of the problem.

Advertisement
Read  Genshin Impact: how to get free Protogems and other rewards with the World Portraits event

To do this, the Chinese company GuliKit has launched its Joy-Con upgrade kit for Nintendo Switch. Includes two joysticks with Hall effect sensors and the tools for replacement on your own. We will thus have a plastic spatula, tweezers, two screwdrivers and 18 spare screws. The price to pay for this is about 30 dollars in the American Amazon, while in USA we find it by €31.70although it has bad scores.

A Skyrim player makes a perfect replica of Elven’s dagger

Fortnite: Server Down for Patch 23.30 – All important information in German