In a drastic turn of events, the following October NVIDIA will launch a couple of new GPUs, and in both cases they are about two GeForce RTX 3060. That’s right, with the GeForce RTX 40 series debut just around the corner, the company will be expanding the GeForce RTX 30 family.

Specifically, it will launch two graphics cards, or rather, it will relaunch two graphics cards, and these are the GeForce RTX 3060 and its vitaminized version, the GeForce RTX 3060Tialthough we will have to wait for the definitive name, since these models will cause confusion with respect to those that are already available on the market, or we do not know if they will replace them. 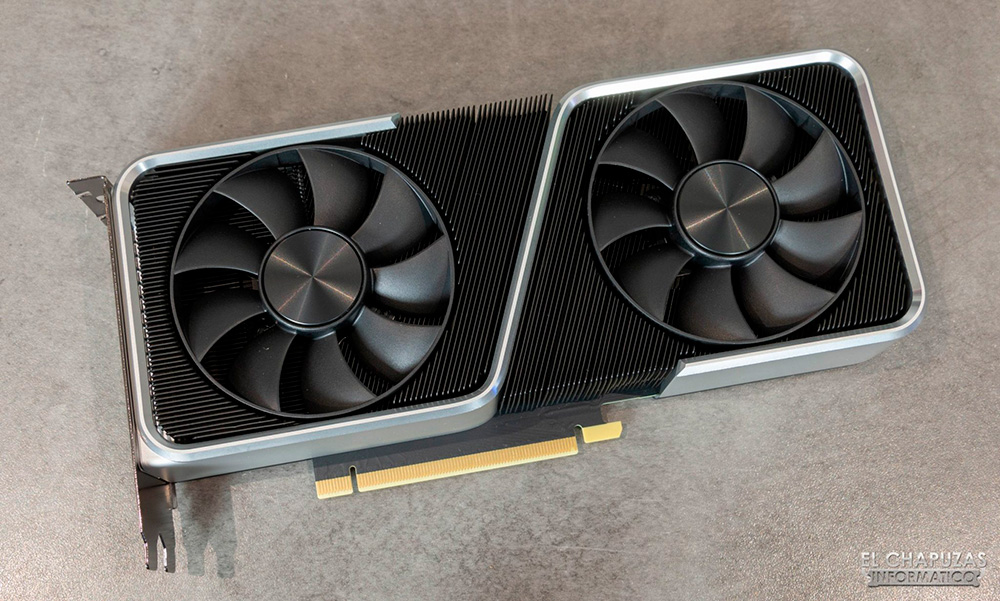 Both GPUs, save for memory, reportedly they are identical in specs compared to current models available on the market. In other words, the chips have the same power and the improvement in performance is linked only to the increase in bandwidth involved in moving from GDDR6 memory to GDDR6X. That in the GeForce RTX 3060 Ti, since the “normal” model only reduces the GDDR6 memory capacity of 12 to 8GBa movement that would come to help lower its cost.

In this way, the NVIDIA GeForce RTX 3060 Ti GDDR6X I would use a chip with the same 4,864 CUDA Cores but with 8GB of GDDR6X memory which would reach a speed of 19Gbps. Together with a 256-bit interface, this would imply a bandwidth of 608GB/swhich entails a margin of improvement of 36% with respect to the 448GB/s from the original Ti with 8 GB of GDDR6 memory.

Why is NVIDIA releasing these models?

There is honestly no reason behind this move, but NVIDIA’s X60 series have always been the most popular on the market for its balance in price and performance, and the company is reinforcing itself in this segment ahead of the launch of a new generation of GPUs.

We could think of numerous hypothesisbeing able to think that the company has improved the performance of a model and has lowered the price of its original variant to cover two new fronts that could help it dearly to the launch of Intel Arc Alchemist GPUs.

we could also think that the GeForce RTX 40 series is so expensivethat the company releases these two new GPUs as options”affordable“for those users who cannot resort to higher cost models.

We could also think of a simple utilization of numerous chips of more powerful GPUs that have suffered problems and that have been repurposed to create affordable GPUs. Basically, the new model with GDDR6X memory would use recycled chips from the GeForce RTX 3070, while the launch is expected from a GeForce RTX 3070 Ti with the GeForce RTX 3080 chip, but there is no change in the specifications.

Honestly, by hypothesis it will not be, so we will have to wait for NVIDIA itself to be the one to indicate the motive behind these releases.

A new free games promotion starts on Steam over the weekend. These are the ones that will be available in...

After a round of processors, we now delve into boards and memories starting with the review of the ASRock X670E...