A Japanese man teaches his fish to play Pokemon... And it uses his credit card
Advertisement

Over time we have seen a large number of news items that are hard to believe or that we thought were false. But strange as it sounds, a fish they can also play nintendo switch and even buy things with your credit card.

Today, we can have a large number of animals as pets beyond the usual cats and dogs. We can have exotic pets such as axolotls, tarantulas, sugar gliders or ferrets. More common than these has been to have fish in our homes swimming in fish tanks or aquariums. However, for a Japanese this was too boring, so he put a webcam in your fish tank together with control monitoring software for your fish. To make it interesting, depending on the movement of the fish, a button on the Nintendo Switch would be pressed. This curious experiment turned out to be a success, because in 2020 its fish managed to finish Pokemon Sapphire in 3,195 hoursquite an achievement.

mutekimaru is a Japanese YouTuber who does some very unusual experiments. And it is that, his invention is based on making the fish in his aquarium able to control a Nintendo Switch by swimming movement. We cannot deny that this idea seems fantastic to us for the mere fact that it is totally random and you do not know how the fish will play in a game. Unlike a human being, the movement of a fish as a “control stick” will not give us very logical results and we would think that it will be a failure.

Advertisement
Read  This trailer details the crossover of Tales of Arise and Scarlet Nexus, two RPGs from Bandai Namco

However, to the surprise of many, these fish are already true gamers and they have managed to pass a game of Pokemon. But now that we have the top sales Pokemon Scarlet and Purple, these fish had been addicted to that title for more than 1,000 hours. However, we already know the horrible performance and bugs of this pokemon game, so it is not surprising that it stopped working because of this. Right at this moment, these real life magikarp were able to demonstrate that their potential when it came to spend money.

A fish uses the card and spends 3.5 euros in the Nintendo store 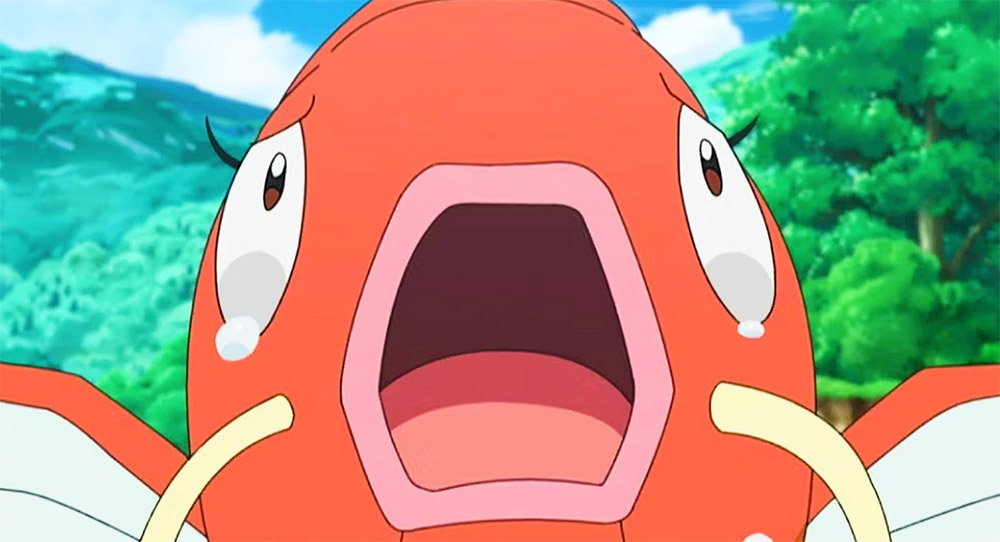 If you pay attention to the video, you will be able to see how a Mutekimaru fish manages to exceed everyone’s expectations and achieves take control of the Nintendo Switch and even the credit card. But best of all, he manages to get into the Nintendo eShop and we all begin to see how things will end. At one point, it goes so far as to display part of the channel owner’s credit card information and even adds a total of 500 yenthe equivalent of 3.5 euros to your wallet.

Advertisement
Read  Microsoft accuses Sony of lying before the EU, will the purchase of Activision end in court?

But hey, it doesn’t end there, because Mutekimaru’s fish acquired a new avatar plus downloaded the nintendo 64 emulator. He also made PayPal sent him a confirmation email and finally changed the name of Mutekimaru’s Nintendo account to “ROWAWAWA¥”, all very original. This, of course, was a problem for the owner, who contacted Nintendo and they kindly they returned the 500 yen.