a vulnerability corrupts your data
Advertisement

We are all with the hype of the new generation of processors by Intel and of amd. Thus, with the future Raptor Lake and the Zen 4respectively, we expect to see a large increase in performance. Well, as ironic as it may seem, these will see their performance reduced due to a vulnerability based on VAES instructions in the CPUs Intel Y amd.

processors with instruction sets AES/VAES (Vector Advanced Encryption Standard) have been affected by a bug in operating systems Windows 11 Y windows server 2022. Interestingly, these types of instructions have the have the AMD EPYC Genoa and IntelCore 13 that will arrive soon. This means that its performance will decrease, since it is required to patch this vulnerability to avoid damage or attacks. 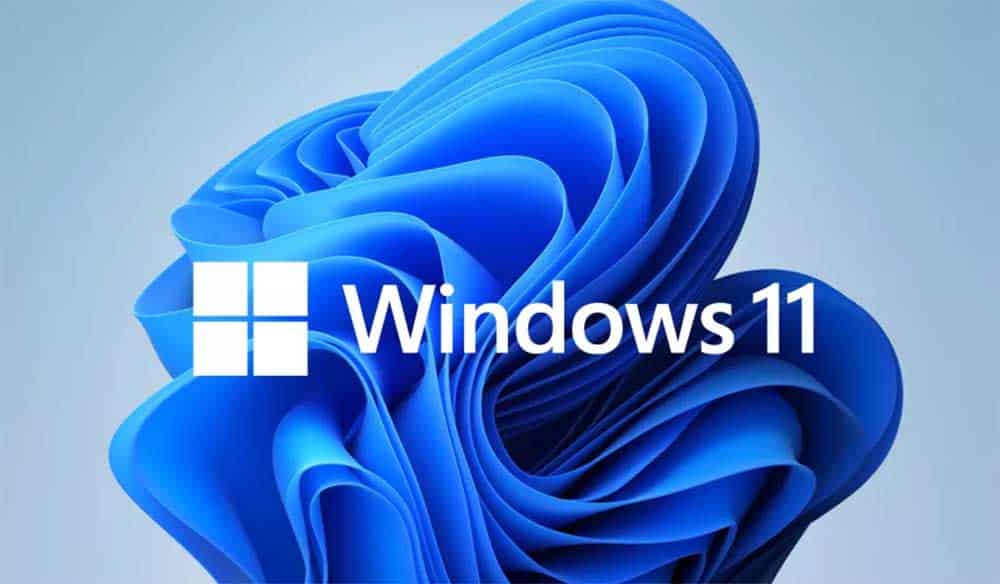 Microsoft confirms that a new encryption flaw could corrupt data and it hurts a lot of Intel and AMD processors. These will be all those with AES-XEX, AES-XTS Y AES-GCM. Among them we highlight the next Intel Raptor Lake, corresponding to the 13th generation of Intel, which have not even come out. Of course, these specific CPUs have been seen affected for the vulnerability of partial formlike Alder Lake. This is because both Alder and Raptor Lake do not officially support VAES, but it can be enabled on some motherboards via firmware. custom BIOS, so it is to be expected that knowing this, the new BIOS will disable the instructions if Intel considers that they are not necessary for the common user.

However, their processors Ice Lakecorresponding to the 10th generation, Tiger Lake or the Xeon Ice Lake-SP are affected in their entirety. That said, even the next Intel Sapphire Rapids-SP, which correspond to the next generation of Xeon and will not be released until 2023, are on the list. About amdit affects all your desktop processors Ryzen 5000including Ryzen 5000X3DAs the 5800X3D. To these we add the EPYC Milan, EPYC Milan-X and the futures EPYC Genoathe company’s upcoming server processors.

As we see, the AMD Ryzen 7000 based in Zen 4 They are not listed, something that catches our attention, because we do not have revealing data about these that indicate that they are really completely protected against this. In fact, we are surprised to see a Zen 4-based EPYC Genoa that is included, but not the Ryzen.

This is why Raptor Lake with VAES will lose performance 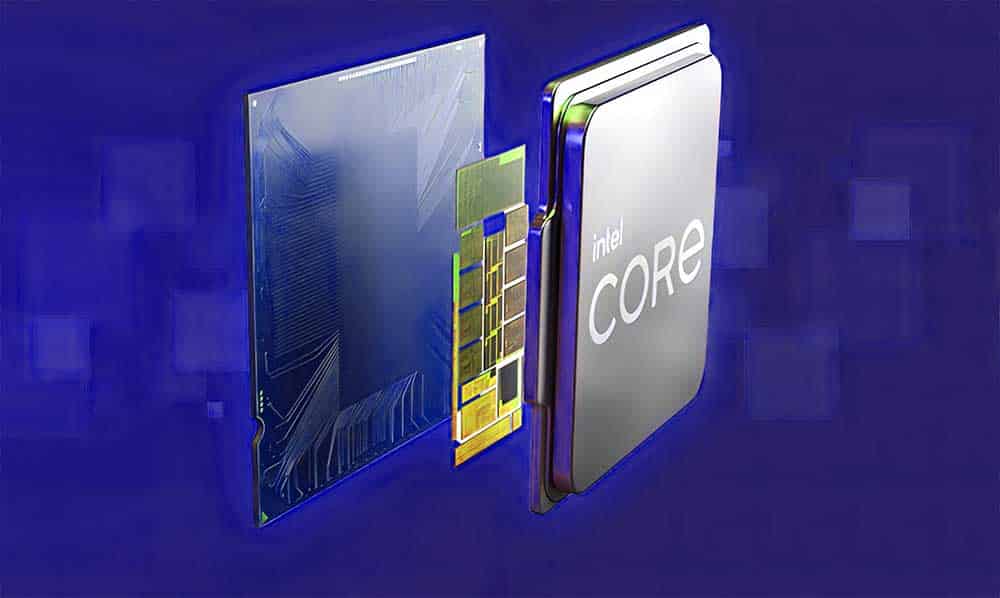 Everything happens when installing the windows update of May 24, 2024 or the security of June 14, 2022, it is experienced that operations based on AES are up twice as slow. Among these we have disk encryption BitLockerthe use of TLS or transport security layer, where the result is that the performance of the disk will be affected.

This occurs because Microsoft added new code paths to the versions symcrypt of Windows 11 and Windows Server 2022. With this, it was expected to take advantage of the VAES instructions, which act against the registries AVX of the processors. However, these new code paths led to a vulnerability that affects Intel and AMD CPUs, potentially causing permanent data corruption.

Fortunately, there is a solution given by Microsoft and that is to install the update June 23 Preview or the security update of July 12, for both operating systems. Both Intel and AMD are expected to fully or partially patch the vulnerability using new microcode in subsequent BIOSes, while Microsoft is expected to do the same for Windows 11.

NosTale is now 16 years old and has become an integral part of a number of . classics. We at...

This tactical fantasy RPG needs your support: this is Zoria Age of Shattering, which releases a demo

If its Kickstarter campaEsports Extrasgoes well, the launch is expected to take place in 2023 on PC. Historically, PC role-playing...