Activision Blizzard will fight to defend its purchase by Microsoft
Advertisement

Specifically, it was Lulu Cheng Meserveyexecutive vice president of corporate affairs and CCO of Activision Blizzard, who through a tweet refuted suggestions that it could be an anti-competitive acquisition. “There is a lot of speculation going on about Microsoft’s acquisition of Activision Blizzard. Any suggestion that the transaction could have anti-competitive effects is absurd.“, he indicated.

Microsoft’s purchase of Activision Blizzard will benefit the industry 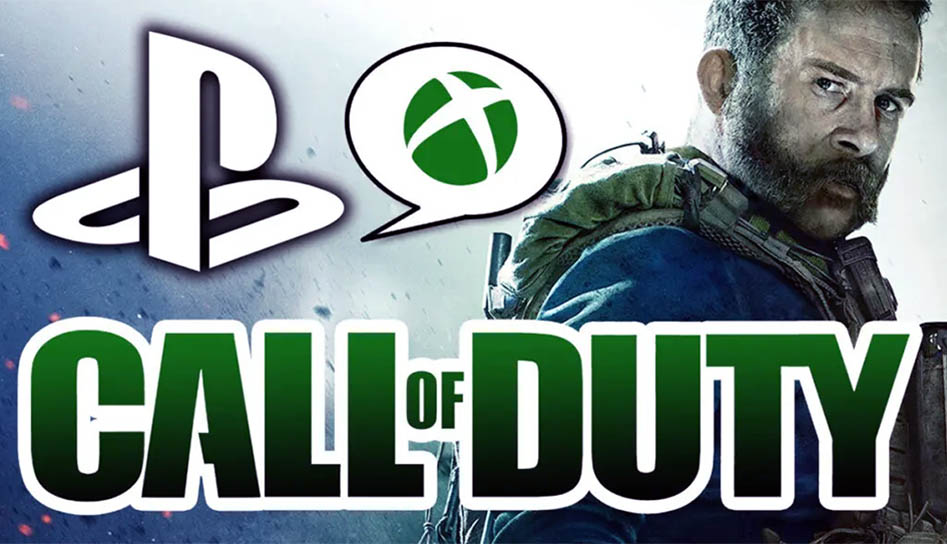 It must be remembered that this operation has already been approved by the regulatory bodies of Saudi Arabia and Brazil. It is now the UK Markets and Competition Authority, pressed by sonywhich came to indicate that this acquisition will directly affect the PlayStation division and to the sales of its future next-generation console. On the other hand, the European Commission has also launched an in-depth investigation into the deal.

In essence, that these investigations be opened it is the most normal in such an acquisition. It is necessary to remember the recent cases of NVIDIA in its attempt to acquire Arm. The pressure from companies like Samsung, Apple or Qualcomm meant that this acquisition could not be carried out in the end. In this case, the story will be quite different, since all the accusations are from Sony and only take into account the Call of Duty saga.

“This merger will benefit US players and the gaming industry, especially as we face stiffer competition from abroad. We are committed to continuing to work cooperatively with regulators around the world to allow the transaction to proceed.” Go ahead, but we won’t hesitate to fight to defend the transaction if necessary“, finished indicating Lulu Cheng in his Twitter messages. 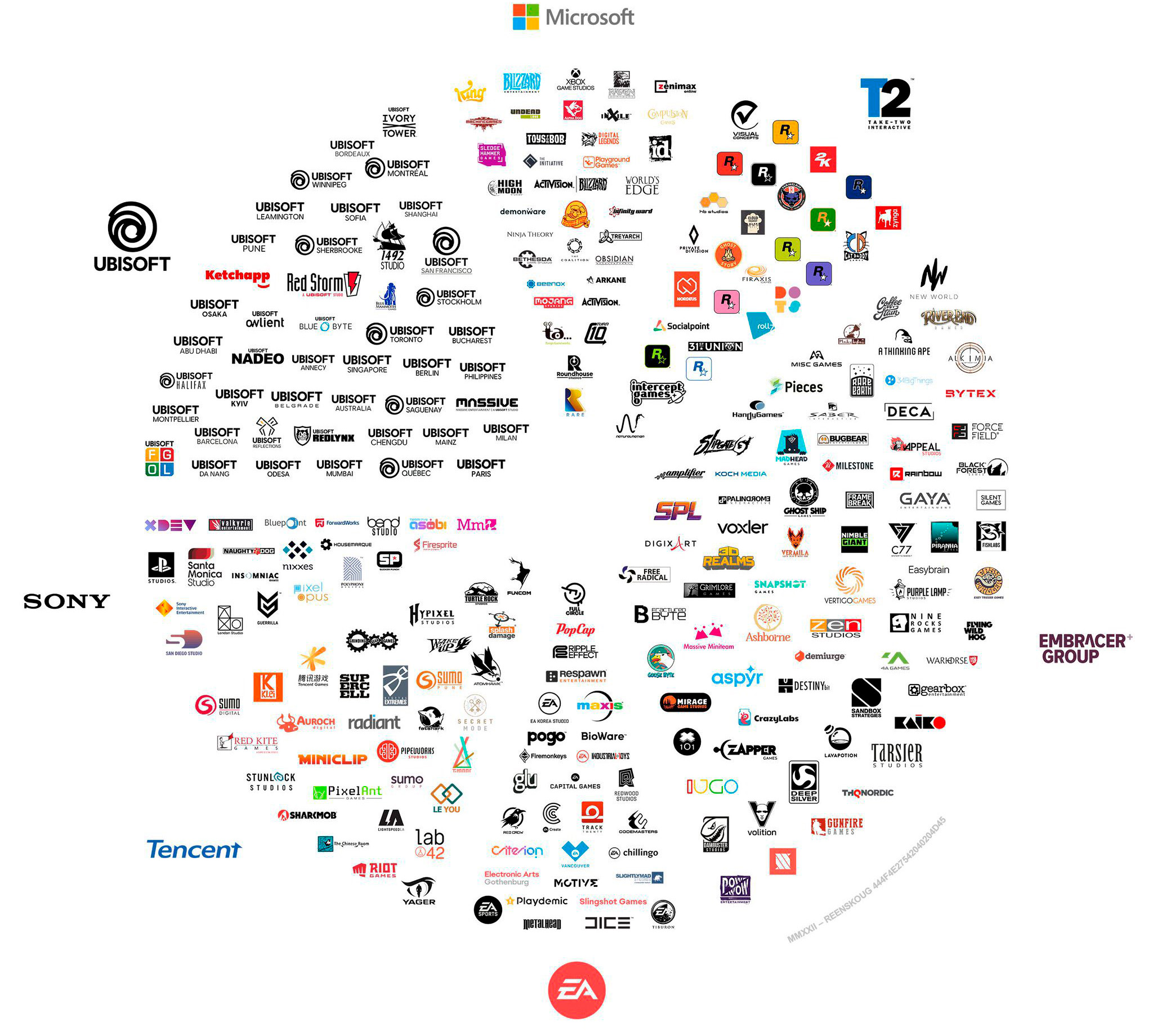 Perhaps most interesting here is that the vice president has been quite clever, mentioning the United States and stiff “foreEsports Extrascompetition.” She is probably referring to the Chinese giant Tencent.

could also be talking about Embracer Group (formerly known as THQ Nordic). To give us an idea, this group has nothing less than 131 development studios, including Coffee Stain, Gearbox, Saber Interactive, THQ Nordic, Crystal Dynamics, Eidos Montreal or Square Enix Montreal. The image above shows that, if there is a monopoly, this company has the largest piece of the industry pie.

However, the company is skeptical of the arguments presented by the Competition Authority. Meanwhile, Sony and Microsoft have exchanged statements on the importance of Call of Duty. While the first considers that franchises such as battle field cannot compete on equal terms, the second states that Call of Duty players do not drive platform adoption. Add to this that if you lose access to the game, Microsoft is giving Sony “more than enough time to adapt your business strategy“. That is, time for him to develop a similar title.

If nothing strange happens, it is logical to think that Microsoft can finish the acquisition of Activision Blizzard.