AMD B650E motherboards will have PCIe 5.0 interface for the GPU and SSD
Advertisement

amd You have seen how a slide has been leaked with information related to its future motherboards AMD B650E. These slides are confirmed to offer the same connectivity than the top-of-the-line chipset, the AMD X670E.

Specifically, we are talking about the fact that these chipsets will give life to motherboards that offer one PCI-Express 5.0 x16 interface to squeeze the new generation of GPUs, in addition to offering a PCIe 5.0 interface for the drive SSD storagethus allowing to take advantage of a new generation of SSDs that are hovering around data transfer speeds around 12,500MB/s in the best case. 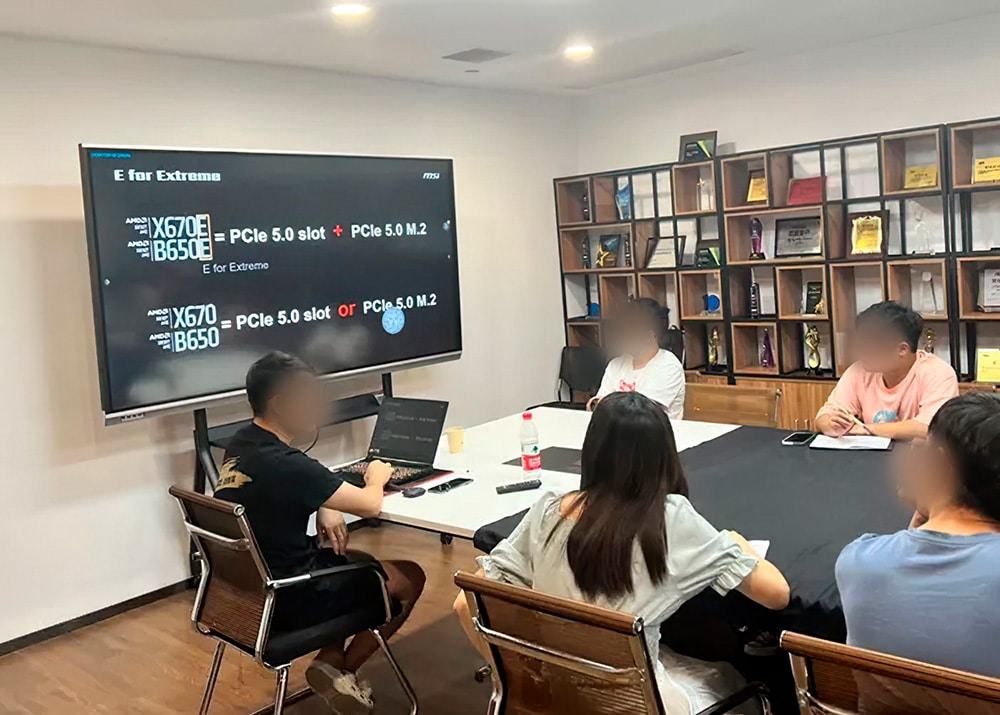 This information comes just hours before the presentation event of the company’s new family of processors and motherboards is going to take place, and it really is not something that surprises us, because these are the versions “extreme“of chipsets, accessing other motherboards with chipsets AMD X670 and B650 that they will see this connectivity cut to Reduce costs.

We could be talking about some interface motherboards PCIe 4.0 for the GPU together with PCIe 5.0 for the SSD, although of course, they will all have the same problem, which is seek cheaper connectivitywhen the real problem is that the RAM memory is reduced to use DDR5which seriously complicates putting together an affordable system, especially when it is expected that the B650 motherboards will not be available for purchase during the launch of the Ryzen 7000. They could be at least 1 or 2 months later.

Remember that the X670E and B650E would be the same chipset. basically they would be two AMD B650 chipsets (Promontory 21) under the same package, while the rest would only have a Promontory 21 silicon. Unfortunately, any details around the specifications of the chipsets are unknown. It is only known that they will continue to be manufactured by ASMedia. 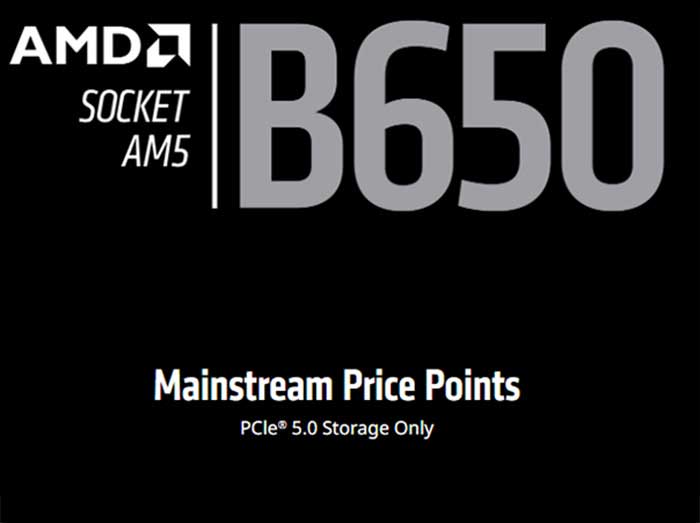 In the announcement it is expected that we have all the information of the AMD Ryzen 7000the first tests official performancel, and perhaps the release date together at selling prices recommended, which will be decisive in your fight with Intel.