One of the great attractions of AMD graphics cards is that ever since the RDNA 1 architecture came out as such, the firmware was easily accessible from programs like MorePowerTool. This gave users more extensive control over key features, such as frequency, voltage or additional functions, so that AMD’s standard limitations could be bypassed. But with RDNA 3 history does not repeat itself, since the RX 7000 have their firmware locked… And nothing can be done.

There are different methods to access features and functions that neither AMD nor NVIDIA give as standard. An MSI Afterburner already allows us some of them, but if we want to go above that limit we already have to collect other tools, such as BIOS MOD flashing or, at AMD, MorePowerTool, for example, but alas, that’s over.

The AMD RX 7000 have their firmware locked: there is no going back 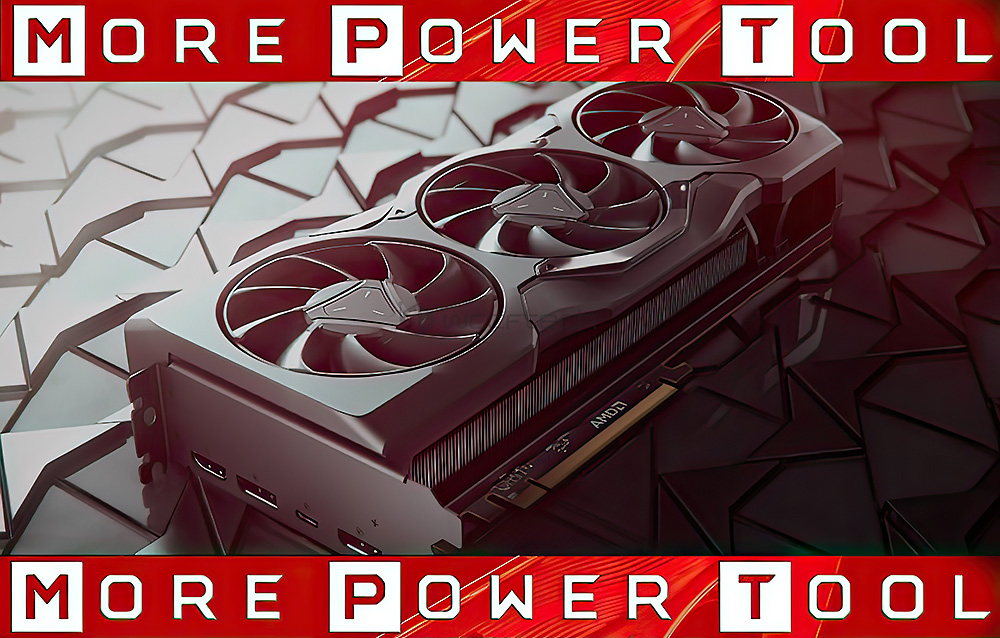 We do not know if it has something to do with what we commented on the performance problems of the architecture, which have hurt AMD. Maybe it’s part of the internal hiding of the architecture and how MCM works on Lisa Su’s, but be that as it may, you won’t be able to extract more performance from any graphics card with RDNA 3, since the RX 7000 have their firmware locked, as confirmed by some of the creators of MPT:

Maybe one or the other has read my last post in the MPT thread on Igor, but we, that is, mainly gupsterg and his contacts, have been able to come to some conclusions. Of course, Veii has already determined the part of him, and in fact we all agree.

Virtually everything is double and triple secured at AMD. We would have to rewrite the entire firmware and drivers, and we can’t do that. Not even under Linux. Then there will be no MPT for RDNA3. AMD really screwed up this time.

By the way, the firmware update is also controlled via PSP, and we can no longer easily hack into AMD’s software to allow you to update it. It seems that it only works with an external programmer.

This means that now pay for your power and feature limitsyou cannot change or activate them afterwards.

As we can see, the issue is much more serious than it seems and the blocking is very hard and strict, but what does this mean for the average user?

Do you want more performance? loosen the pocket 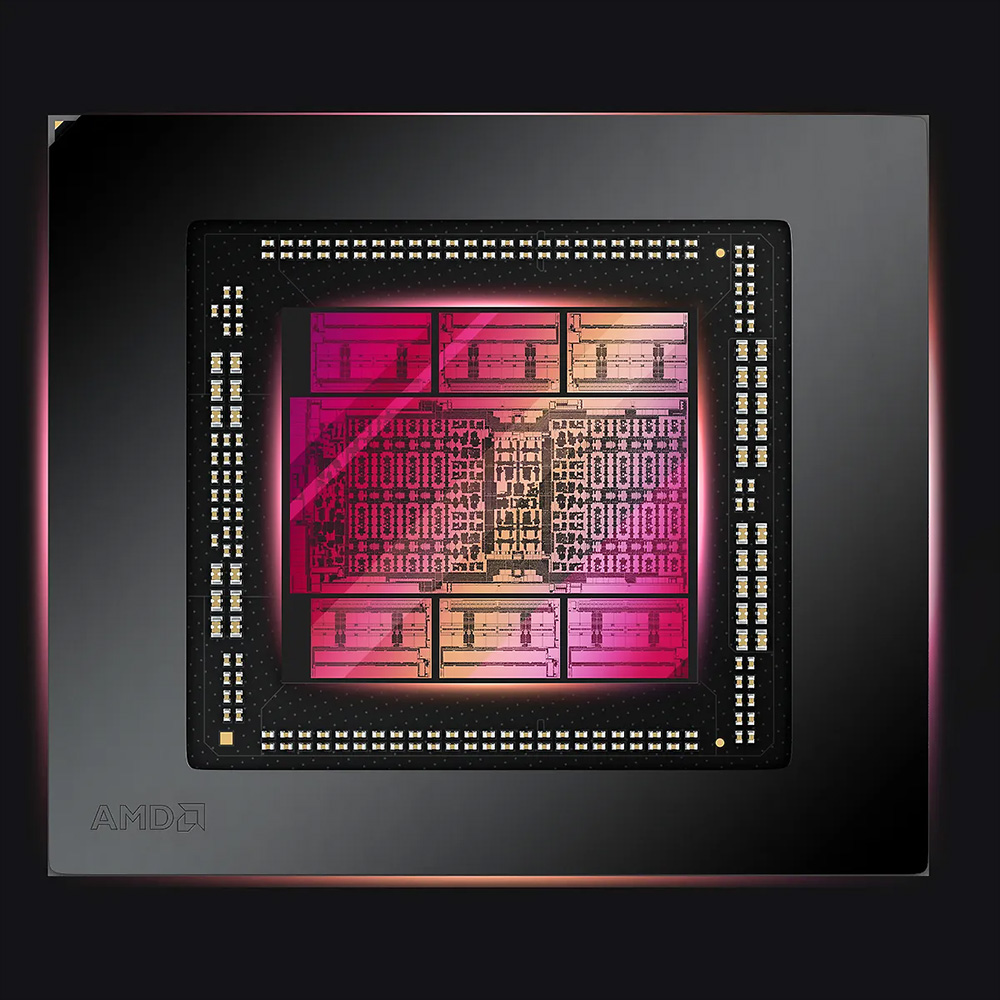 No more no less. Now, the RX 7000 comes with its firmware locked, as NVIDIA did at the time after Pascal. The vast majority of architectures have not allowed BIOS MOD beyond the very little that was leaked from modders who had internal permission from their companies to make such mods, thanks to authorization from NVIDIA. Filtered that, there was nothing else and luckily, BIOS flashing can be done, but there was a time when not even that.

What does this have to do with it? Easy. NVIDIA’s blocking, including that of Flash BIOS, led manufacturers to charge more for overclocked models, that is, with higher frequencies. If you want more performance, you will have to pay more, that would be the summary.

Before, with a BIOS MOD made by yourself (if you have the knowledge to touch the more than 100 parameters that integrate) you unlocked all the performance you could under your cooling system. You may not have matched chip numbers, but you were awfully close.

Well, now AMD has copied NVIDIA’s strategy, manufacturers charge a lot more for overclocked models, Lisa Su’s have added such a level of security that we should rewrite the drivers partially and the firmware completely, a real madness. It’s a policy they’ve also followed with processors with 3D V-Cache, mainly so they don’t step on their older brothers when they’re released.

Blameful or not, they have the right to do so, as NVIDIA did, now it is the user who has to assess whether this is a problem or not, because if you are one of those who does not touch anything on the GPU then you will simply have to go through the hoop if you want that extra performance in the form of euros, since these RX 7000 have their firmware locked.