AMD has updated the tab of its first series processors Ryzen 7000X3Dbeing the biggest news, that AMD now listed these CPUs as overclocking compatible (via @9550pro). While the AMD Ryzen 7 5800X3D debuted lockedand with a serious warning from AMD not to overclock, the same story was expected to happen with the new CPUs, but finally AMD has surprised by indicating otherwiseYes, with limitations.

Specifically, the file of these CPUs have seen a section added that until now was non-existent, which makes everything quite clear. This is the one of “Unlocked for Overclocking“, indicating that”Yes“, so these CPUs will have an additional performance bonus for those users who want to get the most out of their investment.

All AMD Ryzen 7000X3D will be unlocked for overclocking 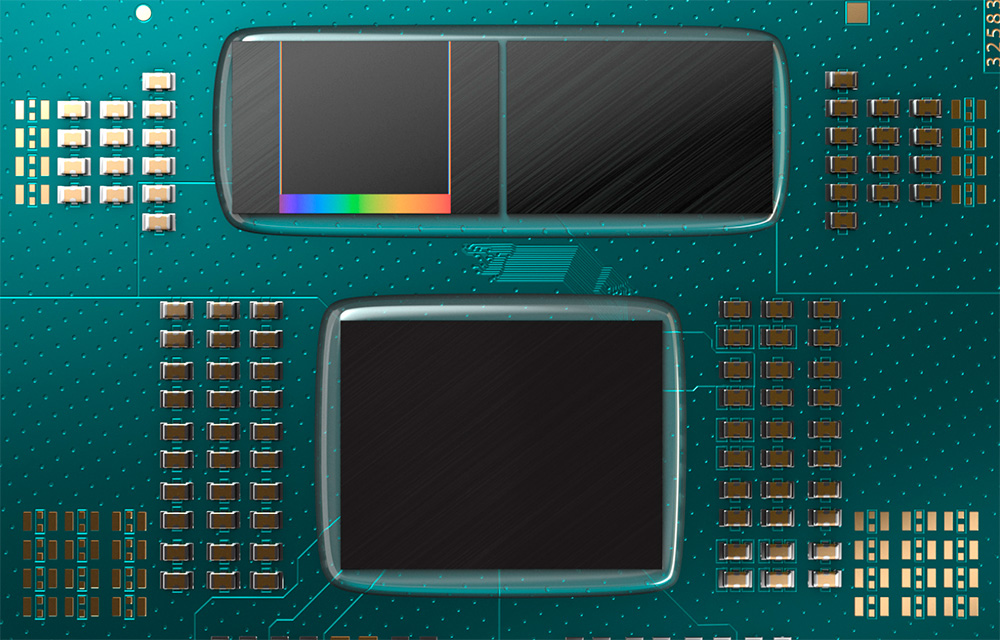 In this way, the three CPUs of said series, the AMD Ryzen 9 7950X3D, Ryzen 9 7900X3D and Ryzen 7 7800X3D can be overclocked. Of course, so far AMD has only confirmed that it will support automatic overclocking through your technology Precision Boost Overdrive (PBO). In addition, the 7000X3D series will support the Curve Optimizer feature with PBO. In short, it will not be possible manual overclocking.

Of course, we will have to keep an eye on the temperatures it reaches. Although the Ryzen 7 5800X3D worked at a voltage of 1.1v, compared to 1.4v for these new CPUs. It must be remembered that the 3D V-Cache memory incorporated in these CPUs is very sensitive to high temperatures and extra voltage, and chips may be damaged if modified.

In this way, it is to be expected that there will be limits that no user can exceed, such as own factory voltage. Hence, it is essential to take advantage of all the company’s software to get the most out of it. It must be remembered that these processors have a new operating limit temperature of 89ºC.

Advertisement
Read  Does the EU impose USB-C on iPhones? Ok, so you will pay for its speed

The reason behind this unlock would be to prepare for the future launch of the processors. Intel Raptor Lake Refresh by 2023. So any further performance improvements will be essential to shield against future release. Of which not much is expected, everything is said. 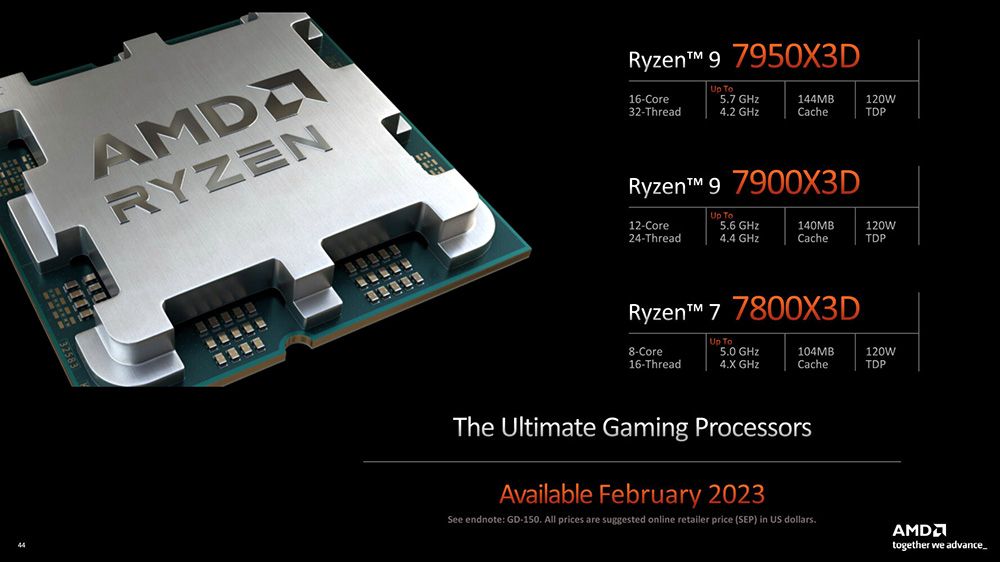 As a reminder, the AMD Ryzen 9 7950X3D It is the top of the range processor. This offers 16 cores and 32 processing threads under the Zen4 architecture capable of operating at a Base and Turbo frequency of 4.20 and 5.70GHz. Its strong point is in the 144MB cache that it offers together with its TDP of 120W. This TDP is much lower compared to the 170W of the original model, so it will be time to see how it works at the temperature level.

Below we have AMD Ryzen 9 7900X3D. This offers 12 cores along with 24 processing threads at a Base/Turbo frequency of 4.40 and 5.60 GHz. These cores are accompanied by 140MB cacheand we have the same TDP as his older brother.

While we know that all of these CPUs will be officially released next februarythe most important thing is still unknown, your prices. It would not be surprising if they leak as the release date approaches.