The race to see who achieves fewer nanometers continues, despite the fact that we already know that it is increasingly difficult to overcome. Currently, Samsung lead this with his 3nmGAA, with its first client dedicated to crypto mining. If we go to the consumer sector, the node 4N of the new NVIDIA RTX 40 and the 5nm of TSMC of the CPU Ryzen 7000 They would be the most advanced there is. Nevertheless, amd it seems that he wants to speed up and make a quick transition to the 2nm and 3nm from TSMCWell, you’re already negotiating this.

There are only a few days left until the AMD Ryzen 7000 processors arrive on the market. Specifically, next September 27 is the official launch date, although a day earlier, on September 26, the embargo on reviews will be lifted. These processors are characterized by having the Zen 4 architecture and using TSMC’s 5nm node, promising performance and efficiency far superior to Zen 3. Despite this, the CEO of amd, Lisa Sudoes not want to conform and wants to go further.

Lisa Su and AMD executives to meet with TSMC soon

Lisa Su, the CEO of AMD, along with several members of the company, are scheduled to meet with many companies in Taiwan in the coming months. One of them we already know here due to its great importance, since this is nothing less than TSMC, the current leader in semiconductor manufacturing worldwide. This is because AMD intends negotiate the future supply of 2 and 3nm chips to the company. It is curious that this decision is made just at the time of the launch of the Ryzen 7000 at 5 nanometers.

Not only that, but it is expected that next November 3 will be the presentation day of the RX 7000 also at 5nm. This could mean that the competition from Intel and NVIDIA in the CPU and GPU sector is perhaps too much for 5 nanometers to be rivals. Although at the moment NVIDIA and its 4N in the RTX 40 are still a node to 5 nanometers. 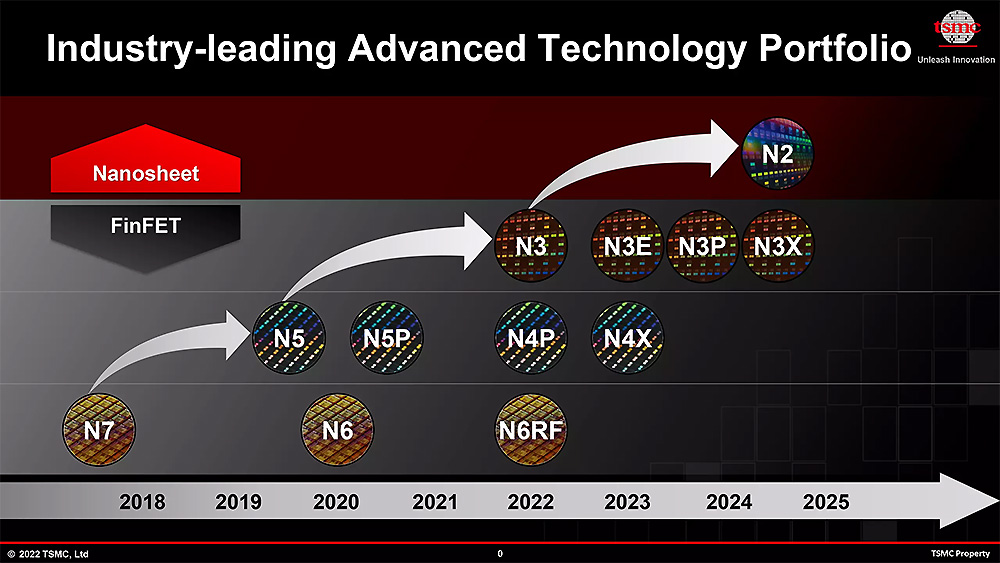 Negotiations with TSMC could also simply be about looking at the current state of production to see where it stands and if the deadlines are likely to be met. And it is that, according to the AMD roadmap, it hopes to launch the future architecture Zen 4 with TSMC’s 3nm in 2024, something that we still do not know if it will be fulfilled. Well, experiencing delays in this sector has been what its main rival Intel has suffered, which announced that its Xeon Sapphire Rapids would be launched in early 2023.

Now, regarding the 2nm from TSMCthese are still under development and are not expected to enter a state of massive production until 2025. Precisely this year coincides with AMD’s forecast of giving support to the platform AM5 “until at least 2025Thus, we could speculate a possibility of seeing AMD CPU with 2nm from TSMC at the end of the useful life of the AM5 platform or at the beginning of the socket AM6.