Although Intel today announced its new family of 13th Generation Core processors, it has not lasted for Intel Core i9-13900K the title of the company’s top-of-the-range processor, and it has been revealed that this will have a successorthe Core i9-13900KSwhich will hit the market as soon as early next year.

While no date has been given, it was at least indicated that it would be available early next year in limited quantities. What important event is at the beginning of each year? exact, the 2023 Las Vegas CESso this CPU could become official at the end of the first week of January. 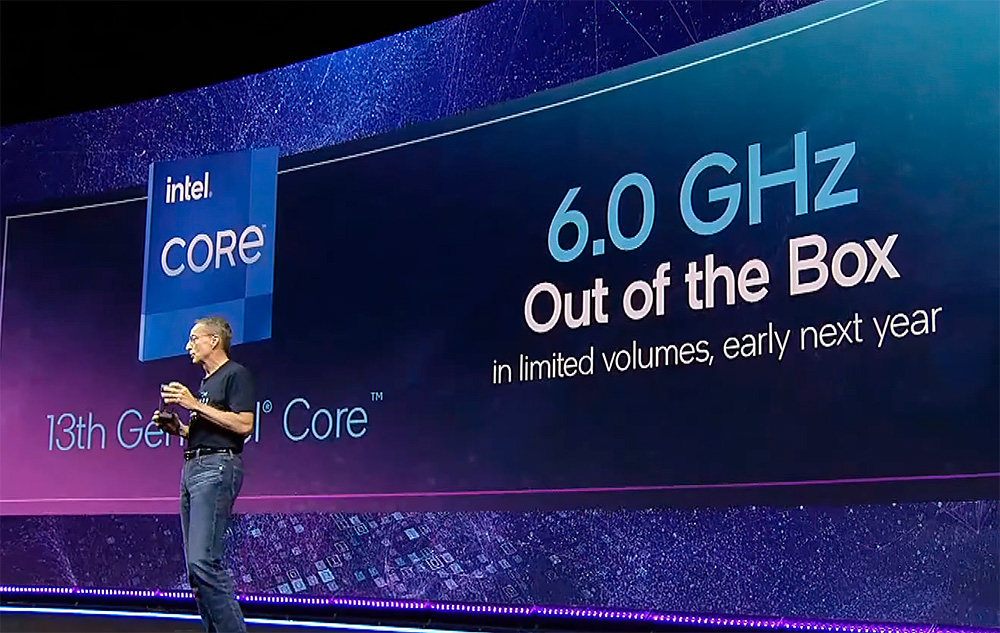 Exactly, Intel’s main claim is that this will be the first processor in the world to be able to reach a frequency of 6.00GHz factory, that is, it will not be necessary to overclock. It is logical to think that these processors make use of “black leg” silicons that can reach higher frequencies no need to increase voltage or raising it the minimum, just and necessary, so that the computer does not catch fire.

It is expected that it will also be at CES where amd announce at least some detail of the future AMD Ryzen 7000 processors with 3D V-Cache technologyso a processor Intel Core i9-13900KS it is a smart move when it comes to wanting to cut as much as possible any handicap that it may have to compete with vitaminized processors with a large amount of cache memory.

It must be remembered that the current processors IntelCore 13 offer settings for up to 24 cores and 32 processing threads promising a single-core performance boost of up to 15% and a multicore performance improvement of up to 41%. These processors maintain socket usage LGA1700being compatible with both the new Intel Z790, H770 and B760 motherboards, as well as the “old” Z690, H670 and B660, and all this while maintaining compatibility with DDR4 and DDR5 RAM.

Yes ok the architecture of P-Core and E-Core cores has not changedperformance improvements are tied to the increase in the number of nucleiincreased frequencies and increased cache.

Capcom has been very generous with information and trailers for Street Fighter 6, and we already know a lot about...

Although your announcement may have been made in the latter part of the year, samurai maiden comes to Nintendo Switch...

We are ready for one more Thursday to repeat the weekly tradition that we love so much. The Epic Games...