We return to the load with Linuxalthough this time it is bad news, because apparently a version of his kernel is damaging the screens of laptops with Intel iGPUbecause of a bug in the drivers. The surprising thing is that although this version is not the newest, it was released just a week ago, so it could be a problem for many users.

Linux is an operating system that is updated quite constantly, given that approximately every two months they release a new version that involves various changes and improvements. If we go to the history they have, we have the Linux kernel in its version 5.16 released at the beginning of the year. Later, we went to versions 5.17, 5.18 and 5.19 that have been released in a period of about two months apart from each other. Being 5.19 so recent, it has been receiving minor changes and last week the kernel of Linux 5.19.12. What for many meant one more update, it seems that it was not, because it causes a error that could lead to your screen breaking.

If you have a laptop with Intel processor and Linux kernel version 5.19.12, be careful. And it is that, a quite serious problem has been reported that affects users in these circumstances. We are talking about an effect of flickering on the screen, which in this case appears the phenomenon of white flicker. According to Linux engineers, this problem can damage laptop screenso using this combination of kernel and Intel system is strongly discouraged.

According to Tom’s Hardware, this problem stems from a intel graphics drivers bug under the Linux operating system. Although no details are given about what type of graphics and processors it affects, Tom’s launches his argument saying that all laptops with NVIDIA Optimus they should be susceptible to the bug. In addition, he adds that some laptops with Intel and Radeon GPUs could be at risk too. Note that the screen flickering bug occurs only when the Intel iGPU takes over. 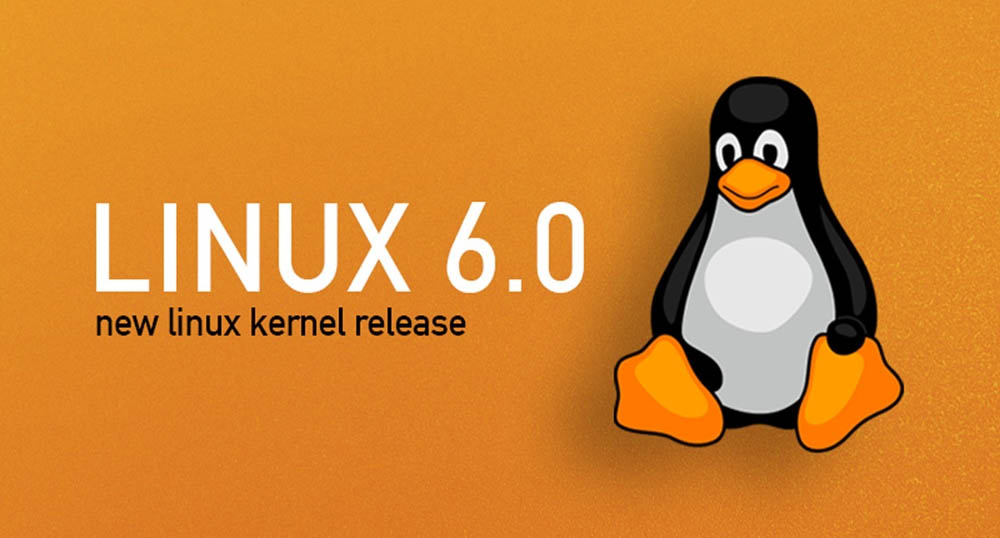 We can’t deny that Linux support for their community is incredibly fast. And it is that, few hours after the problem was reported, they already published a fix this bug with kernel version 5.19.13. In fact, not only do we have that version, but a major new update for Linux has arrived. And it is that, we can now welcome the Linux version 6.0which brings numerous improvements and fixes.

With 6.0 we already have architecture support latest hardware such as Intel Raptor Lake (Core 13), Meteor Lake (Core 14), Arc Alchemist or the GPUs RDNA3 (RadeonRX7000). In fact, support is also added for compatibility with laptops Qualcomm Snapdragon with architecture Arm. Additionally, it also fixes a 20-year-old issue that slowed down the latest AMD processors.

What has not been confirmed is that if version 6.0 of Linux includes the fix for the Intel drivers that produce that flickering on screens. It should be, as there have been no more recent user reports of this issue other than those using kernel 5.19.12.

After months of teasing, Death Stranding 2. PS5 exclusive has announced itself with an incredible trailer that hides plenty of...