announces the layoff of 12,000 employees
Advertisement

Following in the footsteps of other companies, it was now Google the one who announced the decision on her official blog to lay off some 12,000 workers. The person in charge of the announcement was Sundar Pichai, the CEO of Google himself. This indicated that it was a “difficult decision to prepare for the future“.

In essence, the dismissal of some 12,000 workers represents over 6% of its total workforce. This announcement does not take anyone by surprise given the recent economic climate and the slight slowdown in the technology sector. In essence, all the big companies are announcing layoffs to adapt to the new economy, and Google is no less, and more after the closure of Stadia.

Google’s 12,000 layoffs will affect employees in all countries 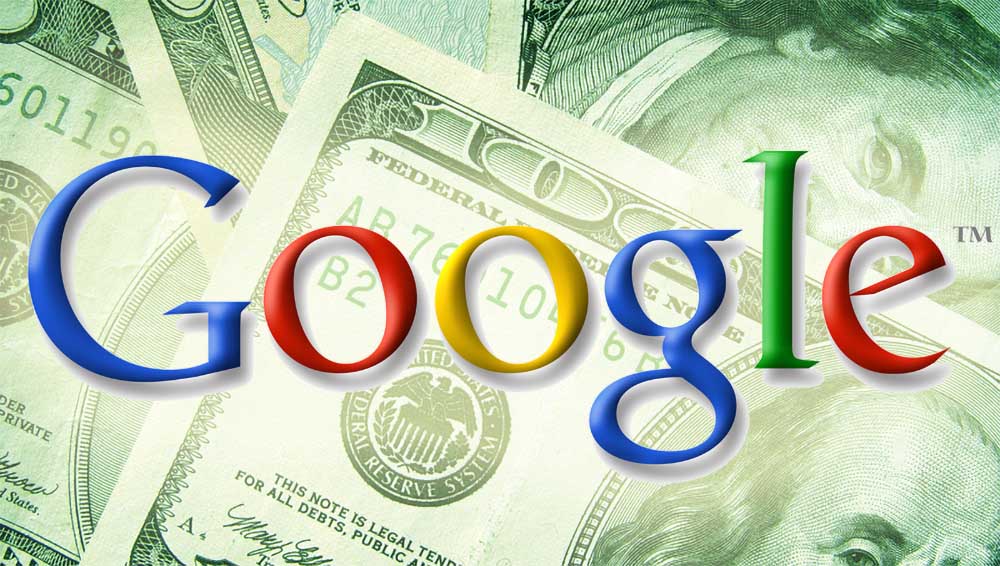 Although it is indicated that the company has already sent an email to those affected in the United States, in the rest of the countries this action will require a little more time “due to local laws and practices“.

“This will mean saying goodbye to some incredibly talented people we’ve had a hard time recruiting and loved working with. I’m deeply sorry. The fact that these changes will impact the lives of Googlers weighs heavily on me, and I assume full responsibility for the decisions that have led us here,” said the CEO.

On the other hand, they indicate that these dismissals are the “surplus” of hiring additional staff during the two years of COVID, where they experienced a “spectacular growth“.To feed that growth,”we hire for an economic reality different from the current one“.

To the Googlers leaving us: Thank you for working so hard to help people and businesses around the world. Your contributions have been invaluable and we are very grateful.

Although this transition will not be easy, we will support employees as they search for their next opportunity. 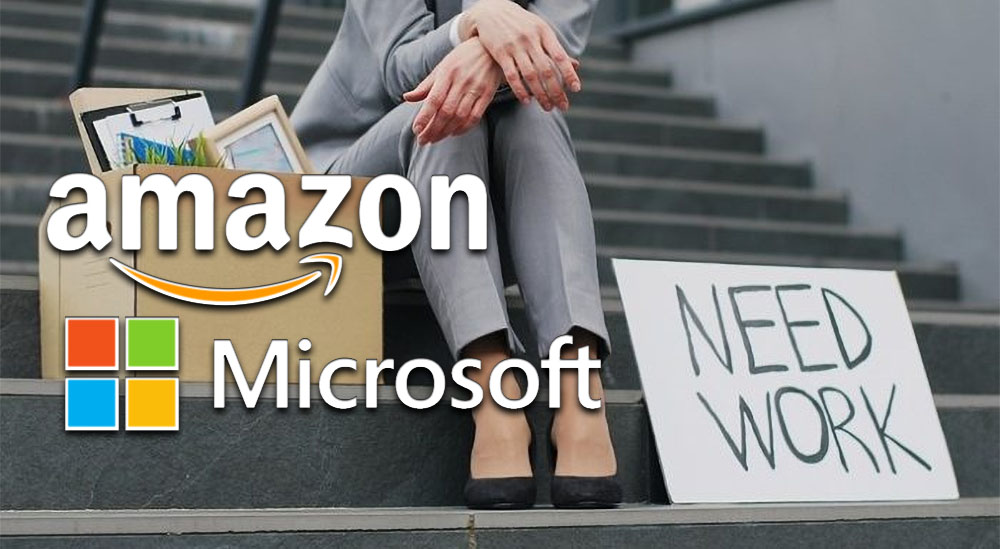 Google’s announcement comes exactly a few days after Amazon announce the biggest job cut in its history. Specific lay off 18,000 employeesalthough in this case it represents 1% of its total workforce.

Secondly, Microsoft it had also announced layoffs to cut expenses due to overhiring during the COVID era. In this case it is expected the dismissal of about 10,000 employees, which means a cut of 5% of the workforce. In this way, all the main companies are making a readjustment of the workforce after the increase in hiring after two years of “fat cows”.