Apple, NVIDIA and AMD chips in 2025 will disappoint because of TSMC
Advertisement

Today TSMC has revealed its financial report and curiously they could be the only ones in the industry that can smile at a very difficult time for the entire semiconductor sector. The reality is that they literally swim in money, since their income is incredible and diversification is to blame for this. But in addition to these revenues, TSMC discussed the months-long controversial 2nm process, which marks the company’s biggest move to compete with Intel and Samsung. What problems does TSMC have with its 2nm?

We are currently at 5nm with TSMC, where the demand for chips with said lithographic process has gone down due to all the economic conglomerate that we are currently going through, and because of that, shipments and sales are going down. Instead, and incredible as it may seem, TSMC has reported that demand for its new 3nm has exceeded expectations and it would be ready for next year, but what about the change to 2nm?

Taiwanese have tried to hide it, but they’ve known about it for years 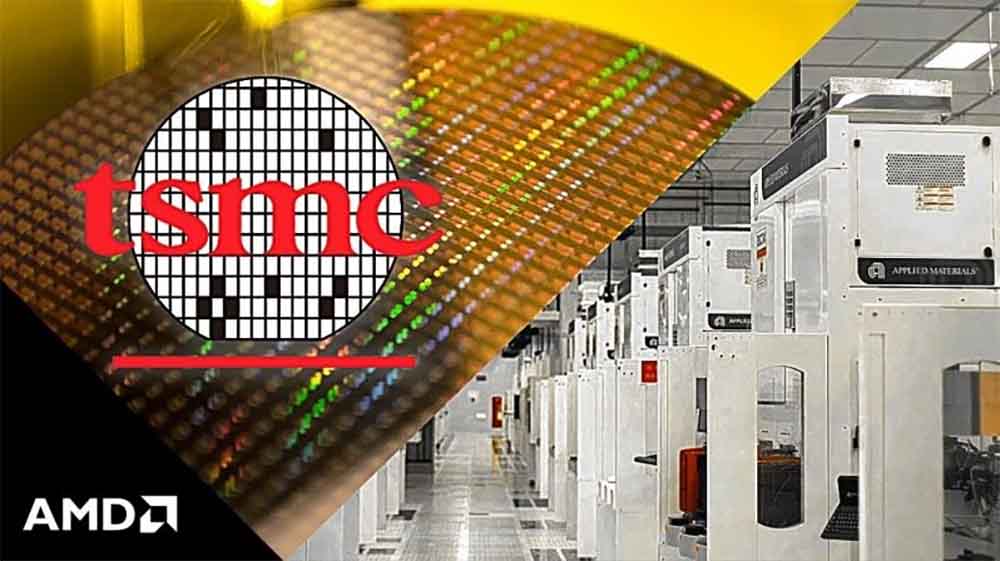 And of course, one will ask, what is wrong with this 2nm node? The story goes back a long way, but this June the lithographic process was presented to great fanfare with data that is really very good on the one hand, and very bad on the other.

Bearing in mind that 2nm means a lot to TSMC, because the transistor is left out FinFET and hugs GAA (nanosheet), what is expected is more than good data when comparing 3 nm vs 2 nm. And so it is in part, since the company announced that the speed that can be achieved with this new node is between 10% and 15% faster with the same energy consumption as its predecessor, or instead, we can maintain the speed by lowering the consumption between a 25% to 30%Big data for sure.

But this faces a problem that obscures what has been said: the density of transistors has barely increased.

TSMC has serious density problems with its 2nm

If we remember the history and evolution of the nodes up to these 2nm, we will remember that TSMC had postponed the switch to GAA transistors as long as possible. Now we know why. It turns out that the step from 3 nm to 2 nm is only going to have a density jump of 10%which if we compare the jump from 5 nm to 3 nm (+70%) that figure sounds ridiculous and is hardly a real improvement for the chips.

The interesting and positive part is that the process proceeds smoothlythere is even talk that it is exceeding expectations in terms of production, which will be en masse by 2025. 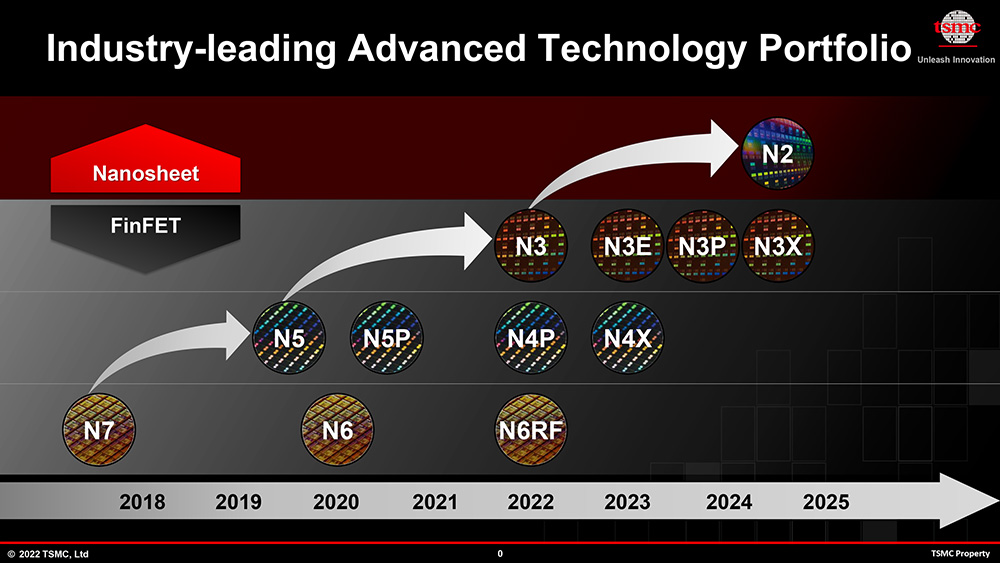 This means that, for example, the chip Apple A19 Bionic which will foreseeably be created with this 2nm node, will hardly have a real power improvement beyond including or more cores or choosing to tighten frequencies, perhaps both if all goes well.

In any case, both for Apple, as for AMD, as well as NVIDIA, there will not be too many changes in performance between 2024 and 2025, but apparently and according to what is rumored, the price jump that TSMC will ask for will be wide compared to improvements.