Are the high-end RTX 40 the only ones worth buying?
Advertisement

We already have a small idea of ​​what is to come with these new generation graphics cards. This weekend we have seen how the expectations of the mid-range and upper-middle range were not the best, and now, two comparative graphs cast doubt on whether we are really facing a debacle in the mid-range or upper-middle range. Are the higher priced RTX 40 GPUs the only ones really worth buying? Why do they have these RTX 40 mid and low range worse performance and efficiency?

The graph and table that we are going to see next have two parts. The first includes the mid-range scores of the RTX 40 as well as the high-end and compares to the RTX 30 model by model in Time Spy Extreme scores as well as TBP. The second, which is reviewed with the most up-to-date data, excludes NVIDIA’s mid-range scores, but shows more faithful results, so we’ll go into parts in this article.

The high-end RTX 40 stands out more than its predecessors

The sweet spot between performance and power consumption has always been mid-range graphics cards, but with the move to denser, shorter transistor-gap lithographic nodes and the push toward top performance from the two major manufacturers, the tables have turned. quite an interesting twist, at least on paper and after the leak.

While consumption rises to a higher range, performance does too, but normally the ratio that is achieved, although high, is not the best. Specifically, the entire AD102 chip would score close to 25,000 points in Time Spy Extreme (TSE) with an approximate consumption of 600 watts, which would give us a ratio of 41.7 points per watt consumed.

The number increases to 44.9 in the case of the RTX 4090 and even more so for RTX4080 with 46.9 points per watt, but that’s where the party ends, because the next GPU, the RTX4070sees his ratio drop a lot with 38.6as well as its percentage difference compared to its predecessor.

The mid and low range of RTX 40 worse performance and efficiency? 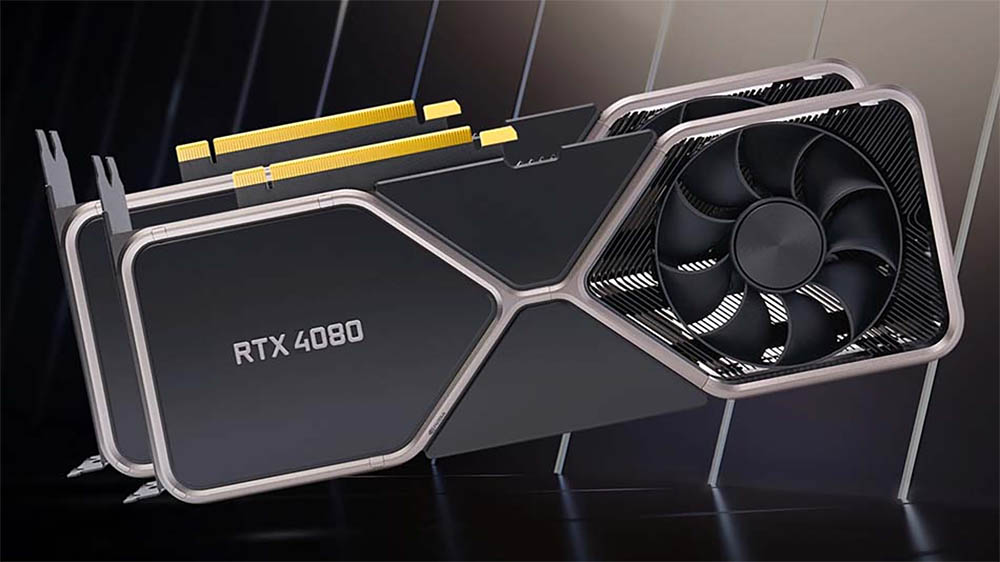 Comparatively speaking in terms of consumption and ratios compared to the RTX 30, it is perfectly appreciated that as we go down in range we almost reach parity between both architectures, where Ada Lovelace would lose everything she gained with her three models that are about to be presented. Therefore, if this ends up being fulfilled and the leaks are very successful, only NVIDIA’s high-end would be worth mentioning and buy if we stick to the performance per watt ratio.

On the other hand, the medium and low range does not seem to represent as much potential for improvement as expected, mainly because consumption seems to have risen too much for the performance that is offered and therefore, the numbers are not good. As we have seen today, NVIDIA will launch its three main models on the scene shortly, the rest have time to improve still, especially in consumptionsince in performance it seems that they will be close to what was expected.

New PS5 model makes the console cheaper again, just not for us

The PS5 will be cheaper to produce, but that hasn’t impacted the retail price yet. A new model of the...