Although every day PC components are getting safer and more secure despite being electrically more complex with each generation, every now and then there’s a particular model or two that run into trouble. Identifying them is more a matter for users as a general rule than for the brand itself or the authorities that inspect them, so problems only come to light in forums or websites like ours. Well, today it was ASUS’ turn on a model that already had a issue previously, the MAXIMUS Z690 HERO.

Well, if you don’t know or you weren’t attentive at the time, the latest ASUS Z690 have been in the eye of the hurricane continuously. We are talking about all the models, but only one of them failed en masse last year and with this, the fame spread unreasonably to the entire range. Now, ASUS and the CPSC They have made a move and it’s time to withdraw them from the market. 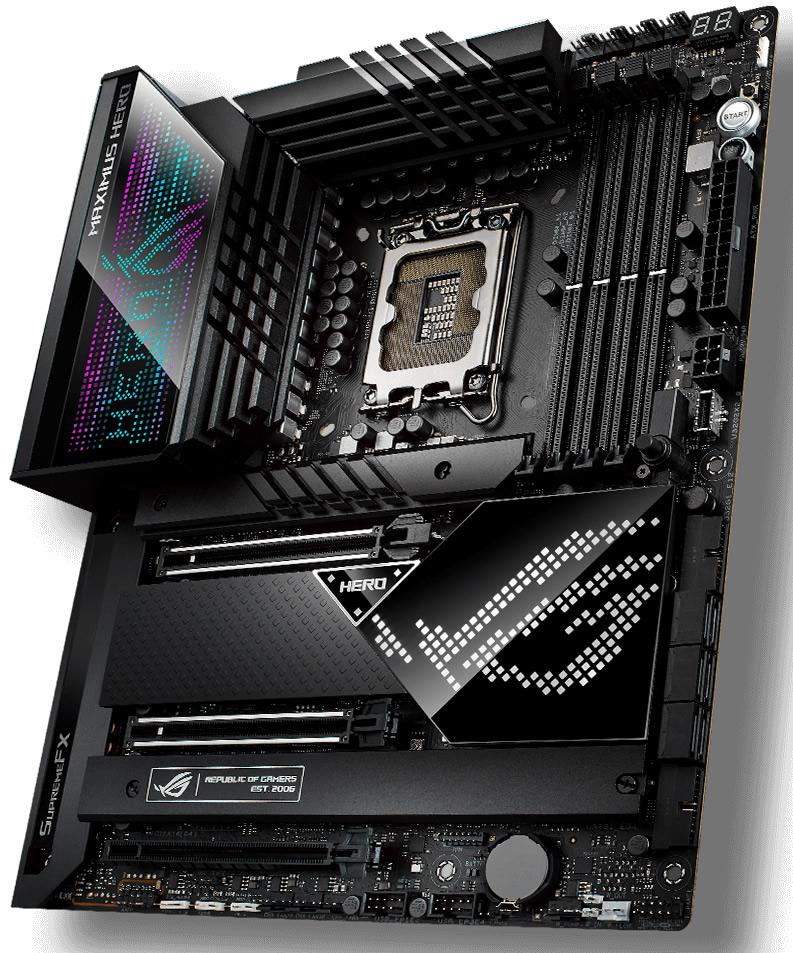 Well yes, that’s how it will be at least in the US, since under the instructions of the Consumer Product Safety Commission of that country it has been determined that this motherboard is not safe. The highest supervisory body for the safety of all these products and millions more has urged ASUS to move quickly on this issue, since what was detected has not been liked at all.

In fact, the withdrawal must be as soon as possible, both from stores and usersto which the contact of each one is needed to inform them of a desEsports Extrasflaw that this motherboard has and that for the same has been considered unsafe.

Logically, users are not to blame for this, so the brand will have to offer you replacements. We do not know if for the same model with a different revision or a model with similar characteristics, but surely, the money will not be seen since that would imply millions of invoices and payments.

This issue affects none other than 10,000 units As the brand has said between inventory in stores and warehouses and users who already have it in their possession, so it will be a hard job for the ASUS guys in the US.

What is the specific problem? 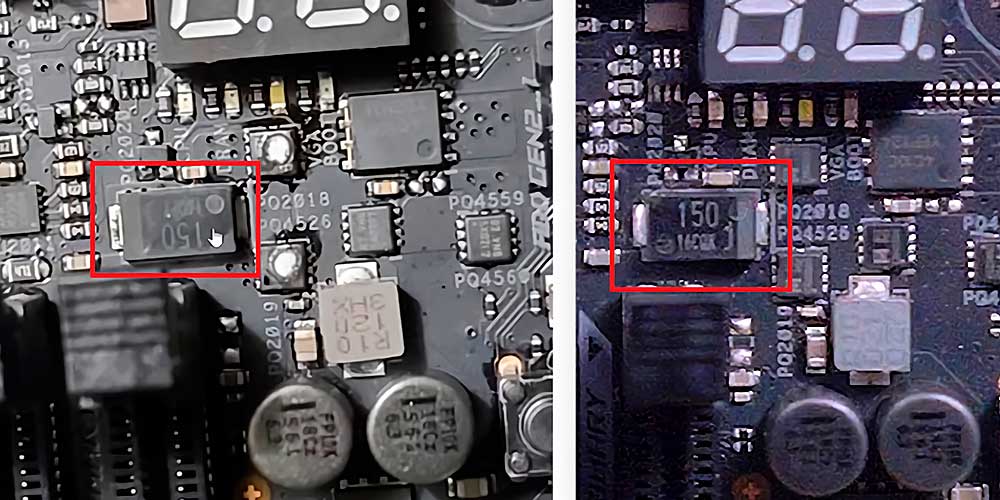 Well, we’ve been with it for months, since the end of last year when PCs began to burn spontaneously in many situations with this board as a common denominator. The problem lies in a capacitor that was installed incorrectly with the polarity reversedwhich logically implies possible excesses of temperature due to poor voltage regulation, and even that it catches fire or causes burns if we bring our hand closer.

Although ASUS has always boasted of its robotic assembly system, a small part is still manual operator work. The sense of the location of certain components such as the correct polarity to power the component robots It’s a worker thingso we understand that one of them failed to place a batch to supply a robot and the rest is history.

The problem is that the replacement It only takes place in the United Stateswhile in Europe and knowing that the problem is the same and that some unit has already been located, the brand urges the user to contact the store where they bought it to process their RMA, since the first year is with the distributor and the second with ASUS itself.

The problem is that no motherboard ASUS MAXIMUS Z690 HERO With this problem it takes so long. So if you have one, watch it carefully and when you leave the house do not leave it with power, turn off the button on the power supply and wait for the resulting capacitors to drain before heading out the door.