Beware of USB sticks with Microsoft Office, they can have a virus!
Advertisement

The USB flash drives They have been used for many purposes thanks to their small size and large storage capacity. But they have also been used to carry out scams such as including an operating system with a virus. So we have some scammers from the UK who have put malware in flash drives with microsoft-office.

When inserting a unknown USB on our computer, we are usually careful and see if the antivirus warns us of a possible danger. And it is that, these portable storage devices have been swarming everywhere and receiving files that can be dangerous if we do not know where they come from. However, it is very easy to find USB victims with fake programs that really have malware, like the case of Microsoft Office that we will deal with. 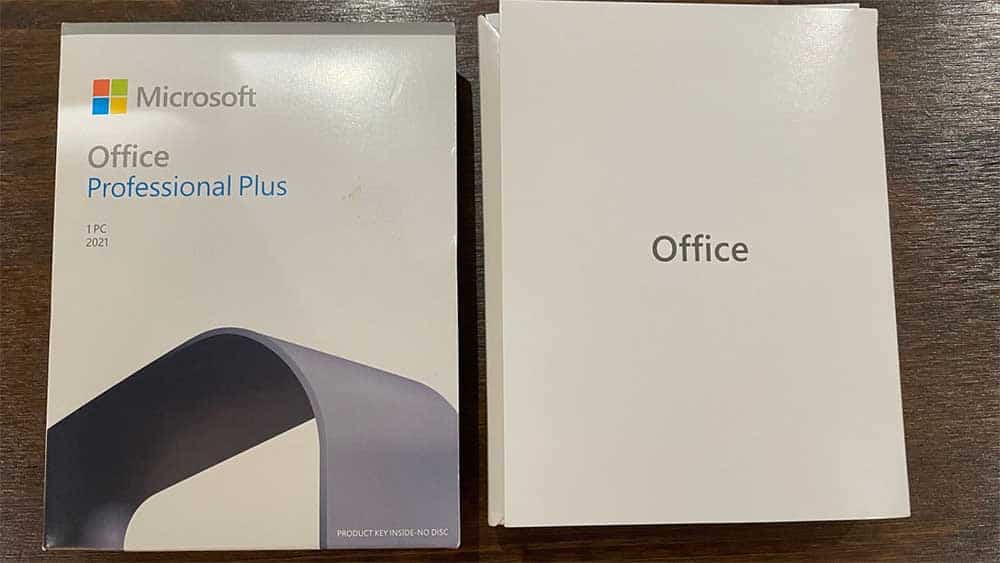 Not everything is as simple as we explained, because you can’t just deliver or sell a USB with a virus inside and hope you don’t get caught. That is why these UK scammers have opted for a somewhat different method, but it is not new. They send USB sticks with packages of Microsoft Office Professional Plus valued at $439 to random people. These receive by mistake this expensive Office package, with the real-looking packaging and the USB stick with the malware inside.

So, they proceed to insert it into their PC to enjoy such an unexpected gift, but they fail to install it. And it is that, instead of installation wizard of Office a message appears danger and a notice to call a support line. This is when they ask the victim to allow the remote access to the PC so they can authorize the installation of Office. In addition, they ask for payment details and here we can see what the result is, that of being scammed.

The USB arrives with a message of a virus, moments before receiving it 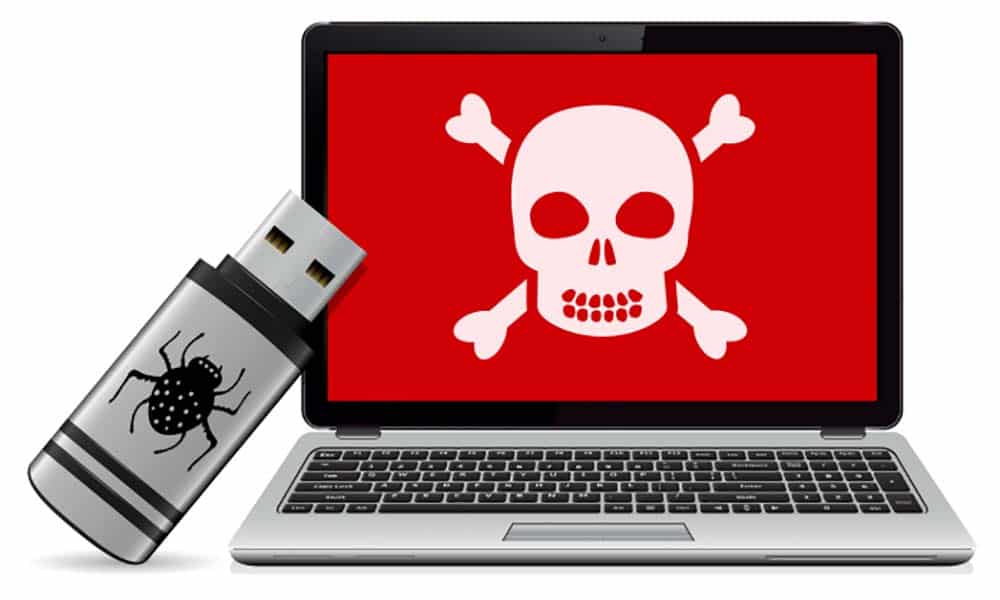 A bit ironic to see that the danger message that this USB brings is, specifically, to warn that there is a virus in the flash drive. Right after that is when they show the warning screen where the whole scam happens. Here they say that you have to call a free phone, pretending to be the official Microsoft support service. As confirmed by the facts, the procedure was that once this step was carried out, the scammers already had access to the victim’s computer. They were in charge of “solve the problem” of malware on the USB memory with Office, something that, as we know, does not end well in these cases.

In fact, they managed deactivate the notice of virus then proceed to collect for the service asking for the Bank data to the affected. For many it may seem stupid and a difficult scam to fall into today, but Microsoft has confirmed it. It’s more, various people from UK They denounced what happened and although it is a rare event, it has been a reality. Furthermore, the fact that the victims were people randomly chosento receive these fake Office packages, has been the key to their success.

And it is that, although the percentage of affected was low, there have been hundreds or thousands of people who have been exposed to the scam. This is how they have innovated against the classics scammers by email or SMS that we are so used to seeing. Therefore, Microsoft is aware of the issue and will conduct an investigation. In the meantime, it advises users to visit Microsoft’s scam support website.

«It’s been a tough week for all of us after the events of last weekend.“And yes, it has been. The...

Amicia and Hugo’s adventure continues. It won’t be long until A Plague Tale: Requiem will be released on October 18th...

With Rick Sanchez from Rick and Morty, Warner Bros. has the next fighter in MultiVersus confirmed, which will soon find...