China approves the publication of 45 international games like Valorant
Advertisement

China is a country that is characterized by imposing harsh laws on its citizens and frequently employs censorship affecting multiple aspects of their lives. A little over a month ago, we were already talking about China’s celebration of children’s addiction to games. But his harsh measures imposed on the industry are beginning to change. China stops choking the video game industry and for the first time since August 2021, it has approved the licenses of publication of 45 international gamesincluding Valorant.

China has been taking measures for years to combat addiction to video games. It is true that this is a very common problem in the country, but it must also be said that its measures are very severe. And it is that, in August 2021, China put a limitation of 3 hours of play per week for children under 18 years of age. In addition, the hours to be fulfilled are 8 to 9 p.m. on Friday, Saturday and Sunday. At the end of November, we already saw that China was proud, because she had managed to make the 70% of children respected these time limits. 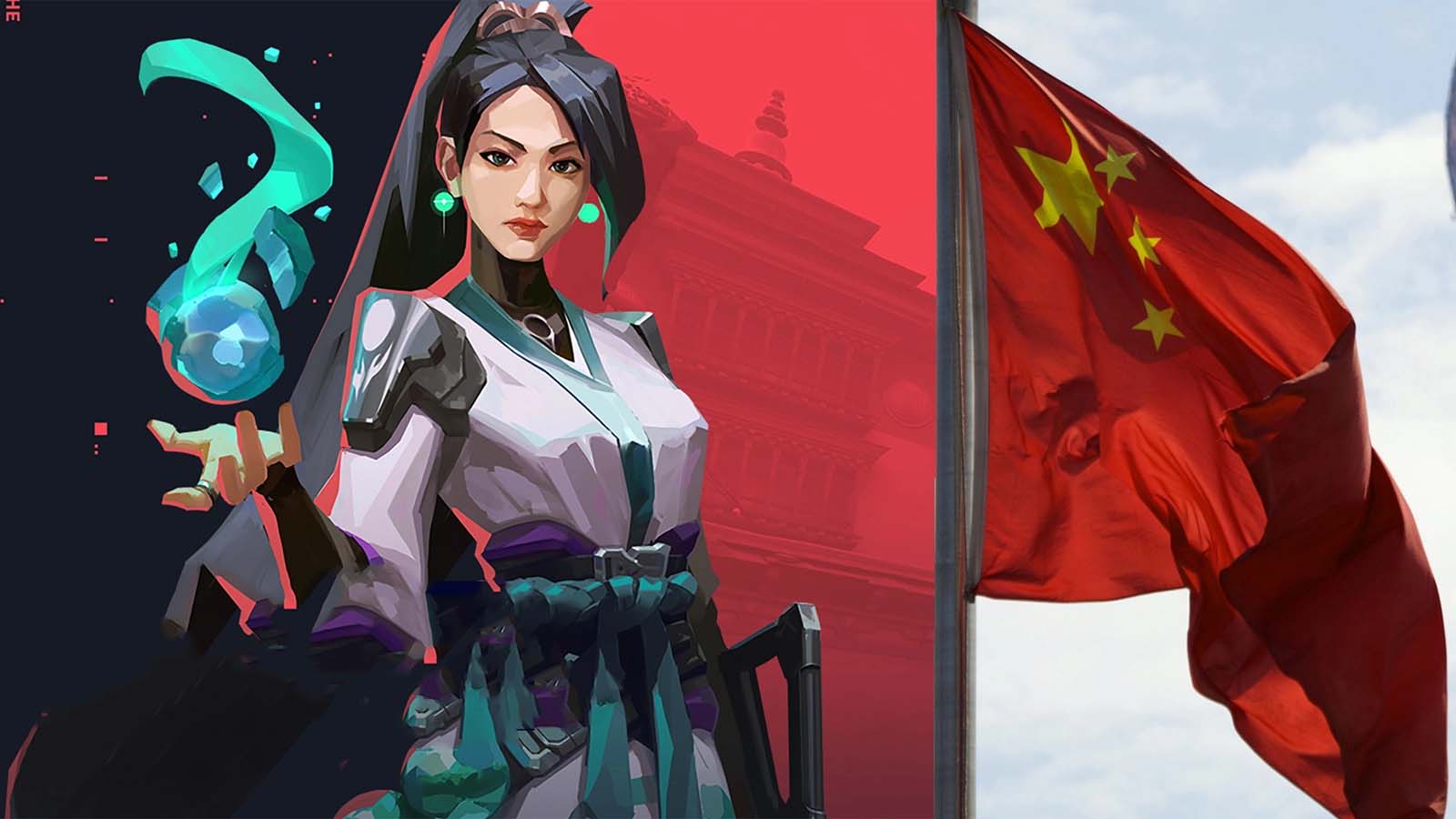 Despite the fact that China has imposed harsh gaming regulations among children and adolescents, it is still considered the “world’s largest video game market.” there is not only more than 1.4 billion Chinese in the country, but they also really like the game, in all aspects. This implies that they are avid gamers also and this is something that has been seen in the mobile market. As for PC, the situation is more difficult, since China prevents most international titles from being played in the country. Games that involve blood and violence like Elden Ring, they cannot be bought in the country and have even been banned on streaming platforms Chinese.

So China is a very important country for the video game industry, but its government prevents the business from being exploited. At least until now, because for the first time and after a year and a half, the Chinese video game regulator has allowed the publication of 45 international games like Valorant and others. Among the games on this list, we find titles like Pokemon Unite either Don’t Starve. 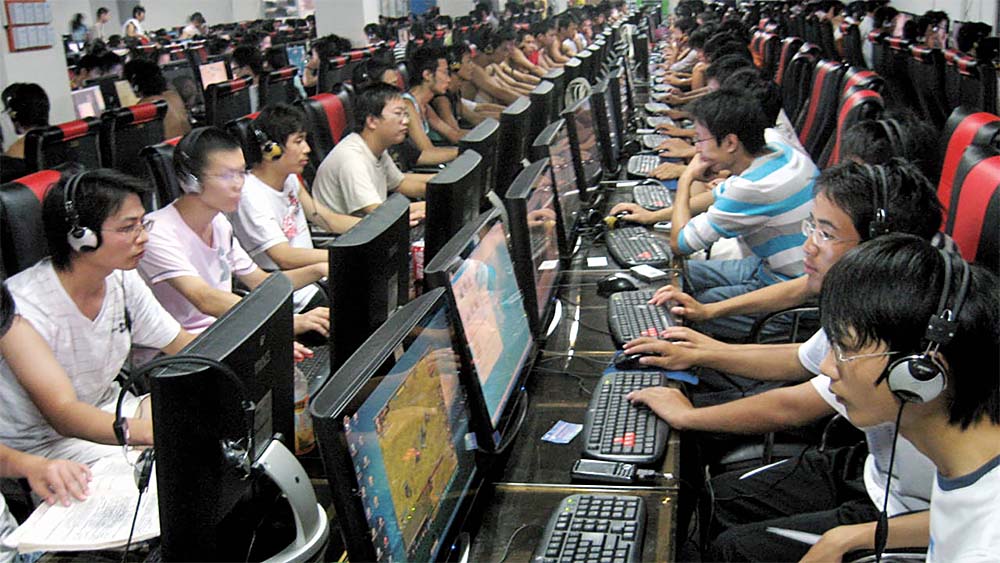 Along with the 45 international games that can be imported into China, it must be taken into account that the country itself develops hundreds of its own games. Therefore, in addition to the titles created in other countries, there is a total of 84 national games given the green light in China and, therefore, its publication is approved. This represents one more step for the Asian giant to open up again to the video game market. In fact, they already recognized that this industry has a huge economic potential. However, last year China went 9 months without publishing games.

This change in the country’s attitude will gradually reopen to this market and with it, there will be fewer limitations. Or at least that is expected, as you can always decide to go back and block future releases. Let’s remember that even Animal Crossing: New Horizons was in the crosshairs of China. Instead, now Valorant will be allowed, which has been listed as PEGI 16that is, for people over 16 years of age.