Did you think the chip shortage was over? Well, we are still far from it, apparently, since a new report after long months in silence puts in its place all that manufacturer who had shouted to the sky stating that everything had returned to normal. It may be that in certain parts of the sectors everything is better, but in the vast majority it is not, since the chip shortage It takes a delay of 27 weeks from when a chip is ordered until it is delivered, and with it the component can be manufactured.

The shortage of chips continues, but luckily and “thanks” to inflation and the consequent shrinkage of the economy, demand and, ultimately, sales, the situation is improving, but not at the rate expected and Of course, it is far from solved. 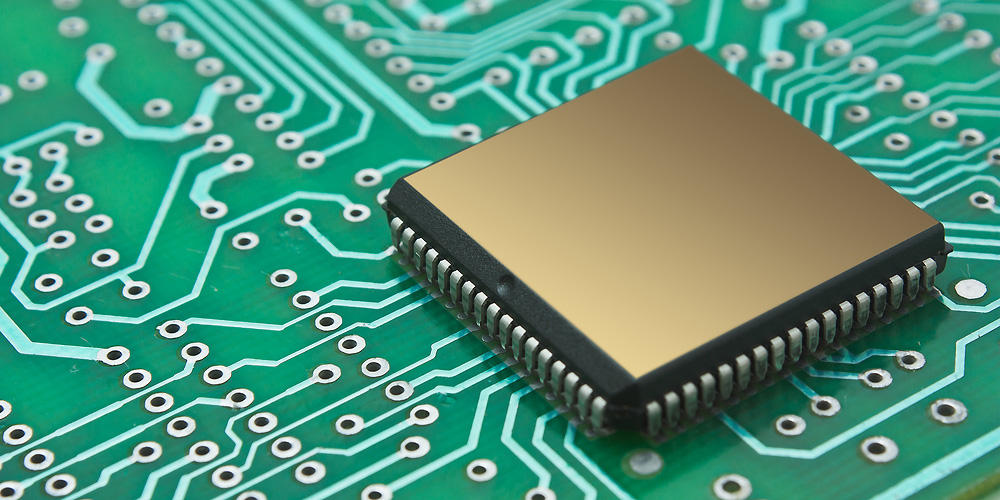 The report ensures that delivery times, or delivery times, as each one prefers to call it technically speaking, have suffered a reduction. There is talk of a gap, but data for July has not been provided by analysts at Susquehanna Financial Groupbut they have given the magic figure of 26.8 weeks.

These are the weeks it takes for a chip to arrive as an average figure from the time the order is placed until it reaches the manufacturer, assembler and in general AIB for the component to be created. It is also true that the month of August had one day less, and that seems to also influence the data, which could be a little better.

The figure is better, it reflects a shorter and clearer waiting time, this is due to lower demand, because the production level remains at 100% and in many cases factories have already been started up or simply expanded to supply more chips in less time. 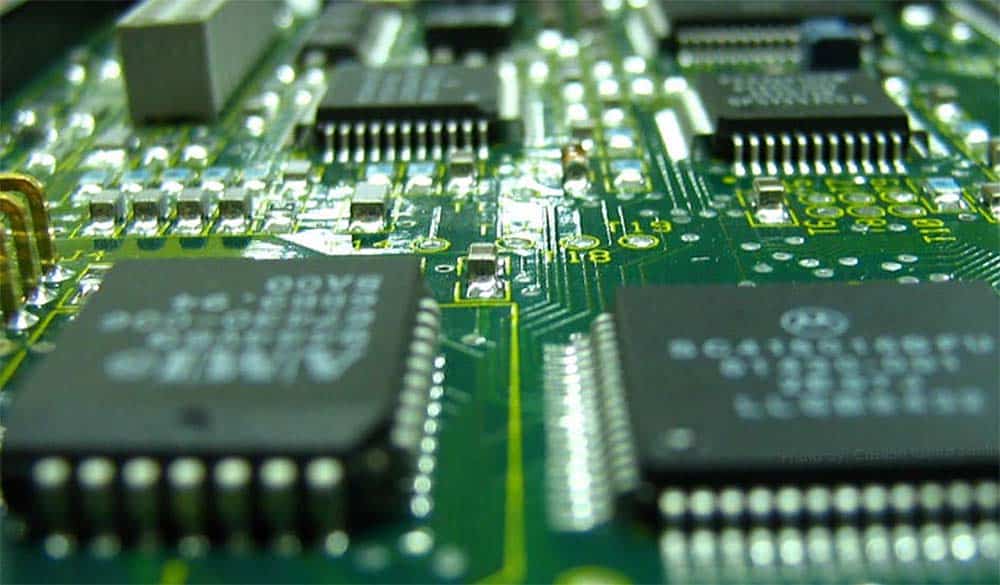 Despite all that has been said, despite the fact that we have spent almost two years to alleviate a dramatic situation with the chips, the manufacturers cannot comply with the times that they themselves stipulate, there are always delays in one or another shipment. With a demand plummeting in sectors such as phones or PC hardwarewhat is happening?

Well, it’s simple to understand. The demand for what until now was the most cutting-edge in chips and at the same time is what needed the most parts as a whole to manufacture a complete component is falling, but other sectors have taken over. Specifically, the report speaks of a high demand by the industry of automobile, factory equipment, robotics and household applianceswhich together are pretty much on par in volume right now against the entire PC and tech sector.

Chris Rolland, an analyst at the firm, says that manufacturers are doing their best to alleviate all the problems in shipping times, among which those in the supply chain are still included. The ideal, he assures him, is that shipments enter a range of 10 to 14 weeks maximum, but this will not be achieved if the demand remains at the same level or increases. For this reason, investments are moving from sector to sector. It’s gone from invest in Intel, NVIDIA or TSMC to robotics, automotive and chip volume management companies that are not cutting edge, but are currently moving the market and generating the highest profits.

In a situation like this, we can only pray that the FAB or the new batch production lines are finished on time, and that our sector does not decide to go out and buy massively, because then we would enter again, and at apparently, in a new collapse with lack of stock in all stores.

In the times we live in, it’s quite common to see our favorite games suddenly fade away and be delayed....

at the beginning of the year Microsoft shook up the video game industry announcing what is probably the most important...