If NVIDIA was missing something, it was to blow up the only apparent advantage it had over AMD thanks to the Taiwanese from TSMC. And it is that we have been more than half a year since it was leaked that the company would use an exclusive node for its RTX 40 called 4N and not N4 as TSMC had planned. Well, the node is real, its name is correct, the RTX 40 they use the 4Nbut they are not manufactured in a lithographic process at 4 nmbut in 5nm like AMDs.

Just yesterday we commented that TSMC’s 4N of the RTX 40 was a much more advanced process than the N5 that AMD will use in the RX 7000, and that this gave them a very clear advantage thanks to loosening up the wallet a lot. Why would NVIDIA overpay to have something better ahead of time and exclusive? Well, because Ada Lovelace is simply an evolution of Ampere, with 3rd Gen RT Cores and 4th Gen Tensor Coreswith a lot of muscle and speed, but little else. 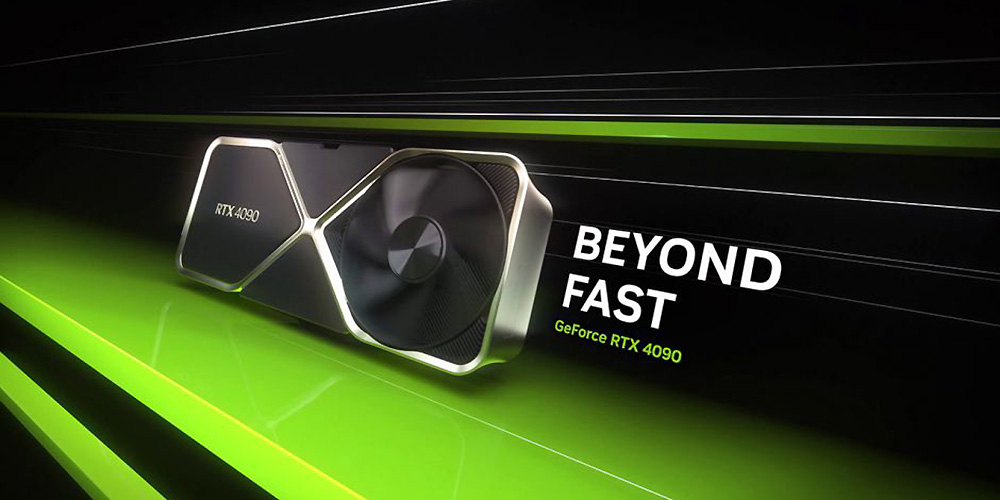 8 months ago a leaker revealed, very correctly, that Ada Lovelace was a direct evolution of Ampere, a kind of upgrade. Then she retracted, but she was almost entirely right and you can see this in the article on the architecture of the AD102 that we released yesterday on the occasion of the release of the chip’s block diagram.

Well, being an upgrade with a lot of muscle, NVIDIA understood that AMD’s step with MCM in the RX 7000 was going to be a problem, because it didn’t arrive on time, nor could it put in enough muscle by including an increase in the L2 cache of the 1,600% (98 MB on the full AD102 chip). Therefore, and as a result of what we know today, they had to differentiate themselves from the red ones and this meant that they loosen their portfolio with TSMC and ask them to make an effort to create an exclusive node for them, this 4N that we have been talking about for many months.

If the story doesn’t seem like enough, yesterday NVIDIA clarified to the press that the 4N is not a 4 nanometer node like TSMC’s N4 is, and this has blown everything away.

We’ve been trying for the last few months, search after search on a Whitepaper, a datasheet, a comparative slide… And no luck, not even rumors beyond the name of the node.

NVIDIA has wanted to settle the controversy and for the first time has offered data, but now we know and understand part of the problem of the obscurantism of this node. Turns out Jensen Huang has confirmed that the RTX 40 are not manufactured at 4nmalthough they do with the TSMC 4N that we have been discussing for a long time.

The problem is that the 4N is not a node at 4nm as one would expect, it is a node to 5nm like the one AMD uses in the RX 7000. So what are the differences if any? Well, according to what the CEO of NVIDIA has commented, they achieve a 6% smalleralthough the correct term “shrink“, refers in some of its senses to contraction or shrinkage.

But of course, we don’t know if you mean it’s 6% smaller in area and they manage to fit more transistors per mm2 or if they just achieve a 6% smaller total usable area with the same overall density. The point is that it looks more like a N4P according to the TSMC roadmap that a N5 or N5Pso it may be closer to the former than the latter, there is a lack of data to really confirm it.

In addition to this, NVIDIA has commented that it has better performance and power efficiency than the N5 that AMD has in its possession. Therefore, and as we spoke very correctly yesterday without knowing these details, the improvement of Ada Lovelace is more a product of this 4N node than of an increase in IPC due to the architecture itself, making it even clearer that the derogatory term “rehash” takes more and more force.

NVIDIA on the ropes, has had to give it all 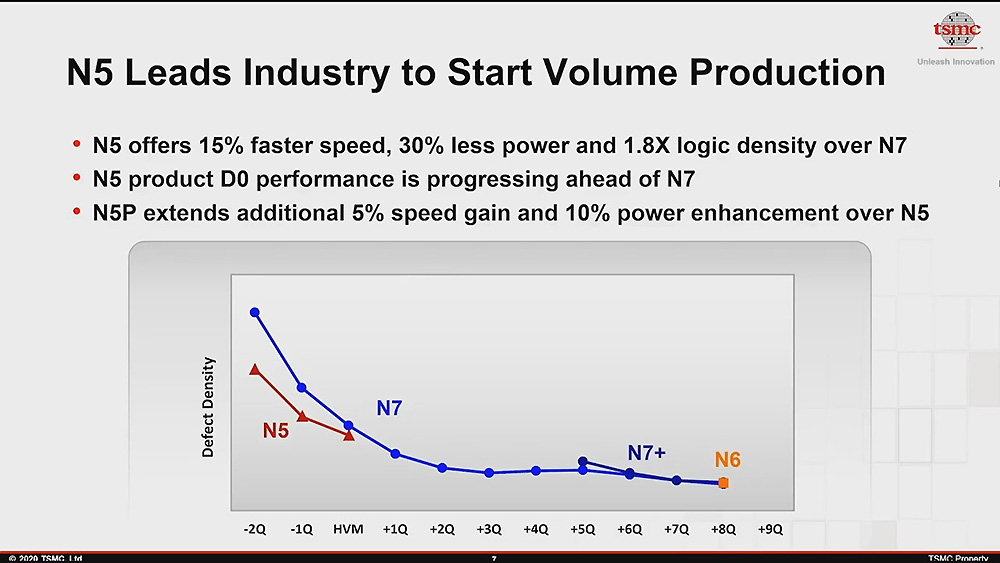 What seems clear is that NVIDIA has had to pull out everything it has right now to compete with AMD. The MCM for desktop has caught them on the wrong foot, just like AMD’s Infinity Cache, now it was time to lay the foundations for the new RTX 50, which in principle will have architecture LCM like AMD, so Ada Lovelace is something like the Core 13 vs Intel Core 12 and hence the fact that they have had to pay more for something better in order to continue to differentiate themselves in performance.

The problem, obviously, and continuing with the example, is that with “refrites” it seems that Intel and NVIDIA will once again win the performance game, and in price they will not be very far within the mainstream or gaming sector either. The fun of the matter is that in both sectors AMD will be standing up to them and in the following generations it will have very important changes, just like its rivals.

So this generation of GPU seems more like an intermediate step taking advantage of the benefits of lithographic processes than innovation itself, at least in the case of NVIDIA, because AMD is going to innovate with Navi 31 and MCManother thing will be the performance and the price.

With Gotham Knights just released and Suicide Squad: Kill the Justice League due out in 2023, a new Warner Bros...