We start the morning with news that, without a doubt, interests us, since they are leaks of the possible consumption Y efficiency that they will have RTX 40 vs the RTX 30 current. Thus, we can get an idea of ​​​​if it is really worth thinking about buying a new generation graphics card.

If you have been investigating a minimum in the world of graphics cards in recent years, you will have seen a clear trend towards greater consumption. In fact, the latest generation of NVIDIA That resulted consume relatively little bitwe could say that they were the GTX 1000 series, before the arrival of the RTX and the popular Ray Tracing. Despite the fact that consumption has increased, power has also increased to a great extent, so efficiency is not as dire as many paint it. Even so, the new generation of GPUs is just around the corner and they make us doubt the latter. Therefore, nothing better than a table of specifications to see which way the trinity of the powerthe consumption and the efficiency in the RTX 40.

The popular information leaker @ harukaze5719 has collected all possible information from other leakers such as greymon55 or kopite7kimi, to create a complete RTX 40 specifications table. Here, we have all the known data of the future RTX 40 graphics, both its CUDA cores, its amount of memory, cache, bandwidth, everything basically. So this same table can serve as a guidewith the particularity that it is updated today, with the latest rumors about these NVIDIA graphics.

We find like this, information of the RTX4050 up to an RTX 4090 Ti or even a future GPU from the TITAN range. Ignoring the technical specifications of all these, if we go to the lower section colored pale yellow, we find what probably interests us the most, power and consumption. 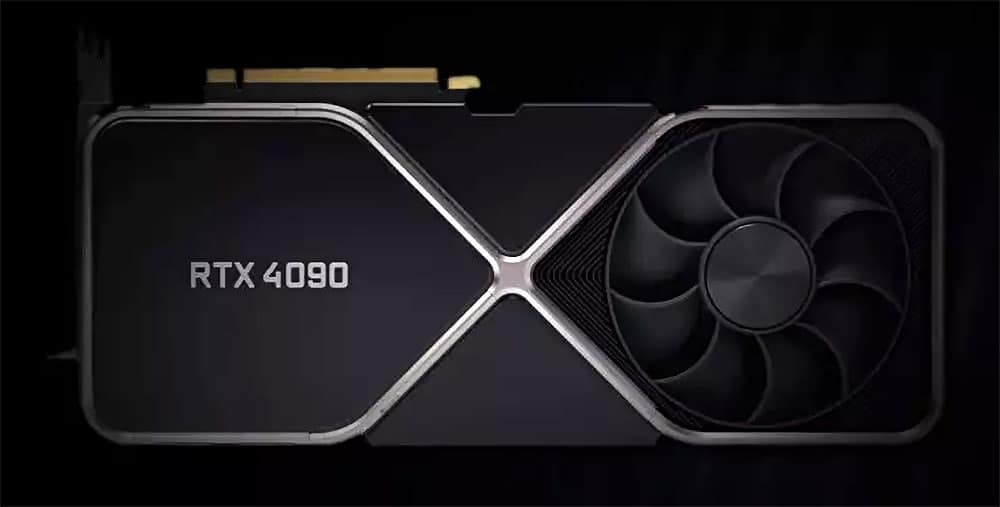 Finally, we find what is probably the most popular among gamers, the RTX 4060. This comes with a consumption of 230W and a 50% faster what a RTX 3060achieving 6,000 points in TSE. Unfortunately, we find that as we go down the range of the RTX 40, the difference in power with the previous generation is less. Even so, if these leaks were fulfilled, we would talk about a fairly large performance improvement.

The efficiency of the RTX 40 impresses despite consumption

Having analyzed the power and consumption of these, let’s proceed to see the relationship between these two parameters. We will thus see a new table with an attached graph, which allows us to see in what position the RTX 40 vs. the RTX 30 are located in terms of efficiency. For this, it has been used the Time Spy Extreme score divided for energy consumption according to specification TBP (Total Board Power). Thus, the higher the number of points per watt consumed, the better the efficiency. With this, all those who doubted that the new generation was not going to be efficient due to high consumption, were wrong, with some buts.

The good news ends here, because with the RTX 4060Tionly one can be achieved 9.7% more performance per watt according to the RTX 3060Ti. And it is that, this only achieves 31.3 points compared to 28.5 points for a 3060 Ti. This is due to the high consumption of 275Wwhich is just 10W less than the RTX 4070. To this, let’s add the loss of performance compared to the latter and thus we have this unimpressive result. Finally, the GPU of choice for most gamers for years, the RTX 4060repeat that play again.

Although it offers a much higher performance than the last generation, this one has a consumption of 230W. This was a typical consumption of the XX70 series, but now it seems that the beginning of the mid-range will have it. Thus, it only achieves 26.1 points per watt, the lowest value of all the RTX 40. In comparison, the RTX 3060 offers 23.5 points per watt, a fairly close value. That is why the 4060 can only be a 10.9% more efficient than the last generation, something that disappoints us, as it will be the best seller.