Saber Interactive revealed the requirements of its next release, Dakar Desert Rallywhich marks the end of the drought of this genre, since the last official Dakar game was developed by Deep Silver in 2018, which was launched under the name of Dakar 18. Now the studio Know Porto takes the relay and launches its first game in the saga under the umbrella of the official license, with all that this implies.

“Dakar Desert Rally is the biggest off-road adventure developed to date. The game embraces the speed and excitement of the longest rally race on the planet from the Amaury Sport Organization. It incorporates a wide variety of vehicle licenses manufactured by the largest automobile companies including motorcycles, cars, trucks, quads and SSVs. It also offers unique challenges for the most passionate of offroad simulation and racing. Prove your driving skills in online races against other players or explore moors in single player mode”. 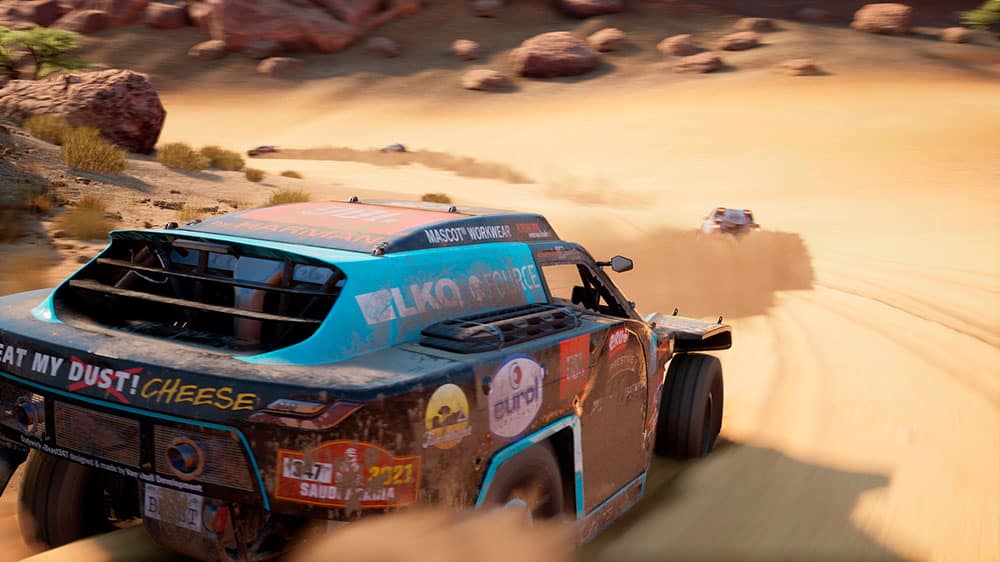 This title will allow you to enjoy all the available vehicles and stages, which translates into driving motorcycles, cars, trucks, quads and SSVs for more than 30 official stages of the 2020 and 2021 Dakar Rally, all with the licenses of vehicles, teams and drivers in multiplayer and single player modes.

As additions never seen in a game of this genre, Seasons and dynamic weather addedthat is, you will be able to enjoy the four seasons and the day and night cycle, all seasoned by sandstorms, scorching deserts, rain and snow, as well as having to stop to help any companion or repair the vehicle.

As you can see, they are affordable requirements, while for now, on a visual level, it looks quite good, something else will be when we have the ‘real’ gameplays. The game is available for pre-purchase on Steam for €33.99thus being October 4 its release date.