Tik Tok is currently a threat to Western societies, for many reasons, and the debate within the EU is, curiously, copied by the US. We do not know if it was the chicken or the egg first in this struggle that both continents have with the most famous application in the world, but we do know that they are facing it very harshly. The EU has been clear and advises Tik Tok; or the new ones are fulfilled rules of digital politics, or will there be sanctions very hard.

It seems unbelievable that no one has seen within the congresses of both continents, being super powers, that Tik Tok is a security threat and a problem that is gaining more and more strength. Fortunately, there has been a reaction, as the EU digital policy chief Thierry Breton.

The problem of fake news and the control of opinion 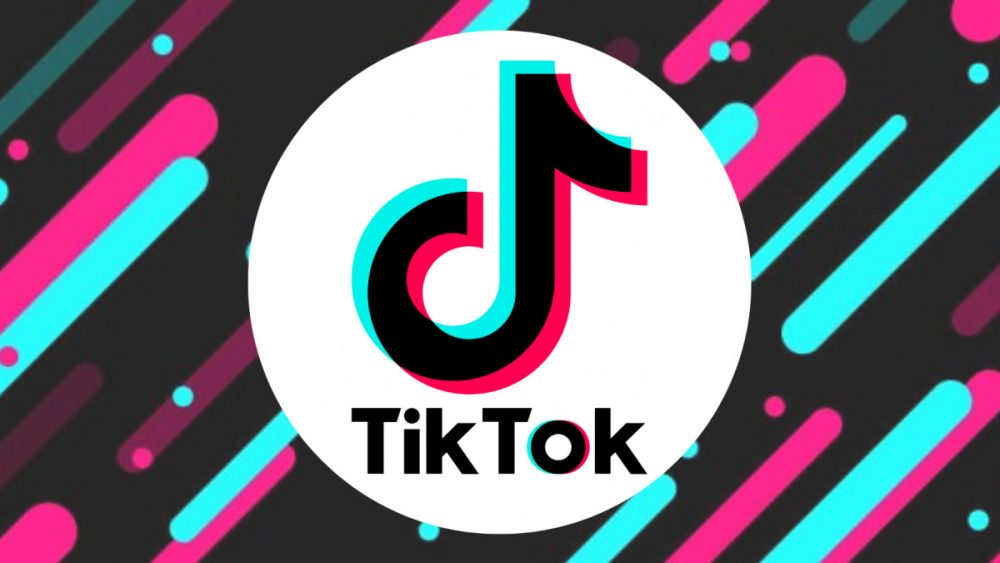 Later this year the EU will launch the strict new rules and policies about online content, where it seems that Europe is finally waking up to Chinese and Russian slaps, as they may have been, in the first place Russia Todayand now Tik Tok. As you will surely have seen on more than one occasion with the former, Europe has been beaten as weak, even now there are propaganda shorts stating that what European men need are real women, Russian women, taking advantage (of course) of the wave of feminism that in USA is costing us a whopping 20,000 million annuallyand in Europe the total record of money wasted on this type of policy is not even known.

Read  Twitter will ask for $1,000 a month to maintain the gold verification

It is a media war for control of the opinion of the population, and there Tik Tok is winning by a landslide. The EU, in the face of fake news videos and China’s permissive drift, has both eyes on the company, making increasing scrutiny of the content that appears on this social network, what is false and what is directly omitted , or even advertised according to what purposes.

Read  Why should you start watching One Piece? Here we give you the keys

The EU gets serious, firm and warns Tik Tok about compliance with the rules 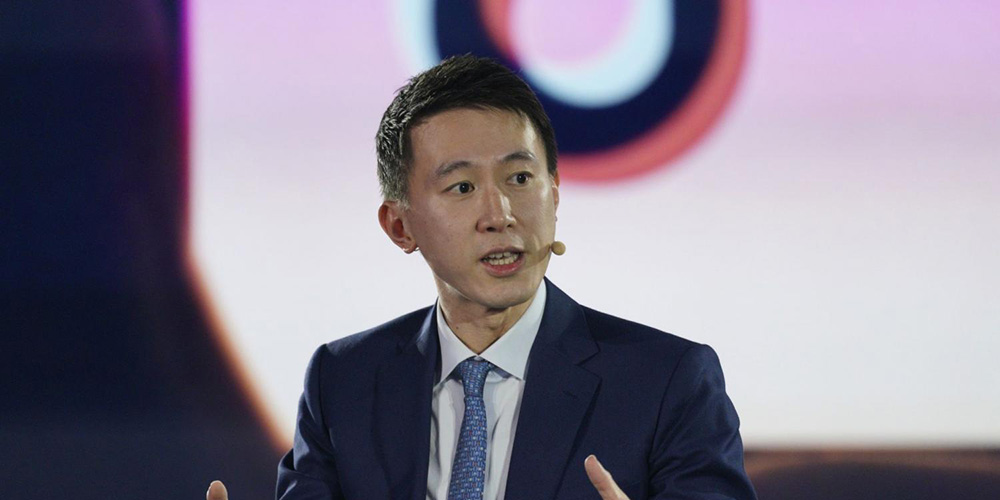 Through a video call, Thierry Breton communicated to the CEO of Tik Tok, Shou Zi Chewthe novelties of the new Digital Services Law of the European community bloc, with entry into force in September. Breton himself explains it:

“Younger audiences come with greater responsibility. It is not acceptable that, behind seemingly fun and innocuous features, it takes seconds for users to access harmful content and sometimes even life threatening. Breton added that with millions of young users in Europe, TikTok has a “special responsibility” to ensure that its content is secure.

He also commented that he is concerned by allegations that TikTok is spying on journalists and transferring large amounts of users’ personal data outside of Europe, in violation of the strict privacy rules of the 27-country bloc. Therefore, he urged Chew to intensify efforts to comply with current and upcoming laws on data protection, copyright and Digital Services.

If not, Tik Tok will have to face very high fines or even reach the prohibition within the European community space if there is recidivism with content, for example, that threatens the life or safety of people. Breton was once more clear and emphatic:

“We will not hesitate to adopt the full scope of the sanctions to protect our citizens if the audits do not show a full compliance“.

This is very much in line with what we are seeing in the US, which, on the other hand, may ban Tik Tok directly, since it is a measure that is on the table.

Call of Duty improves your driving skills more than a simulator
the cheapest portable console is updated with a Ryzen 6800U
To Top
We use cookies on our website to give you the most relevant experience by remembering your preferences and repeat visits. By clicking “Accept All”, you consent to the use of ALL the cookies. However, you may visit "Cookie Settings" to provide a controlled consent.
Cookie SettingsAccept All
Manage consent