Far from dead, Nintendo will increase production of its Switch
Advertisement

Twitter will ask for $1,000 a month to maintain the gold verification

Against all odds, the nintendoswitcha console with about six years old, which could be classified as “obsolete”, will continue to extend its useful life. According to the latest reports, Nintendo is planning increase console production. With this, it expects to ship some 21 million units during its current fiscal year, which ends in March.

Perhaps most worrisome of all, is that if in the next fiscal year it expected to ship 19 million units, now the company has raised its expectations. In essence, these consoles are still sellingSo the company, far from thinking about launching a substitute, will simply limit itself to increasing the production of its current Nintendo Switch.

Nintendo strikes gold by producing a Switch with outdated hardware 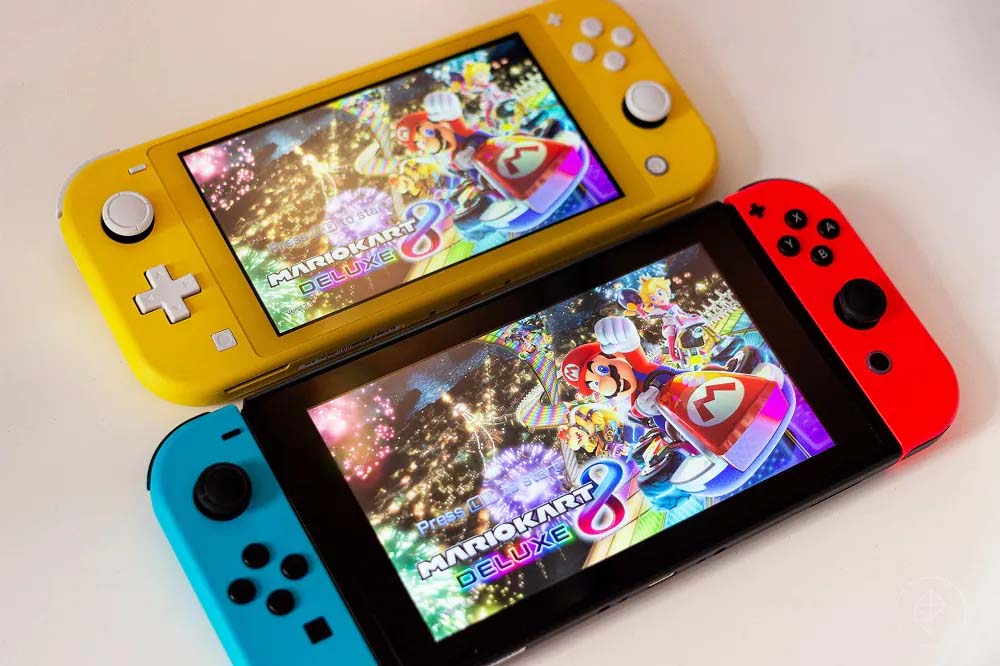 Although this console has six years of life, its heart, the SoC NVIDIA TegraX1was officially announced in January 2015. That is, 8 years ago. When it comes to its performance, it is inferior to any current low-cost smartphone, and that is taking its toll. A clear example was the last Pokemon game, where the company had to perform numerous tricks so that the game could run on the console and, despite this, it offers lousy performance.

Exaggerated sawtooth, Pokemons and items that spawn when you’re ten feet away from them, or a windmill that’s stationary and starts moving faster once you get closer. Despite all this, the game usually runs at 25 FPScoming to experience falls of up to 20FPS. In this way, it is curious that Nintendo is committed to making more consoles.

“We weren’t able to test Pokemon Scarlet/Pokemon Violet until the game’s release, but after comparing it to Pokemon Arceus and a bunch of open-world titles on Switch, it’s clear that this game has serious problems and shouldn’t be sold in this state,” he said. Oliver Mackenzie of Digital Foundry.

Despite this, if you make more, it is because the demand increases, so the user of the Switch himself cannot complain about anything, since it encourages this type of policy. Players have also gotten used to the fact that all games are quite poor visually. 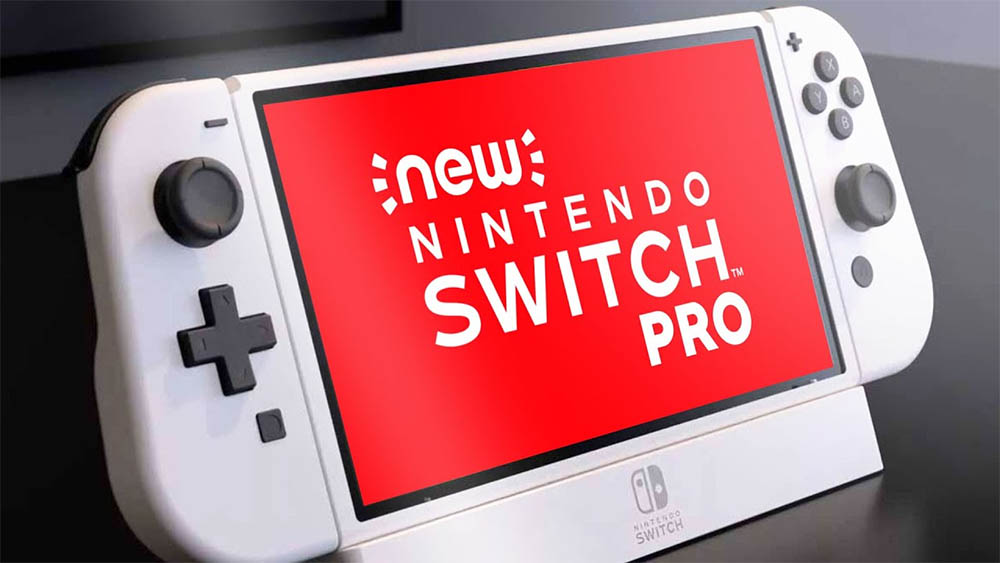 Perhaps the worst of the news, that after the initial rumors, a new and powerful Nintendo Switch is still a long time coming. For now, the company has only released variants of the original Switch, such as the Switch Lite, with the controls fixed to the chassis. On the other hand, the OLED switchwhere as its name already suggests, the main novelty is to replace the IPS panel with OLED.

Advertisement
Read  outperforms TSMC at 3nm and takes away customers

To this is added, that this year the The Legend of Zelda: Tears of the Kingdom, which is one of the main claims. This can boost sales of the console due to its “exclusiveness” to said platform. According to rumors, a new Nintendo Switch could arrive as early as the end of next year. In this way, the current Switch will still remain Nintendo’s main bet for at least almost 2 years.

Twitter will ask for $1,000 a month to maintain the gold verification

How to choose house and wand in Hogwarts Legacy?