We have not covered all the financial data of large and medium-sized companies, which have been published throughout the past week and this week. We gave the most representative, but if we had done an article for the 20 or 30 largest companies in the semiconductor sector, we would have seen a very clear problem: they are all losing money hand over fist. Logically, when you see this and analyze the data, any analyst draws very clear conclusions: the chip industry has entered a recession And with it comes fear.

Don’t be lied to: the world is in a recession, forced in the case of the economy (you have to deglobalize) and resulting in the case of industries and companies. All sectors, including ours, have their hair on end just thinking about a new 2008, so there is no longer talk of concern, now there is talk of fear in semiconductors, of recession in chips, what is happening for so much panic?.

Global recession in the chip industry 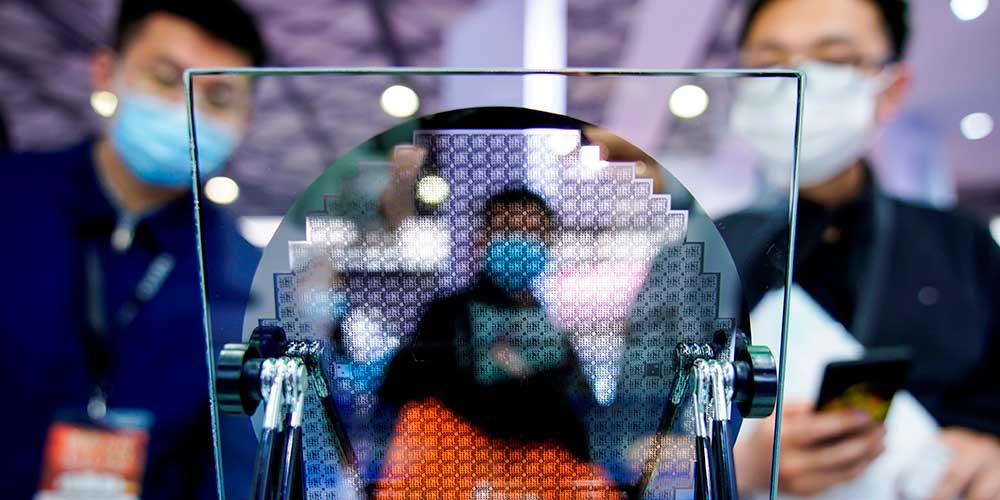 The US, China, Europe and all of Asia are seeing the value of stocks, income and investments volatilize. The last of the big companies to offer data was Micron and its statement, data apart, is clear: a brutal slowdown in demand is coming and with it losses.

It could be summed up in the typical saying of “Everything that goes up has to go down“. Well now they are going down and very fast. Even NVIDIA, almighty where they are in the stock market, is biting the dust as we saw, but how far down the rabbit hole? Let’s see at least as far as they let us see:

“We continue to believe that we are entering worst semiconductor recession in at least one decade, and possibly as early as 2001 given the expectation of a recession and inventory buildup,” Christopher Danely, an analyst at Citigroup Inc., said in a report. “We expect all companies in our coverage and all end markets to experience a correction”.

This expected adjustment will not hit everyone equally, since there is almost no company that does not depend on chips, but in industries such as automobiles or household appliances they have it very, very complicated with what is coming .

Improving chip supply is not enough and may even be detrimental to manufacturers and designers, as the market is completely turned around. We will use TSMC as an example, which gave data of a growth of the 50% on income, nothing surprising given the demand until a little over a month ago, but curiously on the stock market the shares do not stop falling. It is curious that you enter such an amount of more and instead your actions do not stop going down being the world leader in chip manufacturing. Why is this happening?

The error of the excessive investment, Law of CHIPS and FABs everywhere 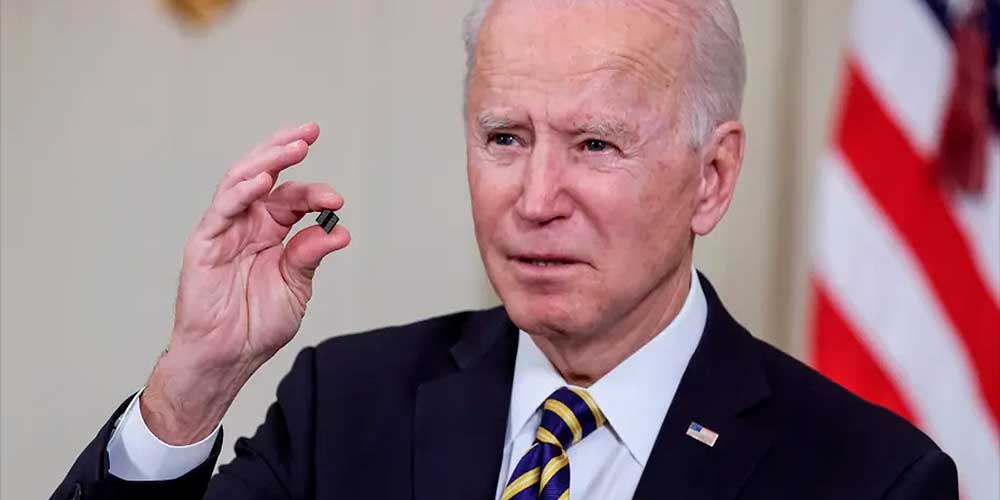 As soon as you follow us daily, you will know that both the US, Europe and Asia are spending an incredible and never-before-seen amount of millions to boost their companies, sometimes even being foreign. Well, what if this is a tremendous mistake that is going to cost us pay everyone based on hidden public debt?

Well, it could be perfectly and the reason is one and only one: a duplication of orders artificially inflated to change the perception of demand. That is to say, the demand was not as high as it was being said, but the companies, faced with the shortage, doubled orders to cover their backs and try to reduce the sales of their rivals. Read here any large or medium-sized company, no matter the name.

Therefore, tax incentives with public money were artificially inflatedthe aid that you have just granted Europe, and the USA (52 billion from Biden no less), not to mention Taiwan and China, are all victims of the same problem and now that demand has been stamped by inflation they are bursting at the seams.

That is why the stock market does not stop falling, shares lose value and the entire system and business of semiconductors and chips is going through a kind of “abstinence syndrome” where the market has to be regularized little by little only until real demand is seen.

So what is the real demand for chips? No one knows and there is fear. How do you calculate current and future quarterly demand if all the data is falsified by your own customers? If TSMC is asked for 20 million chips when the real demand of the manufacturer or designer is 12, the Taiwanese may or may not reach those 20 million, come close for sure.

But once they have supplied what they can after prior investment (and future, they do not invest for today, but for tomorrow) to fulfill the order, the manufacturer is going to be left “made up and without a girlfriend”, with a huge stock of unsold products and having to throw the price to the ground to compete not only with its direct rivals, but also with the fact of having to “hook the buyer” with offers.

There we are right now stock everywhere, little demandinvestments already made in many cases, money provided to companies that are now rethinking building FABs for all that has been said, a recession in full rule of semiconductors and chips we don’t know where it will end.