if you have one Xbox Series X|S you’re in luck, and it’s because thanks to the doplhin emulator came to the UWP (Universal Windows Platform), now you can play to Nintendo GameCube and Wii games in the Microsoft console. Dolphin Emulator for UWP originally arrived at the end of December as a beta, and since then it has been receiving updates to enjoy a better experience and stability.

Although it must be recognized that both the Xbox Series X and the Series S have a good catalog of games, emulation adds a plus. Either by playing games from another platform, or reliving old classics that today they are impossible to play except through emulation.

The Dolphin emulator is not only compatible with the Xbox Series X|S, but also with Xbox One 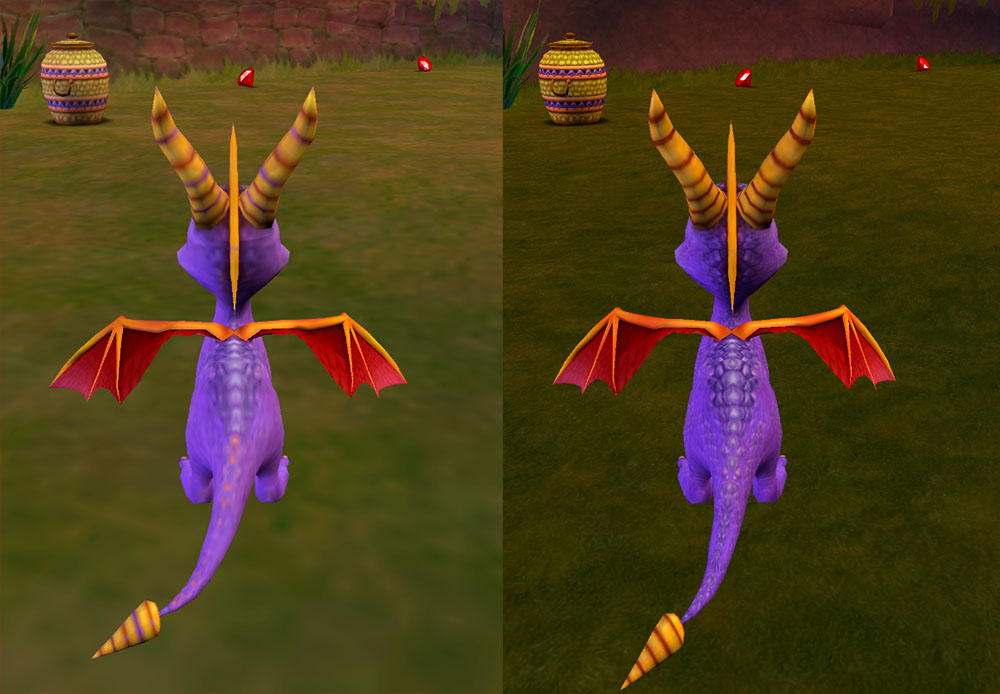 While this version of the Dolphin emulator has been expressly created with the Xbox Series X|S in mind, it is also compatible with the Xbox One series. Most interesting of all, the Dolphin emulator is capable of increase game resolution up to 1440p. If you prefer, you can also play the titles in their original resolution. With mods, you can use HD texture packs to make games look more modern and take advantage of high resolution.

Emulation is not something new on Xbox consoles either. Long before, you could use the emulator RetroArch. This allows these consoles to run games from more consoles like the PlayStation 2 itself. Like this emulator, you need to activate the Developer Mode of the console. It is also possible to install it using the “normal” mode. This requires access to a computer to configure the Xbox controller and other parts of the system linked to a USB stick. But by power, you can.

When it comes to HD textures, there is a wide variety of games available. From Super Smash Bros., Spyro the Dragon, Animal Crossing, Mario Party, to all Metroit Prime. Thanks to the HD textures, and resolution upscaling, it might just make that game from a bygone era more accurate to your memories of it.

Also, the Dolphin Emulator for UWP is much easier to set up.

In the video at the top you can see how it is quite simple to proceed to run any copy of these games. They load fast and all work perfectly. This implies that no graphic defects And they move very smoothly. Added to this is the possibility of map the buttons from any compatible controller.

This is even more interesting for the user looking for a console that offers more variety than visual quality. Given that the xbox series s it becomes a great option thanks to its affordable price. This allows you to spend little money to play emulated games, as well as next-generation titles with good visual quality.