Today we have quite curious data: to know the number of graphics cards that were sold during this week in the german store mindfactory. This is quite peculiar, since until now it was very normal to see comparisons at the level of cpus soldbut not graphics cards.

The biggest surprise is that the NVIDIA GeForce RTX 4070 Ti has been a success. Of course, the success of this GPU is the failure of its competition, and we anticipate that they “only” won 545 units. Still, that’s more units sold than if we combined all AMD Radeon RX 7000 Series and Intel Arc GPUs sold during the same week.

The GeForce RTX 4070 Ti reigns in sales, it is the most popular RTX 40 series 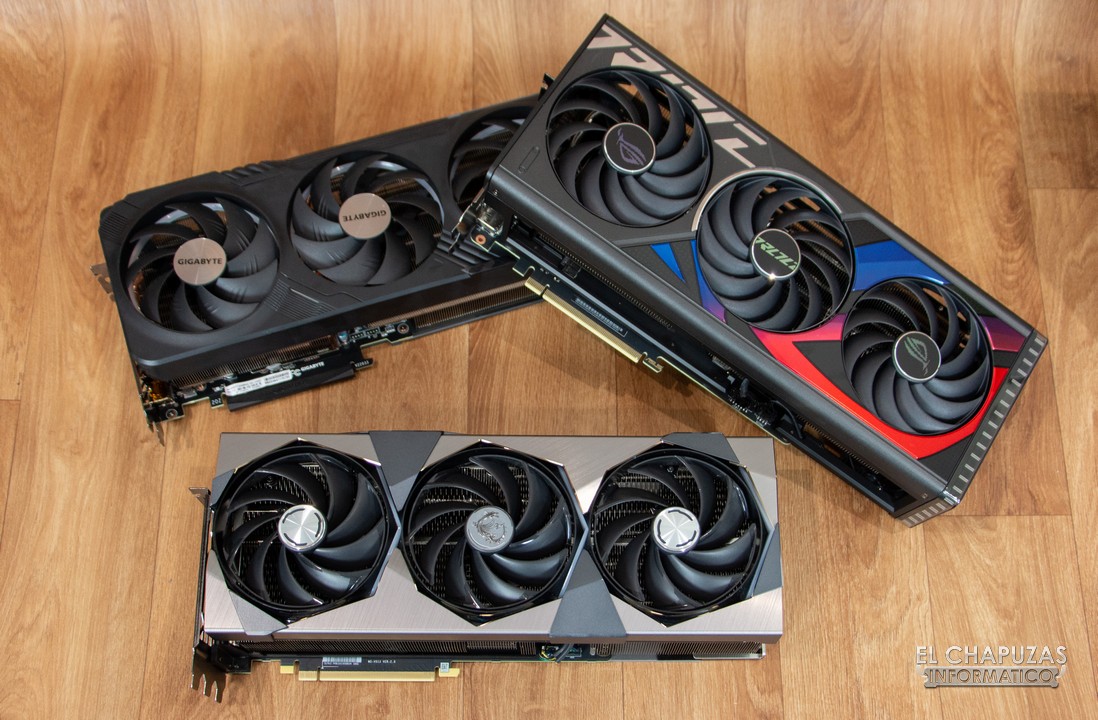 Thanks to the data offered, we know that the GeForce RTX 4070 Ti was the best-selling GPU with 545 units. Of course, it was closely followed by the GeForce RTX 3060, with 485 units sold. This goes to show that the X60 series always tends to be the best seller due to its balance between performance and price.

In third place, somewhat off the hook, is also a more accessible graphics card such as the AMD Radeon RX 6700XT. This sold 410 units. Closing the Top 5, we have the GeForce RTX 3060 Ti with 305 units sold, closely followed by the Radeon RX 7900 XTXwhich sold 300 units.

As a curiosity, they were sold 20 NVIDIA GeForce GT710 graphics.

That GeForce RTX 4070 Ti is the most popular graph at the sales level should not take us by surprise. Yes, essentially all graphics cards today are insanely priced, but if you need a GPU, you’re going to buy it, you’re not going to wait 6 months, or 1 year, to buy it. Currently, the GeForce RTX 4070 Ti is the best GPU on the market in relation to performance obtained for the price you pay, to play at 1080p and 1440p. At 4K, the RX 7900 XTX is 4% faster, but of course, it’s also more expensive.

To the gross performance, we must add the advantages at the NVIDIA level DLSS 3the NVIDIA reflection for competitive games, and of course, the ray tracing (up to 11% faster than the RX 7900 XT). It is logical that in the middle of the year, when the GeForce RTX 4060 Ti comes out, this graph will take over as the most popular, since it will be the most affordable of the RTX 40 series.

You have to remember that AMD started to reduce the prices of the Radeon RX 7900 XT to make it more competitive. Of course, NVIDIA has done the same. If it reached a recommended price of 910 euros, it can already be seen for 899 euros.

WWE 2K23: here comes, tatadada… JOHN CENA!!
Rise of the Sphinx for Nintendo Switch
To Top
We use cookies on our website to give you the most relevant experience by remembering your preferences and repeat visits. By clicking “Accept All”, you consent to the use of ALL the cookies. However, you may visit "Cookie Settings" to provide a controlled consent.
Cookie SettingsAccept All
Manage consent