Graphics cards are not sold or with offers, the price will fall more
Advertisement

This is a non-stop. The crisis of semiconductors, of chips in general, gave way to an excess of stock due to poor forecasts that, dragged down by recession and inflation, are now causing inventories to overflow and the user does not go through the ring. The blow to graphics cards is being tremendous, AMD and NVIDIA have moved late and wrong, Intel has apparently been the smartest and therefore, the RTX30 and RX6000 they will see how their prices go down. So we will have lower prices and offers on graphics cards, but when?

From Taiwan Economic Daily comes new information regarding what NVIDIA and AMD are currently thinking with the stock of chips and GPUs that they have in their warehouses and that manufacturers have to receive through. The chain is broken because graphics cards are not being sold after fall below MSRPand apparently and as the “chavo del 8” would say, that “no panda el cunico” is not being fulfilled. 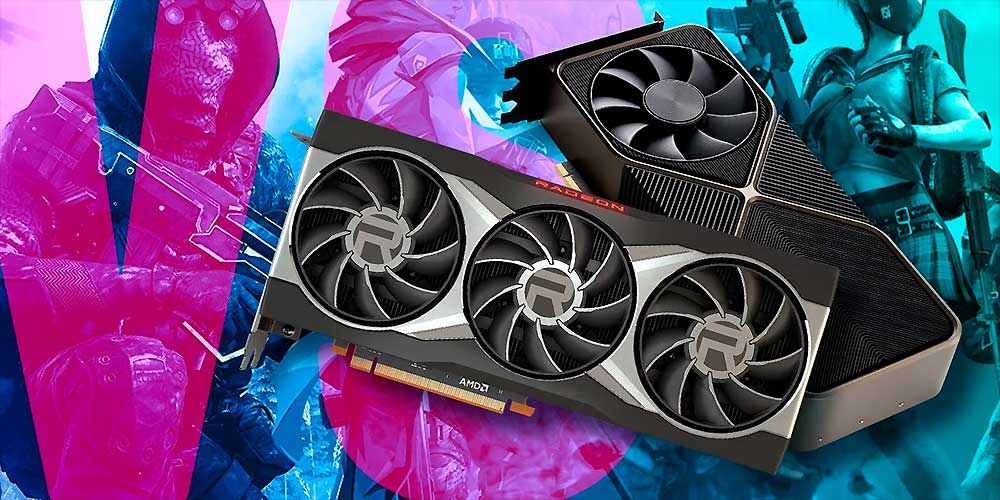 This is what mistreating your loyal users for years has to do with selling GPUs to miners at gold prices, not being able to control mining even though we have already experienced a preventive crisis in the sector, and of course, poor management of rebates and offer. Now that the new RX 7000 and RTX 40 are about to be introduced, who in their right mind is going to buy a new graphics card and more with a flooded second-hand market where everyone competes on price?

Reality slaps both brands again and although the “luck” for users with offers depends on the country where you look, the truth is that AMD, NVIDIA, their AIBs and distributors they are in a war to see who loses less money. It is a war economy where the report makes it very clear:

The main reason is that manufacturers are still discussing better preferential measures with distributors. Industry destocking is not as good as expected. Graphics card manufacturers will start a new wave of price cuts from Septemberprimarily NVIDIA and AMD products, and the price cuts will far outstrip past efforts, which may be better at easing cost pressures.

In other words, AMD and NVIDIA are putting pressure on manufacturers and these on stores to reduce prices and thereby make room for the graphics cards they have in stock after the alleged sales.

Prices and offers on graphics cards are not working 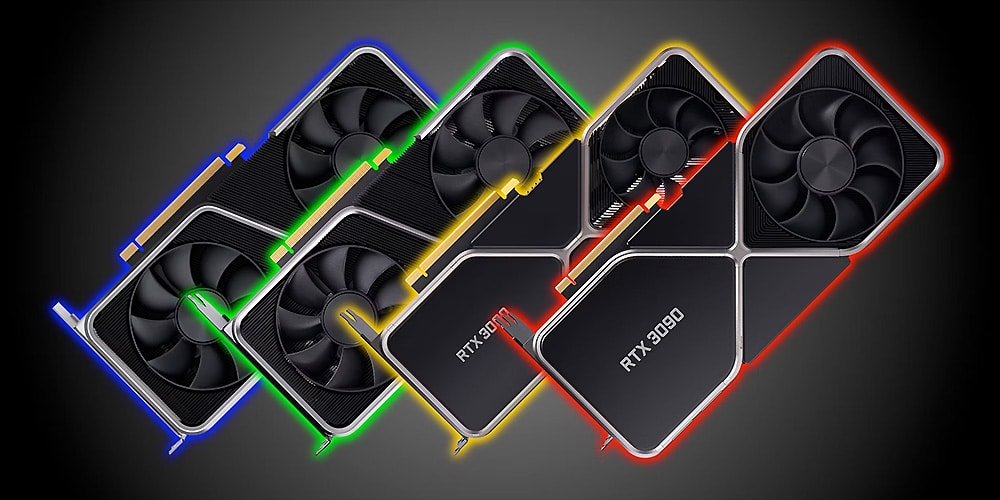 It was to be expected that users would not buy the graphics cards that are already on the market if in just 2 months and for a similar price they will have a higher performance than the option that is now on the shelves.

NVIDIA, AMD, manufacturers and distributors have played with fire and burned, where it seems they will continue to do so in large part, since the first forecasts of equality between supply and demand of the current stock will not arrive, apparently, well into 2023.

Therefore, and even if you desperately need a graphics card for whatever reason, next month you will be able to save yourself, in theory (USA is always behind in Europe), a few good Euros, because the panic and pressure in the supply chain it is of such a caliber that they are going to have to push prices very low, where there is no longer talk of making money, but of losing as little as possible and above all, emptying the immense stock that exists.