If you ask ChatGPT how to build a PC... You could end up without a CPU
Advertisement

We have more and more types of AI available that we find very useful in speeding up our work. Some, like ChatGPT, are capable of writing about any topic that we ask, including these own news. In fact, this type of AI is even capable of writing programming code that works. However, the AI ChatGPT is not perfect and this is represented when they have asked him about how to mount a pcsome details and steps were missing that can cause a newbie to break his CPU.

For those of us who have been used to dealing with computers, hardware, and software for years, setting up a PC may be a very simple task. However, for many people who are not so involved in this world, it seems something complex. All of us who have assembled a computer know that the biggest problem is not complexity, but getting to break some piece. Although connecting the cables it is really difficult for us to charge something, there is a component that is much more vulnerable than the rest. We talk about the CPU when connecting it to the motherboard, where if we make a mistake we can bend or break pins and with this, say goodbye to the processor.

They ask the AI ​​ChatGPT the steps to build a PC

ChatGPT is a free chatbot developed by OpenAI that is based on the model GPT-3.5. If you don’t know it, it takes time to look for it, because it is extremely useful for endless uses. You can literally ask him anything and will answer you probably better than a google search. Of course, the price to pay for being such an effective and free service is its large number of users. Well, at the time of writing, the server was completely busy and we couldn’t do a test on our own.

Likewise, we have the test that Tom’s Hardware did, where they asked the AI ​​ChatGPT about the steps to build a pc. These turned out to be correct, starting with having tools such as a screwdriver at hand along with thermal paste and the rest of the components. They thus indicate the installation of the RAM, motherboard, power supply, hard drives, peripherals and the cables they require. Seen this way in broad strokes, he has done a good job and we can follow this guide, although if we look closely there are aspects to improve. 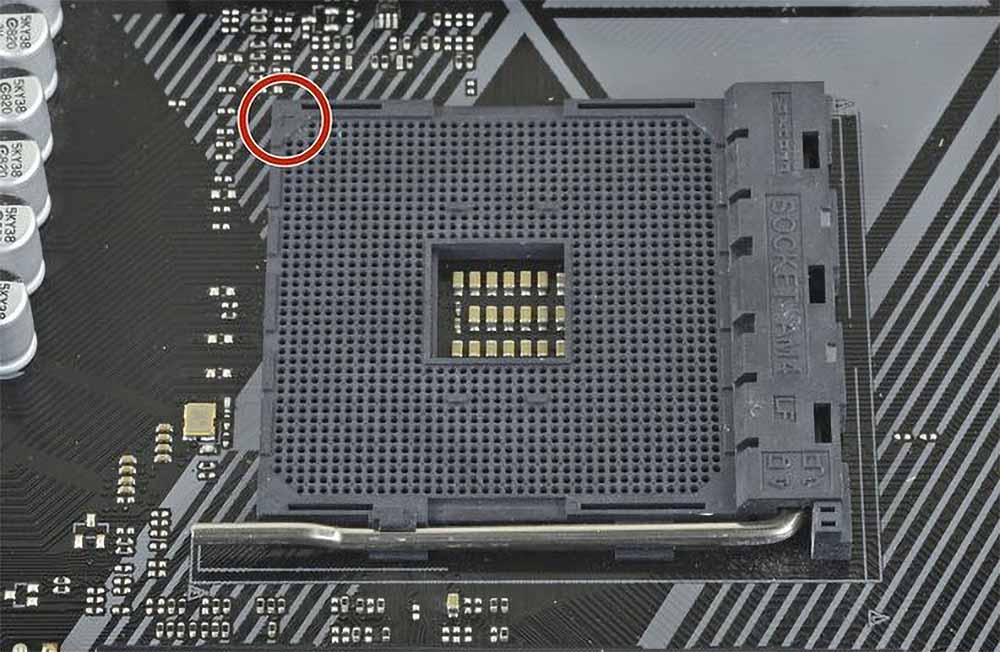 ChatGPT is able to offer a fairly competent guide to build a PC. However, if you are a completely new user and it is your first time building a PC, it may not be the best option to follow it. Specifically, if we go to step number 2 that indicates how to install the CPU, it says such that:

“Assemble the CPU and heatsink. Start by installing the CPU into the socket on the motherboard. Make sure it’s properly aligned and gently press until it clicks into place.”

For someone experienced it seems correct, but a fundamental step has been left out, which is to indicate that first you have to raise the retention pins next to the processor. And it is that, if someone places the processor without doing this before, when pressing it on the motherboard you will bend the pins of the cpu. In addition, you have to check that the triangle that has the processor and that of the motherboard coincide correctly. Likewise, if we have AMD or Intel processors and depending on the type of socket, the information would be slightly different.

Also, if we see all the steps that ChatGPT announces to mount the PC, something very important and fundamental has been skipped: the installing a graphics card. This is probably included as an “additional component”, but many PCs today require a dedicated GPU by not having integrated For example, all computers that have a processor AMD Ryzen 5000 or below without iGPU, they require a GPU yes or yes. The same goes for Intel CPUs ending in “F”, as these do not include integrated graphics.