In 2023 the price of GPUs would rise by 25% in the US. Does it affect the EU?
Advertisement

Whenever we do a price comparison of PC components such as graphics cards, it is clear that the US is always cheaper in dollars than in Europe in euros. What we often fail to consider is recognizing that Americans have an exemption from graphics card import duties. However, as of December 31, 2022 this expires and in USA they will have to pay the import tax of these GPUs raising its price.

When we go to buy a new graphics card like the NVIDIA RTX 40, we find ourselves in USA absurdly high prices. If we want to choose a RTX 4080 we have to disburse more than 1,500 euros for a custom model. Meanwhile, with the RTX 4090 you have to pay more than 2,000 euros for a custom one although there is currently a Gainward RTX 4090 Phantom for only” €1,969. Whereas in USA, graphics like the RTX 4080 They had a starting price of $1,199 and we can find them for just over $1,250 in custom versions. Additionally, the RTX 4090 in American territory has an MSRP of $1,599so we are talking about prices much lower than what we have here.

Starting in January 2023, the price of GPUs in the US could rise 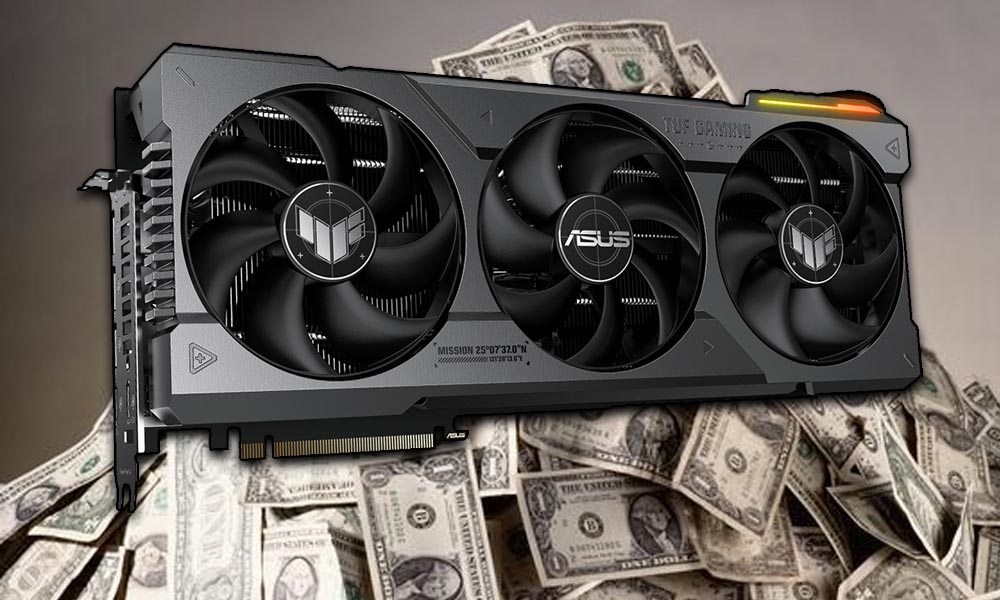 The fact that the GPU prices in the US are so low depends on several factors, but one of them is that import taxes are not included. This tariff exemption was imposed a few years ago, when donald trump He was president of the United States. However, this tax will expire on December 31, 2022so from that date, you will have to pay an extra for the import of GPUs from the US.

According to hardware industry veteran Kyle Bennet, graphics cards from AMD, NVIDIA and Intel will be subject to new import tariffs from January 2023. At the moment, the US government has not said anything about it, since it can choose between reintroducing the tariffs or taking another measure in this regard. In the event that they return, we would talk about an import tax of 25% for GPUs made in Chinawhich are basically the vast majority. 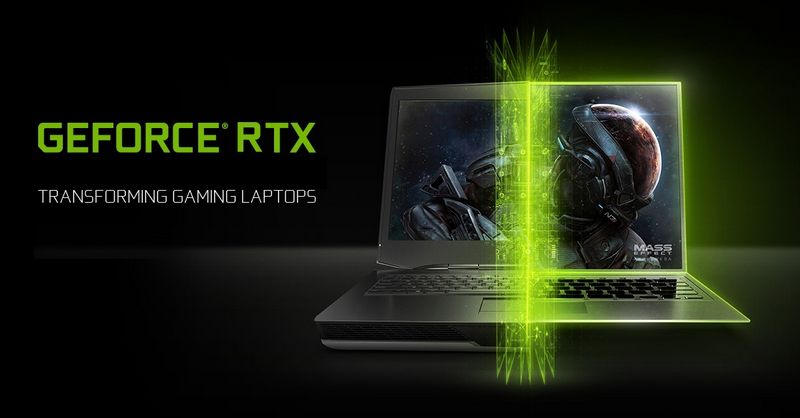 These 25% import taxes were imposed by the administration Trump to penalize Chinese hardware makers. In addition to GPUs, they also affected computers laptops, motherboards and other products. However, they decided to temporarily withdraw these tariffs and with the arrival of Biden were implemented 352 exclusions to tariff rules. But as we said, on December 31, 2022 these exclusions expire and it is up to the US to decide what to do about it.

Advertisement
Read  Core 14s have a VPU upgrade on Linux, how is that possible?

Should they actually be re-implemented, this 25% tax increase will be a reality, although there are ways around it. For example, when these taxes were around years ago, manufacturers avoided paying importing the near-finished products to the United States. However, now the list of imported products that have to pay tariffs includes Unfinished PCBs and Logic Boardsso it wouldn’t work.

Of course, keep in mind that import tariffs apply to all graphics cards imported from China and not from other countries. So, in theory if they succeeded import them from Taiwan would get rid of such payment. This coincides precisely with the transfer of the logistics center from NVIDIA from Hong Kong to Taiwanso there may be a relationship with taxes and this decision.