Intel halts its investment in chips in the US, India, Israel and Germany
Advertisement

Intel is not going to keep its word, or at least part of it, since the economic situation is at a critical moment, as we already saw in its latest financial report for the third quarter of 2022. The concept is simple: cost reductionthe number is round, 10 billionbut also, for what has already been agreed with administrations and governments around the world, now the blue giant presents new accounts, which in case of not being approved by the “sponsors”, Intel will leave his investment in chips aside.

A complex situation that is distributed throughout the world, but above all it affects his own country, India, Israel and now Germany. There is no money, there is a lot of spending and the main thing for Intel is to stop the coup and, according to what they say, try to save as many jobs as possible. To do this, projects are being canceled everywhere.

Intel hits a dead stop in investment for chips. Israel is the first country affected 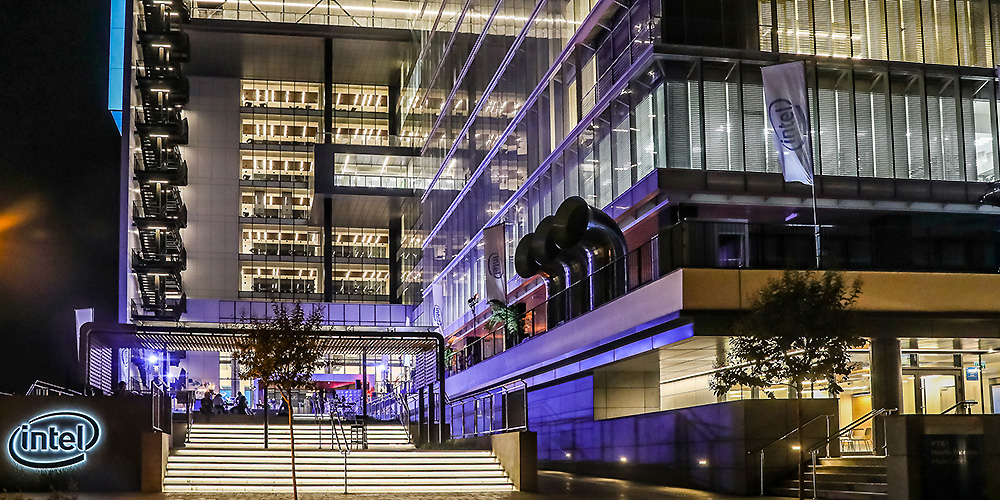 The call IDC21 in Israel that was to be expanded with world-class labs, auditoriums and much more, which was to be generally an industry-leading development center, is going to be cancelled, if it isn’t already now.

The investment was huge in Israel, but it will not be possible due to the cuts and, therefore, the company is going to focus on the workers and their well-being, investing much less money and building instead of said center developmental a series of infrastructures that improve the work environment and offer greater comfort to employees.

There are no more details about this, but everything points to a greater number of restaurants, sports centers, parks and in general, everything that is not available now so that the situation of its workers is better. 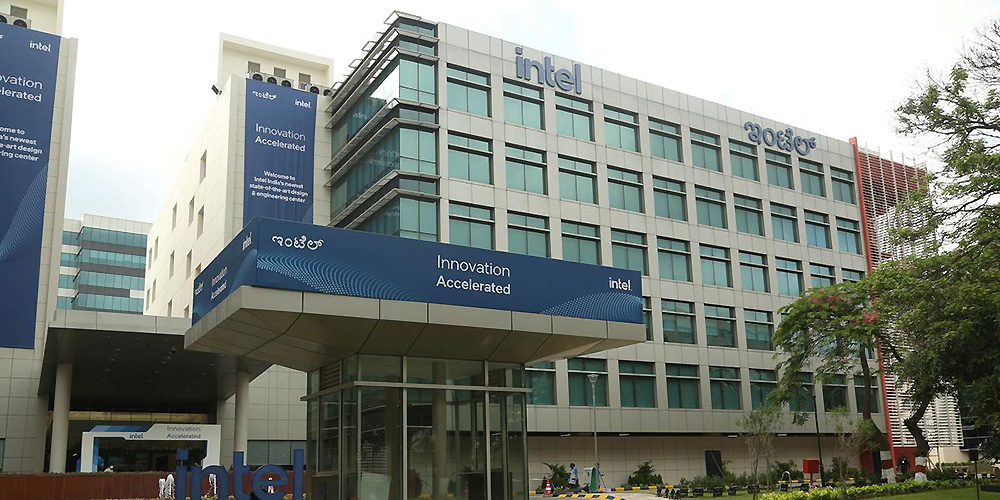 Little information here beyond that Intel’s investment projects for the construction of chip FABs have been canceled or paralyzed. It aims more for the first than for the second, but it means not investing more than 20 billion between the two, a harder blow for India than for the state of Oregon, but necessary according to the accounts of Pat Gelsinger’s men. 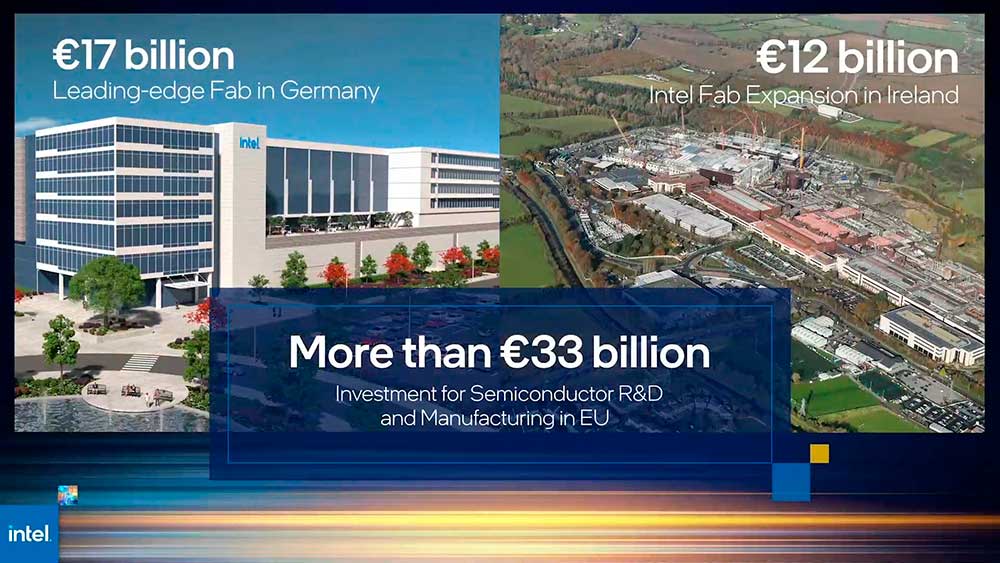 It was again Pat Gelsinger who in the Davos World Economic Forum put his finger on the sore. Wait for the rest of the funds from the CHIPS Act in your country, but above all, in Europe. In Germany she has planned to invest no less than 17 billion euros in Magdeburg to be one of the leading factories worldwide.

Work should begin in the middle of this year thanks to a German state aid of 6.8 billion, but… Costs have gone up. There are 3 billion more left on the table and nobody wants to put them. Kyvan Esfar He denied that Intel is going to cancel the factory as such, but in the current environment he has said that they have had to adjust the pace…

The answer to what this rate is is quite curious, since everything seems to revolve around whether or not the German government pays this imbalance, which grows with each passing month. The real problem is that Intel is reportedly not at all clear on this, because demand has plummeted and as he said in Davos, the long-term effects of current investments will manifest themselves in the second half of the decade, and not in the first.

A devastating knockout, because that means that until beyond 2025 Intel has no sEsports Extrasof being able to get its head out of the water. Fortunately, it is the first company to offer honest reversal and reset data. TSMC and Samsung remain silent, but in their FABs they are already stopping production as we saw this week. Will the entire sector reverse investment in the face of such madness of money to spend when the market has said enough is enough?

The VCT LOCK//IN will have its own skin pack