Intel is going to lay off up to 20% of its workforce, thousands of unemployed workers

Intel will soon launch Core 13s in the consumer processor space, where they are expected to be the best gaming CPUs. Although there is a lot of hype behind these, the increase in production costs and the low sales of the PC sector in general, will make the company have to make cuts. In fact, Intel intends to face this increase in costs and drop in sales through the dismissal of thousands of its workers this fall, potentially losing up to 20% of its staff.

In recent years, we have been through the global pandemic of COVID-19causing many companies to close or declare the ERTE. A lot of people in the world they lost their jobs and they had to seek employment in other sectors that were not so affected. Although to tell the truth, a few years have passed since COVID and the global economic situation has not improved much. We follow in economic recessionwe have one inflation rising higher and higher, the euro and virtually all other currencies are falling against the dollar. And all this makes costs go up and sales go down and this has been very much reflected in the pc marketwhich has gone from seeing a boom in COVID to a bust today.

Intel starts autumn strong: up to 20% of staff on the street

According to the American newspaper The Oregonians, Intel is going to make severe cuts in its workforce. This decision is being considered taking into account the current difficult situation, where sales of PCs and components are falling more and more. Although the company Pat Gelsinger has some 114,000 employees currently, it will proceed to dismiss thousands of its workers. The exact figure is unknown to us, but the layoffs are expected to affect up to 20% of the workforce in the sales and marketing sectorwhich will be the most affected of these cuts.

So the blue company has gone from needing workers when the chip demand shot thanks to covid to having to lay off thousands of them by completely changing the market situation. Now that everything costs more to produce and the new Intel processors are close to arriving, it seems that the marketing department is going to suffer the consequences. We still don’t know when the layoffs will take place or what the total number of affected workers will be, but this would be Intel’s biggest job cut in over 5 years. 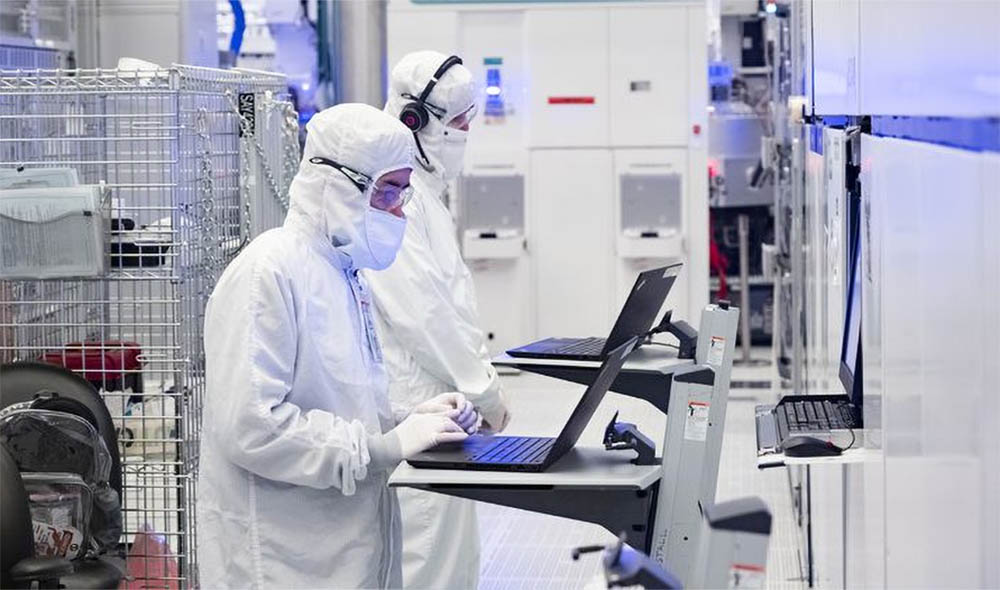 This is not the first mass layoff made by Intel, since it already carried out a wave of layoffs a few years ago. Specific, in 2015 and 2016Intel had two big rounds of layoffscoming to eliminate from his staff some 13,000 employees total. These types of cuts are rare, but when they do happen, the company makes sure they are severe. Taking into account the difficult situation that the PC market and in general, the entire industry is going through, we would not be surprised if this is a more common practice.

Soon they will arrive IntelCore 13 to the market, the new CPUs expected by all the majority of PC gamers. Unfortunately, in the price leaks that we have seen, we will not see cheap processors, because even the i5 exceed the number of 350 euros. Along with all this, it must be taken into account that the intel stock are falling more and more, because in the last 6 months have become worth half, of 50 dollars to 25 dollars.