Intel continues to work tirelessly on polishing its graphics drivers for the launch of its future family of desktop GPUs, and that is why today we come across the Arc Graphics Driver 30.0.101.3268 BETAdrivers that add support for new releases like Saints Row and Madden NFL 23.

Remember that these graphics drivers are now exclusive to the iGPUs of the processors 12th Gen Intel Core (Alder Lake) and the family of dedicated GPUs Intel Arc.

What is most interesting is that they have solved a performance problem that affected the Marvel’s Spider-Man Remastered under the DirectX 12 API; has been resolved crashed of Shadow of the Tomb Raider under DirectX 12 API combined with Ray Traced Shadow quality in Medium quality (still in High quality from failure); graphical corruptions have been fixed in Battlefield 2042 (DirectX 12); or the problem that some objects and textures in halo-infinite (DirectX 12) does not render correctly. 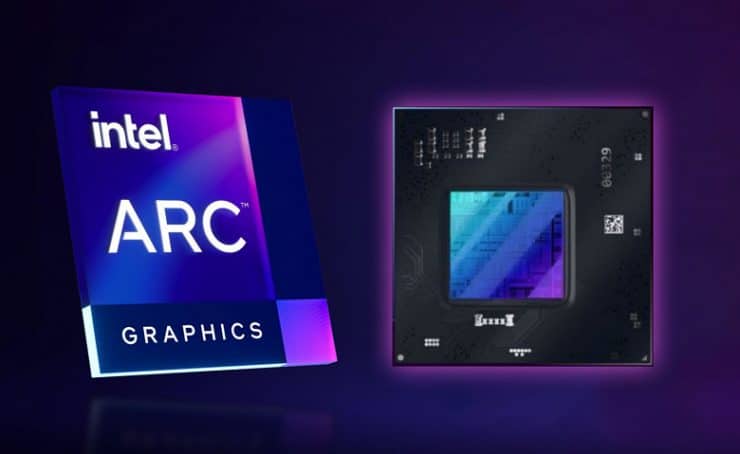 The strength of the Intel Arc Graphics Driver 30.0.101.3268 BETA is that it resolves a huge number of issues seen in the Intel Arc Control software itself, which range from fixing telemetry overlays that stopped working, displayed incorrect values, or were missing some metrics; now the system information tab will no longer show an incorrect speed for the 1 MHz GPU; fixed problems related to capturing images; the mouse and keyboard stopped working on a secondary screen when Arc Control would be on the primary screen; problems of misrepresenting resolutions; or the use of the mouse scroll.

We see the same emphasis with the Intel Arc Control Performance Tuning (BETA), which receives numerous adjustments that solve problems related to the Voltage Offset, Power Limit, that the keyboard and mouse presented problems of use; or something as basic as the button that allows you to revert any change you’ve made to the GPU (frequencies, voltages, etc.) doesn’t disappear now.

Yes indeed, to resolve, because practically the same number of problems that have been corrected this time. For example, Marvel’s Spider-Man Remastered (DX12) may experience performance issues when taking a photo of the Empire State Building or crash when turning on RayTraced reflections. Call of Duty: Vanguard (DX12) You may experience performance issues in the menu; gear 5 (DX12) may crash, freeze or show a TDR error while playing the game; problems loading textures cross fire; and many other problems linked to the control software itself.

You can download the drivers Intel Arc Graphics Driver 30.0.101.3268 BETA from the following link.