Intel Unison, so you can synchronize your PC with your iOS or Android mobile

When it comes to connecting our Android smartphone to a Windows PC, the options are very limited and the process somewhat tedious. Compared to this, Apple and its iPhone are more advanced in terms of synchronizing the computer and mobile. With the arrival of the Core 13Intel took the opportunity to announce the new technology Intel Unisonready to improve the connectivity of Windows with mobiles Android and iOS.

For years, users have been asking for a better and more complete way to connect their mobile devices with Windows. Although those of Microsoft offer applications such as my phonenow renamed in Windows 11 as phone linkwith similar functions, has certain limitations. The most important of these is that it is limited to only offering compatibility with Android smartphones Of the brand Samsungalong with a few cell phones HONOR. If we have an iPhone with iOS and any other Android, we will have to find alternatives.

Intel Unison will expand the interaction between PC, Android and iOS 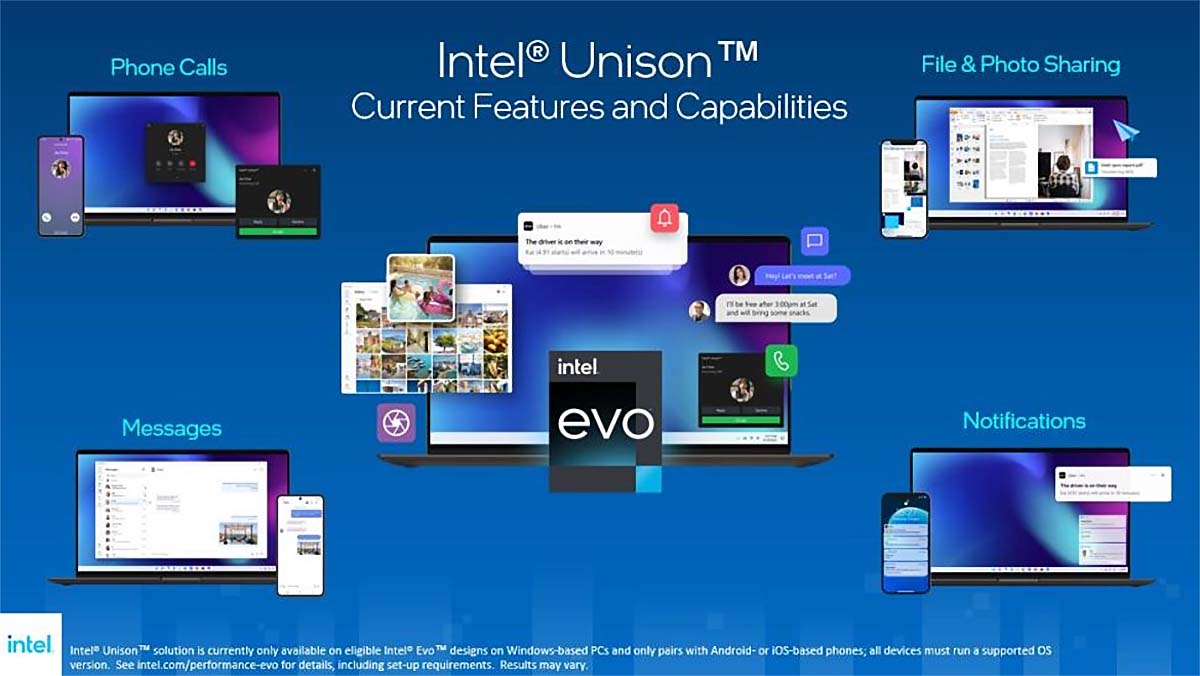 In late 2021, Intel acquired the startup Screenovatethe Israeli company behind the software Dell Mobile Connect. This allowed it to be a better and more complete alternative to the app offered by Windows from the factory, because with Dell Mobile Connect the compatibility to all mobiles Androidbut also to iOS. It not only removed that limitation, but also expanded the functions that we could do. So with Dell Mobile Connect you could connect mobiles to windows pc to be able to carry out callswatch notificationsanswer SMS or transfer Photos.

However, it offered a limitation again and as its name suggests, it was exclusive to Dell computers of the Inspiron, Vostro, Alienware either XPS. The reason why we explain this is that having bought this company, Intel has taken the opportunity to launch his own apps, which does basically the same thing that we just explained. Under the name of Intel Unisonwe will can to share Photos, videos Y recordsread notifications and messages and receive or make voice calls, having our Android or iOS mobile connected to our Windows PC.

Only compatible with Intel EVO 12 and future Core 13 laptops 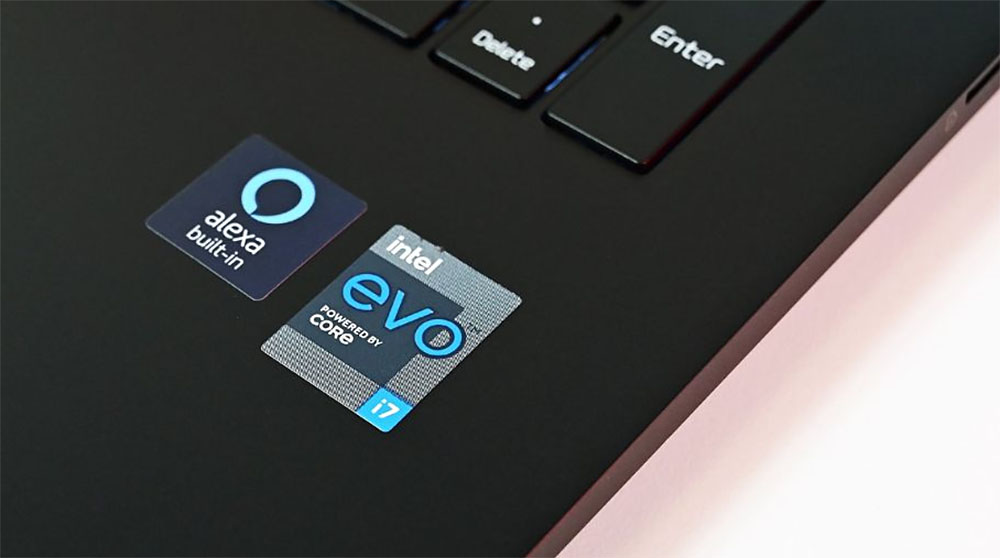 However, remember that Intel is the owner, so initially it will only be compatible with processors 12th generation Intel Evowhich are found only in laptops of various brands such as hp, lenovo Y steel. Fortunately, Intel says it will expand compatibility in the future, ensuring that in 2023 will come to laptops with the processors 13th Gen Intel Core Mobile and EVO. This means that the Raptor Lake for laptops will also be able to have this interaction between computer and mobile, which is a nice addition.

However, everything seems to be limited to the Intel ecosystem and laptops with CPUs from AMD and Qualcomm they will stay out apparently. At the moment we know that OEMs will be able to install this software on their computers and Intel describes it as “open” software. As for further future compatibility, the company says it plans for us to be able to download this app directly. However, it does not give any specific date and the only ones we have are limited to the Intel Core 12 EVO and Core 13.