March 2022 release guide on PlayStation consoles: the most anticipated video games for PS5 and PS4
Advertisement

That only three days have passed since the great launch of Horizon Forbidden West on PS5 and PS4 does not mean that we can not already be thinking about what next March will bring us in terms of releases.

In fact, that’s just what we’re going to do. It’s time for the release guide starting with what will come out for sale on PlayStation consoles. A month where another exclusive for the interests of Sony stands out again, also joining other well-known multiplatform sagas and the optimization of old acquaintances such as the eternal Grand Theft Auto V, which knows no limits.

Day 1 arrives Shadow Warrior 3, the continuation of Shadow Warrior 2 that has been made to beg so much. Lo Wang is back, so that means mixing swords with shooting. Also, with his former boss Orochi Zilla as an ally to capture an ancient dragon that has been unwittingly released from his eternal prison. And we already know what that means: problems and fun more than guaranteed.

It comes out on (PS5, Xbox Series, PS4, Xbox One and Steam

Day 3 arrives Babylon’s Fall, the joint work between PlatinumGames and Square Enix in the form of a cooperative RPG. It is true that our first contact was not very flattering, apparently an action RPG with “bland combat and loot binge”, but we must give it a vote of confidence for the team behind it and for waiting for the final verdict of this Tower of Babel.

It comes out on PS5, PS4 and Steam

Day 4 arrives Gran Turismo 7, the debut of Polyphony Digital’s well-known driving simulator on PS5. And this will be especially noticeable with the leap at the graphic level, to the point of standing out for its advanced Artificial Intelligence. Nor can its figures be ignored: more than 400 cars of more than 60 brands from around the world and 97 circuits within 34 different locations. And watch out, the campaEsports Extrasreturns with its GT world map after the online focus of Gran Turismo Sport, without neglecting that aspect in this seventh iteration, of course.

It comes out exclusively for PS5 and PS4 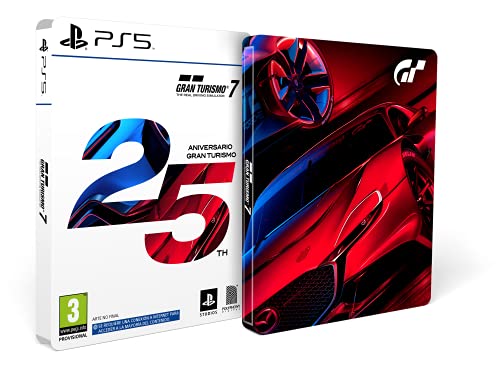 Stranger of Paradise: Final Fantasy Origin arrives on the 18tha spin off from the universe devised by Square Enix that is closer to the style of Dark Souls. And who is behind? neither more nor less than Team Ninjawho has already shown his mastery to make it difficult for us with the Ninja Gaiden in 3D dimensions or recently with Nioh.

It comes out on PS5, Xbox Series, PS4, Xbox One and the Epic Store

On the 24th comes A Memoir Blue, the new experience offered by Annapurna Interactive, which has been producing truly interesting and striking works for some time. This Cloisters Interactive adventure is no exception either, both visually and because of the melancholy that the swimmer Miriam’s life gives off.

It comes out on PS5, Xbox Series, PS4, Xbox One, Nintendo Switch and Steam

Ghostwire: Tokyo arrives on the 25ththe new work of Tango Gameworks (The Evil Within) with the master of terror Mikami Shinji in front. A 100% Japanese rarity that will put us on the ropes as we face supernatural beings through the streets of the (now deserted) city of Tokyo. Yes, very Ghostbusters.

It comes out on PS5, Steam and the Epic Store

On the 25th comes Tiny Tina’s Wonderlands, the total debauchery on the part of Tina Chiquitina, the absolute queen in the memorable Assault on the Dungeon of the Dragon. The difference is that now we are not facing a DLC, but a complete game that takes, yes, part of the improvements introduced for the saga with Borderlands 3 and new role elements to draw a more special Dungeons and Dragons.

It comes out on PS5, Xbox Series, PS4, Xbox One and the Epic Store

Crusader Kings III arrives on the 29th. Yes, the console conversion of the Paradox Interactive hit that caused mass procrastination in all the people who enjoyed it on PC a couple of years ago. His controller has been adapted for command, keeping everything else. So if you are passionate about medieval strategy and you like to control endless parameters, you have this manual-eating hours.

All the games that will be released on PlayStation 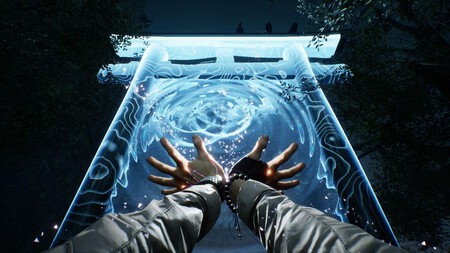 If a game is already up for pre-order, we’ll put its price next to it.

As new dates are confirmed every week (and many others are modified), we recommend you to be aware of our google calendar, where we are updating all the games instantly every day, specifying if they come out physically or digitally. If you miss any, leave it in the comments.