Microsoft has been fighting since the beginning of 2022 to finally acquire Activision Blizzard and King. Let’s remember that this agreement is the most expensive that has been made in the video game industry, since it implies a payment of 68.700 million dollars. It has been almost a year and the acquisition agreement has not yet been completed, due to the fact that regulators in many countries are against it. The purchase is believed to lead to monopoly and anti-competitive practices in the industry. It is because of that Microsoft agrees to offer 10 years of Call of Duty for Nintendo Switch once the purchase of Activision Blizzard is approved.

Microsoft is taking on European and American regulators every day to see if it can convince them that the Activision Blizzard purchase is good for the industry. They, for their part, are sure that if Microsoft manages to close this deal, it will have a dominant position in the industry. And it is that, Activision Blizzard are the developers of very popular games like the saga call of duty, world of warcraft, Overwatch either *text muted*. In addition, they would get King Entertainment, who are the creators of the very Candy Crush, one of the most played games for smartphones. But of all these, Call of Duty is the most important, due to what happened with Sony months ago.

Advertisement
Read  The RTX 4060 and RTX 4050 have been spotted, when will they hit the market?

Microsoft wants to bring Call of Duty to Nintendo Switch 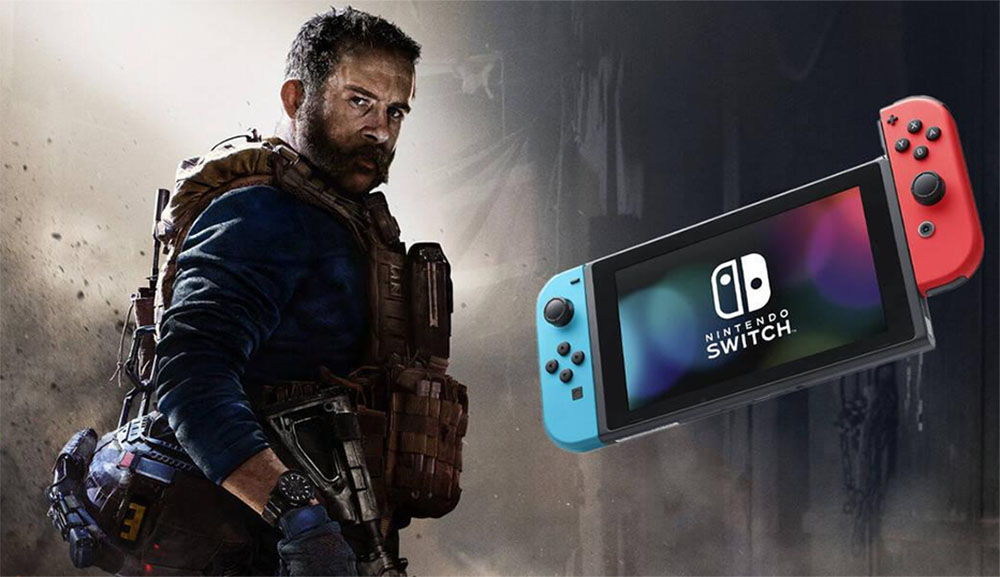 A while ago Sony said that if Microsoft acquired Call of Duty, PlayStation users would migrate to the Xbox console to play those games. The Japanese company put the shooter franchise in a very high position, where no other game could compete in sales. This dealt a blow to Microsoft as it was in the process of buying Activision Blizzard and such statements only led to further impediments. Thus, Microsoft recently claimed that Sony would receive Call of Duty on PlayStation for the next 10 years and so it would not be exclusive.

However, this statement was not enough to convince regulators and agencies currently investigating the deal. Thus, Microsoft takes the next step and ensures that it wants to take its saga to more platforms and for this reason it has signed a commitment to 10 years to bring Call of Duty to Nintendo consoles like the Switch. And it is that, remember that the Switch was launched in 2017 and is 5 years old, so it is unlikely that it will last another 10 years without receiving new versions such as Switch 2, 3 or Pro. Of course, to fulfill this commitment, You must first buy Activision Blizzard and King.

Therefore, it considers that the development of the Nintendo Switch versions can only begin after June 2023the date that Microsoft estimates will be when Activision Blizzard is in its possession. 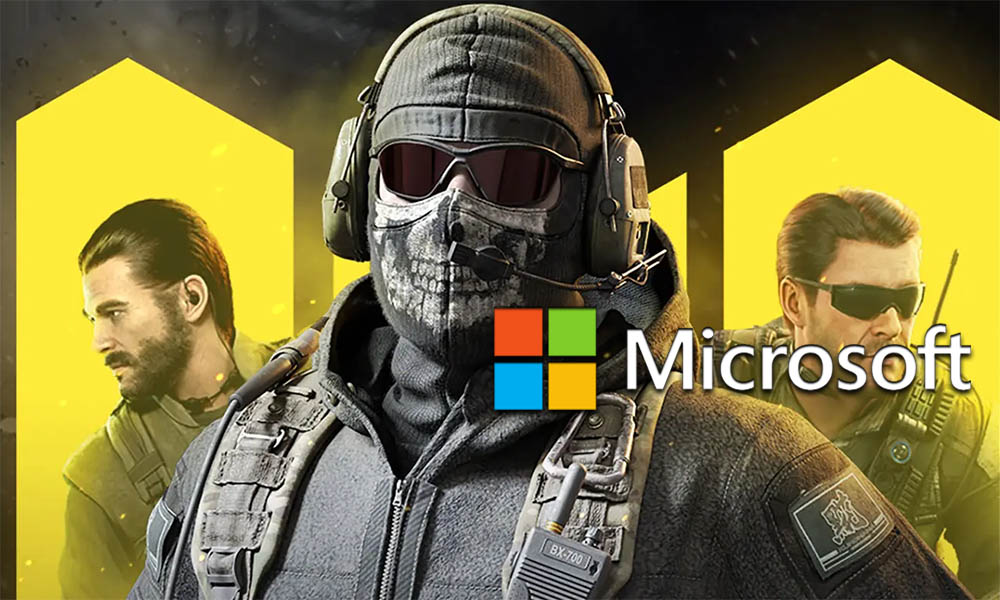 By completing this agreement, Microsoft acknowledges that its goal is to help bring gaming to more people than ever before, regardless of how they choose to play. That is why it is committed to Nintendo to meet this objective and, at the same time, ensures that Call of Duty on Steam will continue to exist after the company merger. In this case you have not indicated any figure in years, so it may be that it is something permanent. In the meantime, Brad Smithpresident of Microsoft, assured that if Sony is willing to talk, they will be able to close the 10-year deal they promised for PlayStation.

All this is happening in the middle of an investigation where regulators around the world have to decide whether they are for or against the purchase worth 68.7 billion euros. Meanwhile, the FTC This is a problem, since it is expected that this is the one that finally makes the decision to block the acquisition. Besides all these problems, 300 Bethesda Softworks QA employees have come together to form the first labor union. Remember that last year Microsoft bought Bethesda and despite this situation, the company remains neutral.