Although a few days ago it was announced that Microsoft would lay off about 10,000 employeesthis could represent abandonment of the company in its ambitious plan to develop Mixed Reality glasses. While the 10,000 employees make up nearly 5% of the entire Microsoft workforce, the hardest-hit teams are those linked to “metaverse“.

To be exact, all the teams behind the projects HoloLens, AltSpaceVR and MRTK (Mixed Reality Tool Kit) have been completely removed. In this way, we could say that the company is abandoning said business. 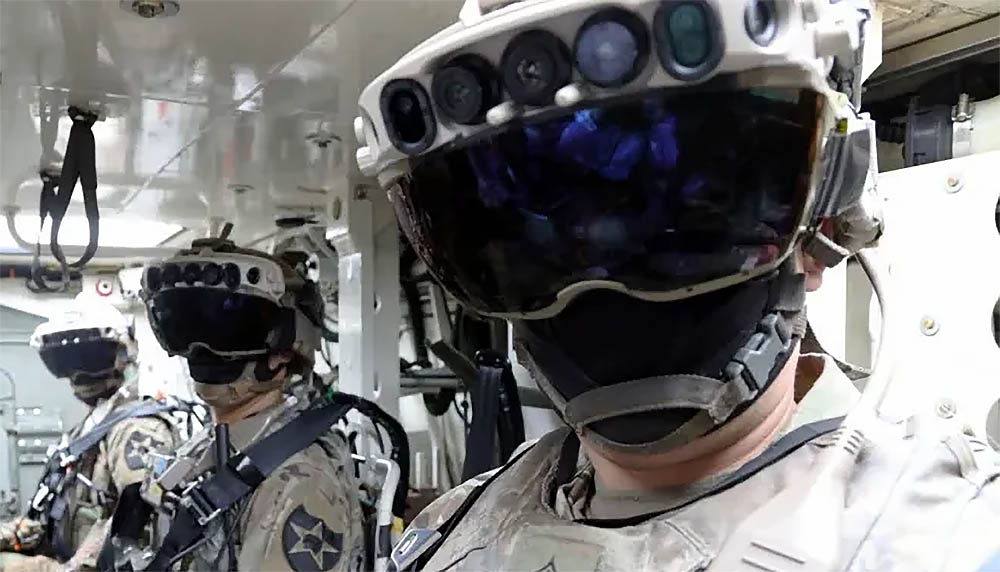 While there hasn’t been an official announcement, that the teams behind all this technology have been completely laid offNot that it’s good news. This comes after in the last appearances of the CEO of Microsoft, Satya Nadella, will emphasize the importance of the ‘metaverse’ for the Information and Technology (IT) industry, as well as for working and consumer life in the coming era. Now, curiously, this business has suffered a significant impact based on layoffs.

Your flagship product the HoloLensNot that they have been successful. It finally ended up as a product focused on military purposes. The United States Army was not very happy with how the goggles worked. This implies not receive the necessary funds to progress. It is necessary to continue investing in a project without a future.

On the other hand, the team behind MRTK this is a major developer support project. Aimed at platforms such as the Microsoft HoloLens 2, Meta Quest, SteamVR and Lenovo ThinkReality A3. At least, being an open source project, it wouldn’t be dead. The community could continue the work that Microsoft abandons.

Finally, Microsoft acquired AltSpaceVR in 2017 for more than 15 million dollars. This company announced 3 days ago that all your spaces in the metaverse will be closed On March 10. It is not surprising, and it is that at the time of writing, they are holding an event in the metaverse and there are only 2 people.

“We have some sad news, Altspacers. #AltspaceVR closes on March 10. Although we hate to say goodbye, we are also very proud and grateful for all the magic that has happened here,” AltSpaveVR said from his Twitter account.

A Déjà vu of what was Windows Phone? 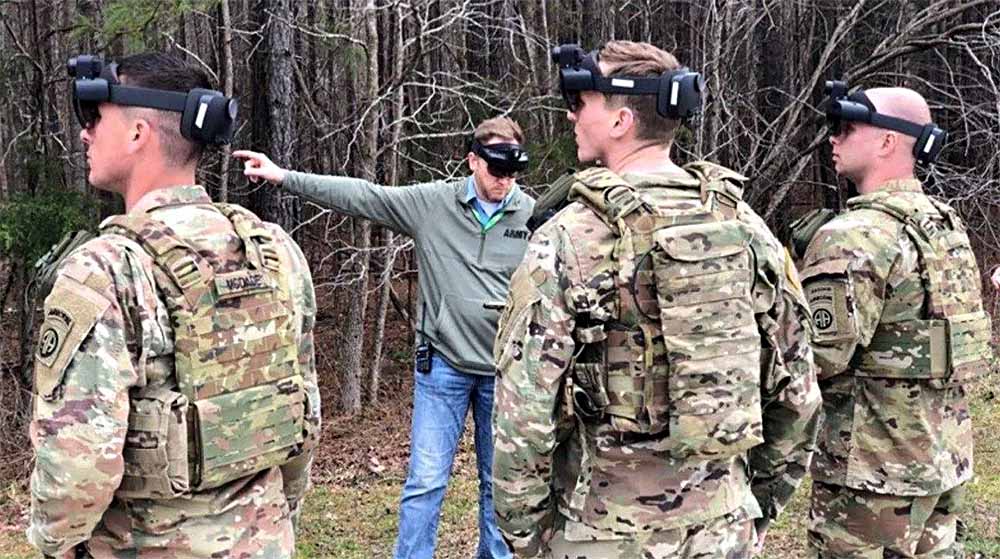 The abandonment of Windows Phone was a very hard blow for Microsoft, and now history would repeat itself in another business. A withdrawal in time is a victory, and it is that Microsoft has lost too much ground against its competitors. The cost of catching up with the competition is higher than the benefits you can achieve in the short term. And when your main client, who supports the business, takes a step back, well, we are before a strategic retreat.

It will be time to wait for Microsoft officially pronounce about what will happen to this business. AltSpaceVR has a successor called Microsoft Mesh. However, removing most of the teams and their projects, it seems that Mixed Reality and the Metaverse are already things of the past for Microsoft.

PS5 game sales: the 7 best games on sale!
Aquaman: another actor to play the superhero? Jason Momoa responds
Advertisement
To Top
We use cookies on our website to give you the most relevant experience by remembering your preferences and repeat visits. By clicking “Accept All”, you consent to the use of ALL the cookies. However, you may visit "Cookie Settings" to provide a controlled consent.
Cookie SettingsAccept All
Manage consent