MSI responds to the Secure Boot problem on 300 motherboards, will it provide a solution?
Advertisement

It was certainly one of the big news last week and not for the better. The problem of MSI and more than 300 motherboards has an easy outcome to solve, but many users who are not up to date with the current hardware are unaware, and it may go unnoticed in the future. But the brand has a solution, which it has exposed in an official statement: M: YES will correct the problem with Secure Boot on all motherboard models.

It is difficult that, if you have an MSI motherboard, you are not affected by this fact. we already saw the manual solution and simple to the problem, but the company wants to go one step further and offer a solution to the problem by doing what it should have done from the start. In addition, it explains the reasons for making the decision that was made.

MSI will fix the Secure Boot issue on its motherboards 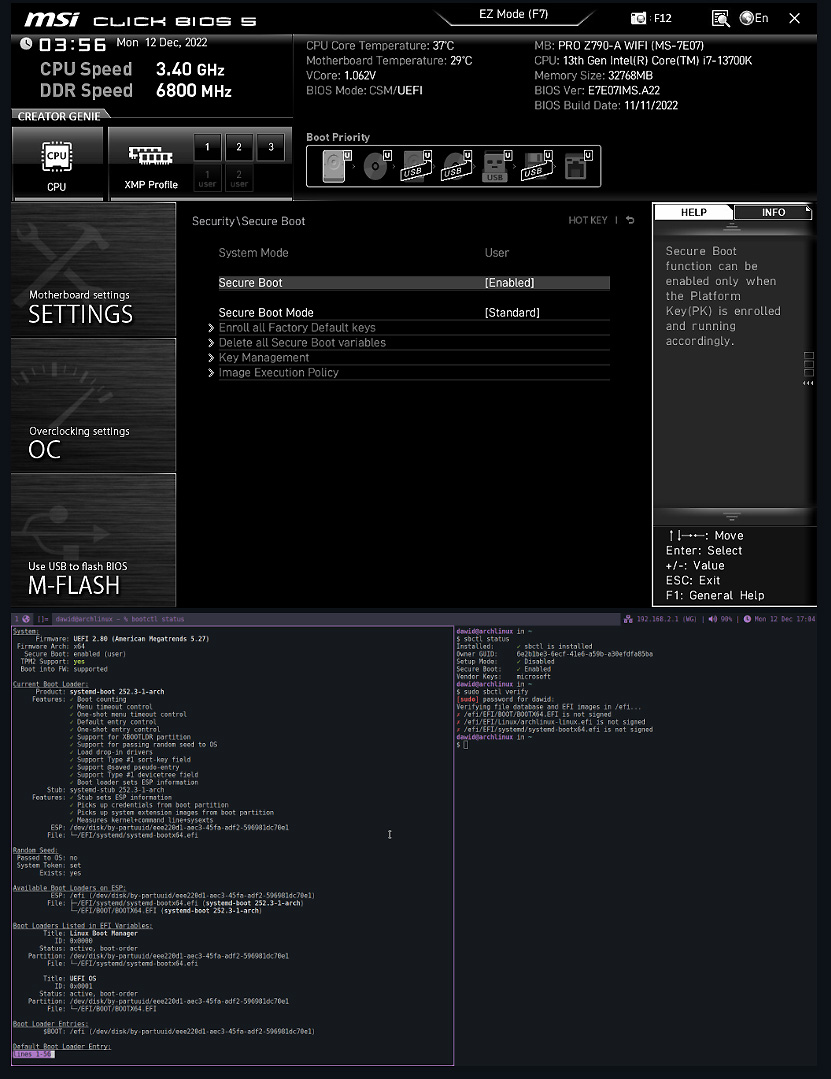 After discovering all this mess, the user Potocki has turned the security of MSI motherboards upside down. The company has not been slow to react and offers explanations and solutions through the following statements:

MSI has implemented a Secure Boot on its motherboard products, following the desEsports Extrasguidelines defined by Microsoft and AMI before the release of Windows 11. We preconfigure Secure Boot as “enabled” and in “always run” as the default configuration to provide a user-friendly environment that allows multiple end users the flexibility to use thousands (or more) of components (including Operating System images) to build their PC system, allowing for higher configurations compatibility.

For users who are very concerned about security, they can still manually set the “Execution policy” in “deny execution” or other options to meet your security needs.

In response to reports of MSI security issues and Secure Boot with preset BIOS settings, MSI will release new BIOS files for motherboards with “Deny Execution” as the default setting for a higher level of security. MSI will also maintain a fully functional Secure Boot mechanism in the BIOS for end users to modify according to their needs.

Are there other manufacturers affected? 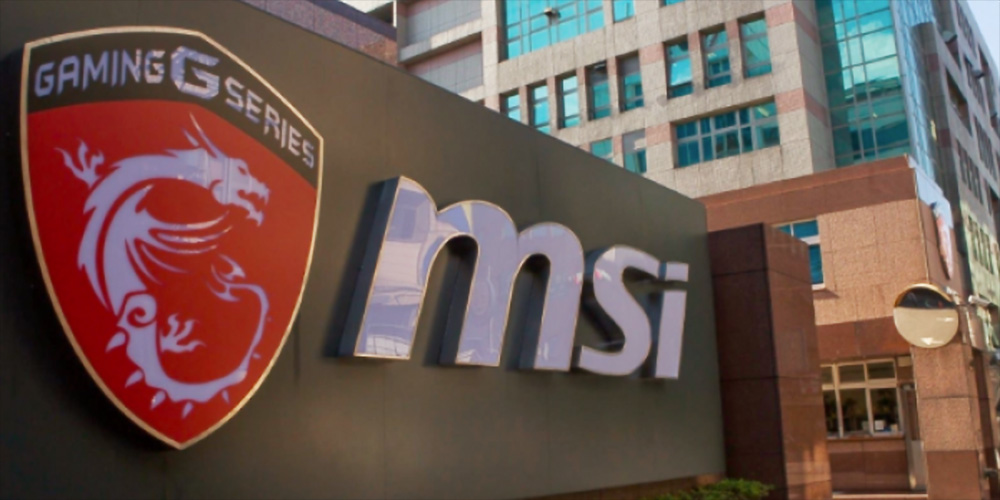 The answer is yes and no at the same time. The explanation for this is because many manufacturers release Beta BIOSes that have these settings as allowed, but then they are blocked again in the already stable versions.

Advertisement
Read  Can the GeForce RTX 4060 Ti finally perform like an RTX 3070 Ti?

This should not affect anything more than a few daring who want to try new features as such on their motherboards, whatever their nature, but it is good to understand that even on these, you can Deny execution in Secure Boot, although not MSI.

Advertisement
Read  the rules on shared accounts “were published in error”

Instead, the brand you have not specified the arrival date of these new BIOSes, although if we make the setting changes manually we really finish sooner and we will update the Firmware when it comes to it or when some feature improvement is implemented or something related to security is added or corrected, very fashionable lately in the face of continuous attacks .