Netflix cancels Resident Evil after its first season: it has been a failure
Advertisement

It hasn’t taken long Netflix in leaving the resident evil serieswell this was just cancelled just a few weeks after its release. So, all of you who are interested in it, you should keep in mind that Resident Evil will only have a first season and the story will not continue.

Resident Evil has been a franchise of great success in the world of video game. From his first Resident Evil 1caught the attention of gamers around the world for offering a survival horror game with very competent zombies. After this, many more titles came to the saga, where we highlight each sequel improving the first, because Resident Evil 2 Y Resident Evil 3 provided a more varied gaming experience. From here we can go to the popular Resident Evil 4 or the return of the saga but in first person with the Resident Evil 7 and 8. With all this, we have a large number of titles, with a story that is intertwined and quite complex.

Netflix’s Resident Evil series has been a disaster 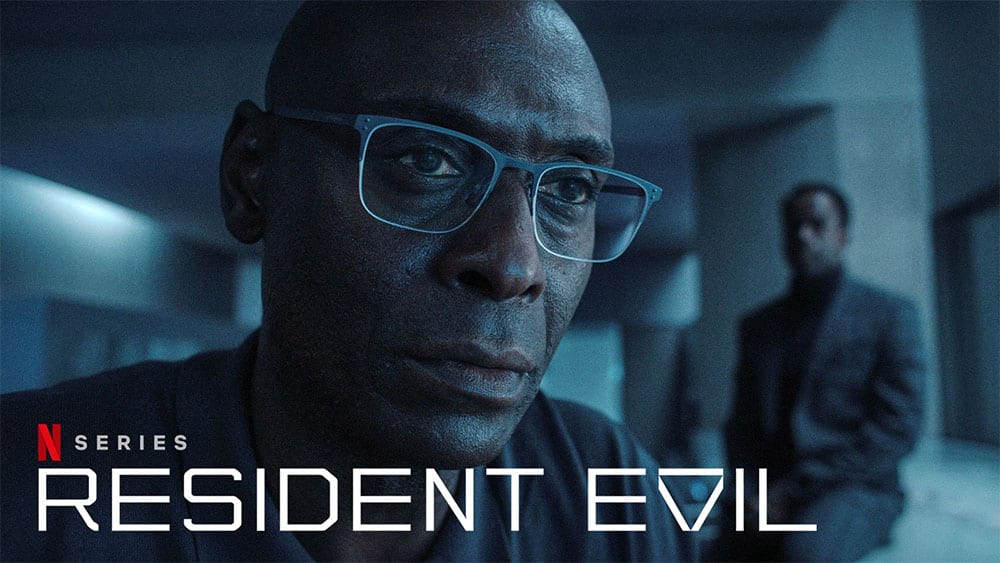 Unlike the games, which have garnered a huge fan base and rave reviews, the series is anything but. And it is that, although initially it was a success, very soon sank. And it is that, in her first two weeks, she accumulated 73 million hours viewedpositioning Resident Evil in the second most watched Netflix production during its premiere. A great achievement that soon vanished, because barely it took three weeks to disappear from the Top 10 of most watched series on Netflix.

You may be wondering what happened so that its success vanished so quickly and there are several reasons, but let’s start with the story. The plot surrounding the Resident Evil series could be seen as something that It has nothing to do with games.. With this decision, he has already managed to turn all fans of the franchise against. And it is that, during the premiere of Resident Evil on Netflix, it reaped a 22% in Rotten Tomatoes by the userswhile the professional criticl awarded him a 53%. 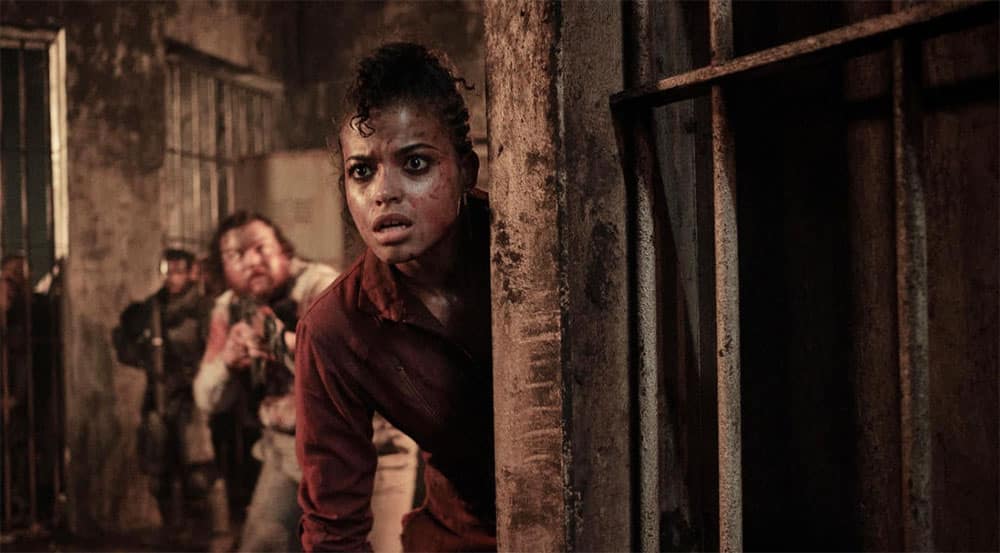 And it is that, there are hardly any references to the Resident Evil video game saga, because we don’t have leon, claire, Chris or Jill Valentine, important characters in the franchise. In fact, if we don’t go to more modern games like the latest installment of Resident Evil Village, the protagonist Ethan Winter neither makes the jump to the series. So we have to make do with Albert Wesker and his family, because these will be the only ones. It is thus a free adaptation of the popular Capcom game seriesperhaps taking too many liberties.

This shows the future, specifically the year 2036where the world population has been reduced to a few million and lives protected by umbrella pharmaceutical corporation. And it is that, the vast majority of this have been converted into zombies by the T virus. So far we have 3 things in common with the games, Umbrella, Virus T (and his zombies) and Albert Wesker. But here we stop, because the series focuses on the Wesker family and their teenage daughters, nothing to do with games. To say so, that the only virus that affects humanity at the beginning of the series in the year 2022 is the COVID-19. To all this, the umbrella of this time is working on a new drug called Happinesssome pills that calm the anxietythe depression and the stress.

The Resident Evil movies were more related to the saga 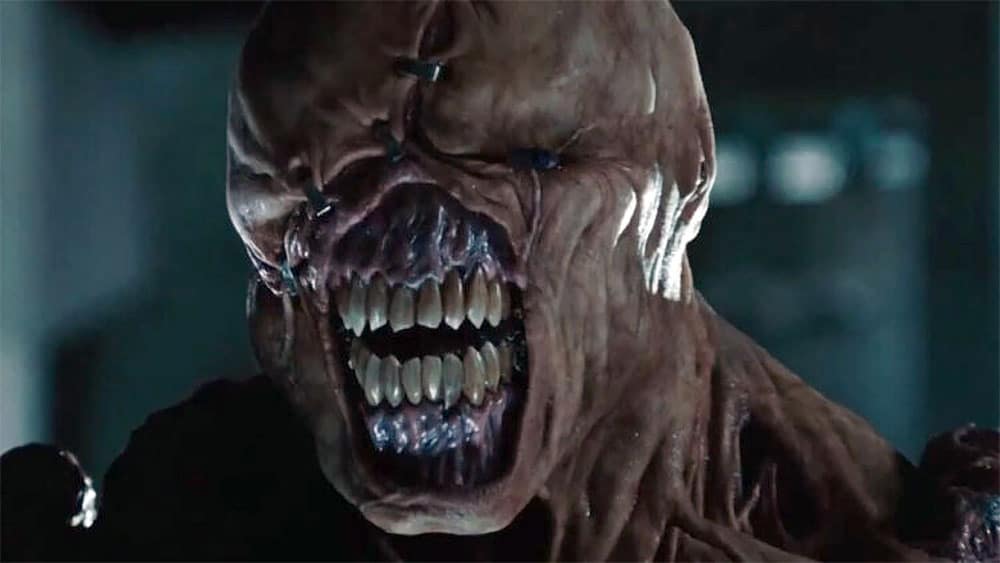 And this is where the stunning turn of events in the series of resident Evil from Netflix makes an appearance. And it is that, antidepressant overdose turns humans into zombies, no bites or animals that transmit the virus. With this premise, we get an idea of ​​why fans of the saga have criticized Netflix’s Resident Evil so much, along with a drop in visits that has led to its cancellation. And it is that, we cannot defend other works of the franchise, such as the infamous resident evil movies.

But at least these had more to do with the games and showed their main characterslike Claire and Chris Redfield or Jill Valentine. Even memorable enemies of his, like the famous Nemesis from Resident Evil 3 made an appearance on the big screen. Also, based on various user review posts, the movies turned out to be more fun in their action sequences than the movies. 8 hours that has lasted First season of resident Evil in Netflix.