Netflix puts a deadline on the use of shared passwords
Advertisement

Netflix has been with us for many years as the leading streaming service on the market. But all this time, millions of people have allowed friends and family members to use their same account to save money. However, this means significant losses for the company and therefore imposed an additional payment per user. This started in some Latin American countries, but in 2023 it would be the year in which it would expand to the rest of the world. Now we have indications of the date in which netflix will implement the paid password sharing globally in a matter of months.

2022 has been a pretty bad year for Netflix, because precisely in that year the first loss of subscribers to the platform occurred. When this became known, the company’s shares plummeted and with them, the uncertainty of its future. It has not been until the end of 2022 when it has really managed to increase its number of subscribers to a great extent. Specifically, we talk about 7.66 million new subscribers during Q4 2022. The causes of this incredible increase were several, highlighting the new cheapest ad-supported subscription plan and the launch of hugely successful series like wednesday. Seeing that this was the way to go, Netflix is ​​preparing for the next step to increase its profits.

After the resignation of the CEO of Netflix, ​​the end of shared passwords comes 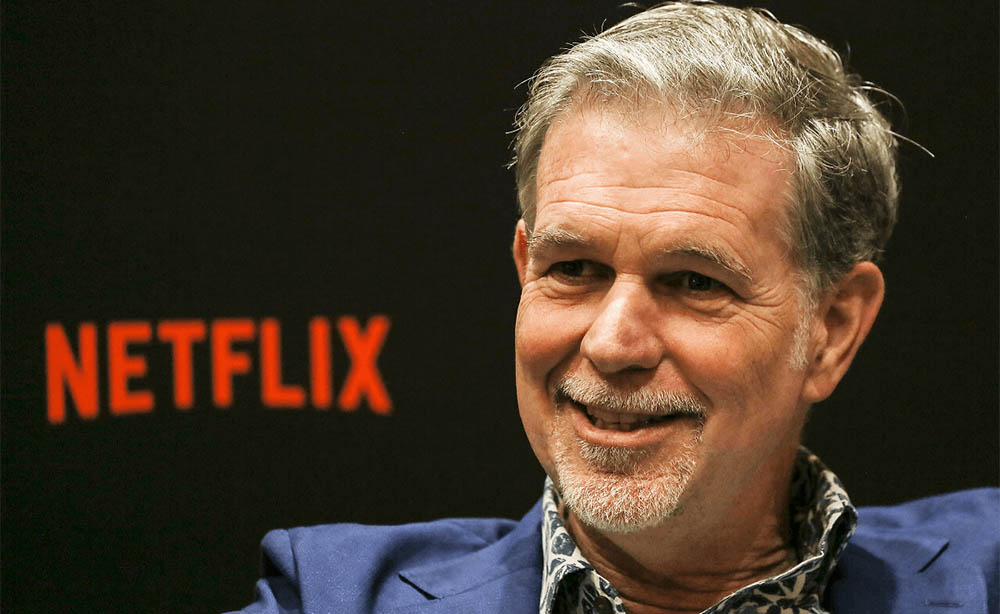 Just yesterday we learned of a very unusual event, as Netflix announced record revenue and a very high increase in subscribers, but right after this, the co-founder and CEO of Netflix, Reed Hastings, resigned. This entire chain of events is very unusual, because precisely the last quarter of 2022 did well for Netflix. Apparently, their ad-supported subscription plan that many of us criticized was quite successful, but it’s not enough.

And it is that, Netflix has indicated that it will begin to deploy its new function of sharing of payment passwords during the first quarter of 2023. Specifically, the expected date on which we can begin to say goodbye to the use of shared accounts and passwords will be March 2023. So, we only have a month and a half left where we can continue taking advantage of this feature.

There will be an initial pushback, but Netflix is ​​bullish for the long term

By the time Netflix actually imposes this measure, we all know that a large part of users will reject this idea and look for other alternatives. Netflix will likely lose millions of subscribers once the end of the shared passwords arrives on the date described. While is true that adding additional paid users will be cheaper than buying a new subscription, the savings won’t be massive either. In fact, Netflix’s goal is to take advantage of the flight of all those users who took advantage of shared passwords to try to convince them to subscribe to the platform.

But despite the fact that everything points to a great failure and loss of subscribers, Netflix remains optimistic and believes that this is the right path to follow. So, they accept that there will be an initial rejection, but it will be much more long-term beneficial. In addition, its strategy is to gradually add additional functions to facilitate the transition to this new business model. At the moment, we know that you implemented the option of transfer profiles to new accountsso as not to lose the favorite series that we had in shared accounts.

Would you like to see a Harry Potter Quidditch World Cup remake? | we are xbox