Nintendo also responds to PlayStation: "We will not raise prices"
Advertisement

Double blow for PlayStationand it is that if yesterday we knew the announcement of a price increase of its PlayStation 5 consolesbeing forced to due to inflation. Now it is Nintendo itself that has communicated that no plans to increase prices of your Nintendo Switch handheld consoles.

these statements are added to those of Microsofta company that also announced yesterday that had no intention of raising prices of its Xbox Series X | S consoles, which quickly translated into the fact that both consoles will now be more competitive, because while they have maintained the same price since they were launched, Sony’s consoles are now 50 euros more expensive.

Nintendo does not talk about pricing strategy, but wanted to make its position clear 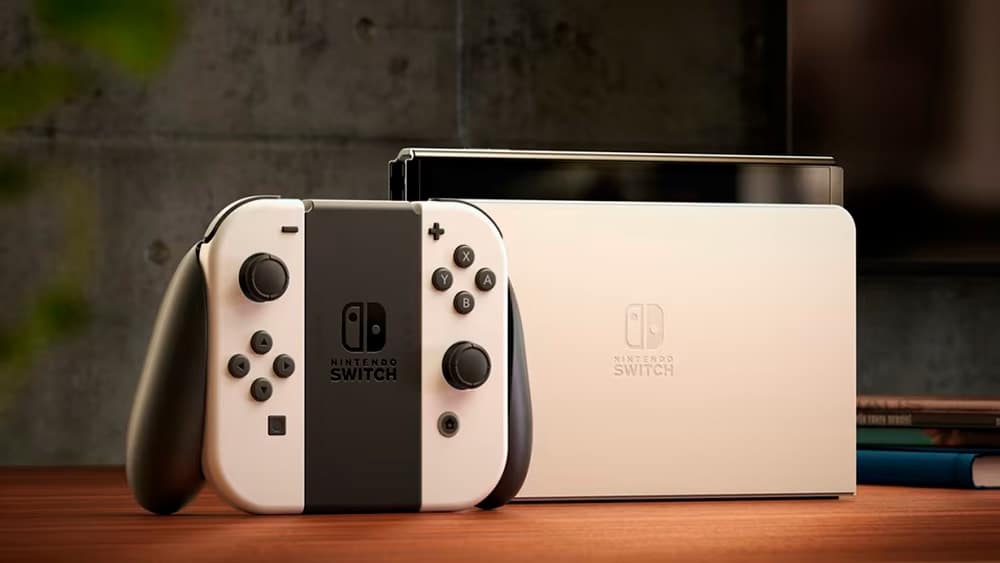 It was the CEO of Nintendo himself, Shuntaro Furukawawho in a meeting with his investors, on the occasion of the announcement of quarterly earnings, made the company’s position clear: “Although we cannot comment on pricing strategies, we currently we have no plans to change the price of our hardware due to inflation or increased acquisition costs in each country“.

In this way, in a quick and elegant way, the president of Nintendo made it clear that the impact of this inflation does not affect you either like Microsoft, to the point of making it the users themselves who bear the consequences of the market.

Having listened to representatives from Microsoft and Nintendo, it’s clear that nothing Sony says adds up. That is why the MST Financial analyst, David Gibsonput more emphasis on it. It cannot be that the Sony console goes up in price, when RAM memory that you use, or NAND memory of your SSD, keeps going down in price. These settings compensate any price variation between the dollar.

To this is added that the market situation in general semiconductor has also improved. There has been a sharp slowdown in the sale of hardware or mobile devices, and therefore production has decreased and with it market pressure. Given this, it stands to reason that chip prices have not risen. Mainly because now TSMC is not saturated with orders like it was a year ago, and the rest of the companies have kept their prices.

Then you have to take into account something quite important, and that is that the prices of the console have risen in Europe, China, Australia or Canada. Curiously, in the United States the price is maintained launch. What “shows that it is very much a question of currency versus dollar costs, not inflation“says the analyst.

The GTA Online Billionaires Club now has a new member. A user shows how much playtime they put into the...