Open war between chip designers and manufacturers, more specifically and being specific, with TSMC, since the Taiwanese are tightening the thread too much. First it was Apple, now it has been NVIDIA’s turn and like their compatriots, the greens have stood up short before the price increase they pose from the island. TSMC, NVIDIA and wafers, how much are they negotiating to raise them?

Everything is getting complicated in the other part of the world and when we began to see the end of supply problems it turns out that for the third time in just over a year the world’s largest chipmaker, TSMC, tries to squeeze its partners. 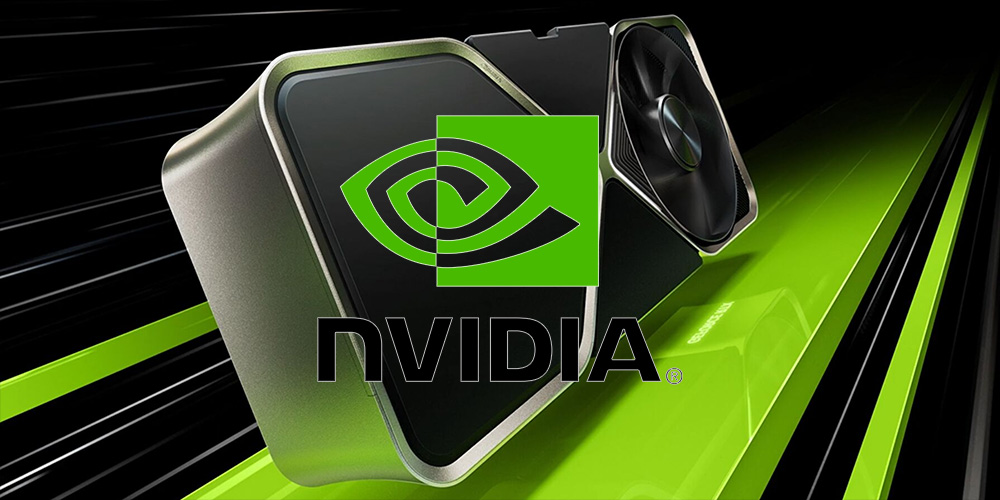 Be careful because this issue affects us all more than it might seem at first, because we are talking about a technological movement that hides, as usual, other political movements behind it. Unfortunately, the world now revolves like this, where companies are instruments of embargoes, limitations or indirect sanctions against countries.

The story is the same as we had with Apple at the time: TSMC has informed NVIDIA that it will raise the cost of its wafers and chips for 2023, where reportedly the price increase gonna from 6% to 9% depending on the chosen lithographic process. Huang stood up as Cook did from the Cupertino headquarters, and the claims of the Taiwanese have dropped.

It is rumored that of that 6%-9% in the end TSMC has had to down to 3% for the most advanced processes and a 6% for the most mature processes, just the opposite of what might be expected, since it is assumed that the most cutting-edge is the most expensive. The problem here is that chewing gum does not give more, so they are tightening in the majority volume of chips, where it is needed yes or yes for other related products or industries.

Bearing in mind that in the second quarter of this year the process of 5nm has contributed to a 21% of incomewhile the 7nm is 30%, both are 51% of everything that TSMC generates. If you can’t push there any more, you will have to do it in the remaining 49% and there NVIDIA only comes in with certain graphics cards, but the rest is totally exposed.

So TSMC has NVIDIA and Apple on the hook, except that Samsung have yours 3nm GAA with a similar density already ready and also, with patterns and masks compatible with Samsung technology, which is unlikely due to the switching transistors. In other words, the two companies have to sit down to negotiate and they will have to accept, almost certainly, a 3% increase which will logically affect the users.

Taiwan at the mercy of South Korea and Japan 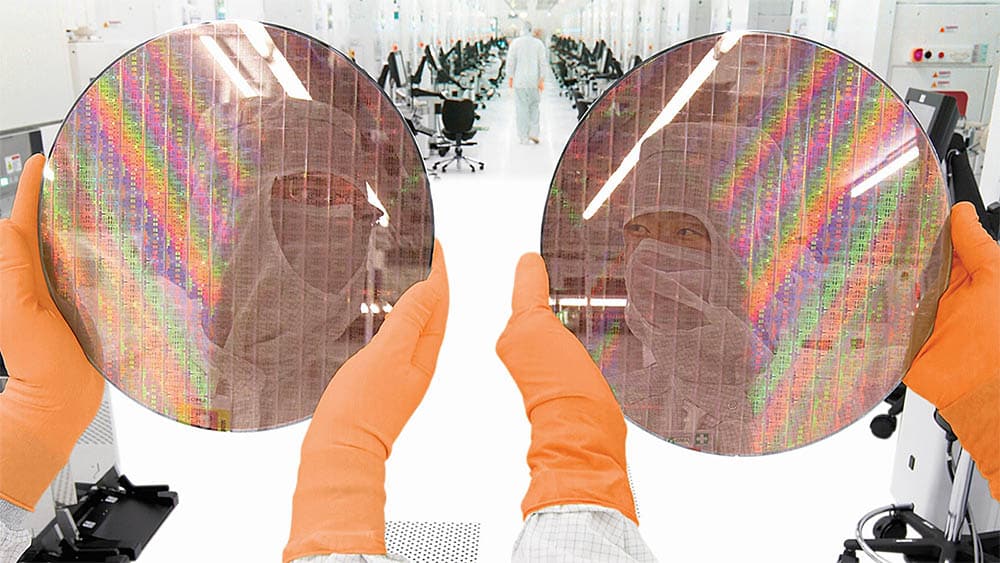 It seems that TSMC is the bad guy here, but the reality is that Japan and South Korea are experiencing a very tense moment with wafers. The Koreans are catching the Japanese, the countries are about to cut diplomatic channels between their companies, while the conglomerate that the US has set up (Chip 4) forces them to collaborate with each other to confront China.

The answer is simple here if we take into account the political-economic-business framework that is taking place. Lowering prices is not an option, because the cost of materials is different. Some are going down, others are going up and as a general rule companies protect themselves by increasing the cost of wafers. As we have seen, they are 18 months of uninterrupted uploadsNVIDIA claimed that lCosts have skyrocketed by 15% and South Korea and Japan adjust lower, but continue to steadily raise prices.

Rising competition say some analysts, but the reality is that they are really worried about the escalation that is taking place and here TSMC has little or nothing to say, since it is a simple buyer of wafers from the large Asian groups as well as against ASML and its scanners. Here the only one that is half saved is Intel, which, being a complete foundry, creates a large part of its wafers, engraves them (still) with DUV and, therefore, it can take advantage of this situation to offer lower prices, as in fact we are already seeing with Arc GPUs and Core 13 processors. Who would have thought just a few years ago…