NVIDIA is not clear... Its RTX 4070 could come in two variants
Advertisement

My Hero Academia: the final form of One For All for Deku is filtered

Beware of the plot twist that NVIDIA is marking in this final stretch of the RTX 40. And the fact is that the company is not at all clear and although we already gave the corrected specifications on almost all the graphics cards that it is going to present, it seems that the de Huang are hesitant with their mid-high range model such as the RTX 4070. And, according to sources, there could be two variants, or even one of them is the RTX 4070 and another the RTX 4070 Ti.

Again the RTX 40 in the spotlight, where not even a month ago NVIDIA changed the final specifications of its most suitable graphics card for anyone who wants good performance without climbing too much in the price of the range. And it is that now, both the specifications and the consumption, as well as the performance, take two quite strange variables.

Otherwise, it is not understood, and if we look at the characteristics of NVIDIA graphics cards there are many gaps to fill and logically AMD is going to hit precisely there, as it has always done. But before going into the purest speculation and taking a little (or a lot) of salt, let’s go with what has been leaked.

One more time Kopite7kimi On stage and once again corrections by the greens that are worth commenting on, since as we said above there are two specifications that could end up reaching our stores.

First of all, we have the already known variant of the RTX 4070 after the successive corrections at the beginning of the month, and I summarize briefly:

This already mentioned graphics card would have a score in Time Spy Extreme no less than 11,000 points on average. That said, what we are going to see demolishes other specifications that were leaked two days ago.

The specifications of the RTX 4060 Ti in question 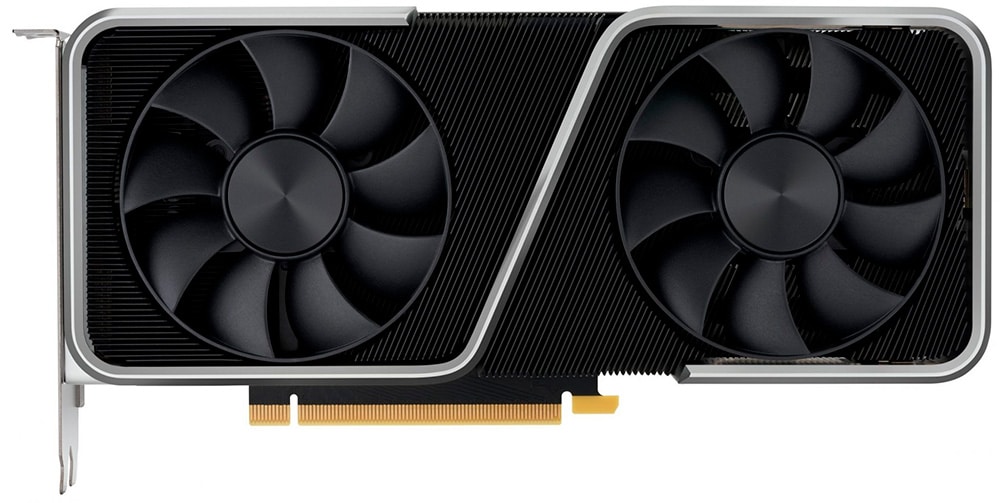 Yes, because the RTX 4070 model alone (we understand that the one named above could be the Ti version of the same card) would have the following characteristics compared to its sister:

This is good news without a doubt, since by consumption and performance it is understood that this RTX 4070 would be in theory cheaper than the supposed RTX 4070 Ti. Of course, speculation tells us that there would be two graphics cards on the market, or that NVIDIA would simply be debating which version to release now, to counter AMD with the other later, everything is really up in the air.

The problem is that if this dry RTX 4070 has a consumption of 250 watts, what was leaked on Saturday with the alleged RTX 4060 Ti (285W?) must be wrong, because it doesn’t make the slightest sense that with 1,024 shaders more have 35 watts lessno matter how low the frequencies were and on top of that with faster VRAM.

Therefore, we have to assume at first that the RTX 4060 Ti and RTX 4060 (we’ll see if they both finally hit the market at the same time, as is now the case with the RTX 4070) have to be cooler and less expensive than usual. which has been reported although in frequency they are considerably faster than their older sisters. Is NVIDIA playing cat and mouse with everyone? There is no time to maneuver here, the chips must already be in tape-out or close to it, so unless they are delayed releases, the debate should already be closed at the Green headquarters.