NVIDIA releases its new drivers for the first fiasco of the year, Forspoken
Advertisement

NVIDIA just released some new drivers for their GPUs, these are the GeForce 528.24 WHQL. These arrive to support new releases, such as Forspokenor the remake of dead space.

Additionally, this new version expands the technology NVIDIA DLSS 3 to other games, in addition to making some small fixes, and let us know what problems have been detected to solve them in a future update. 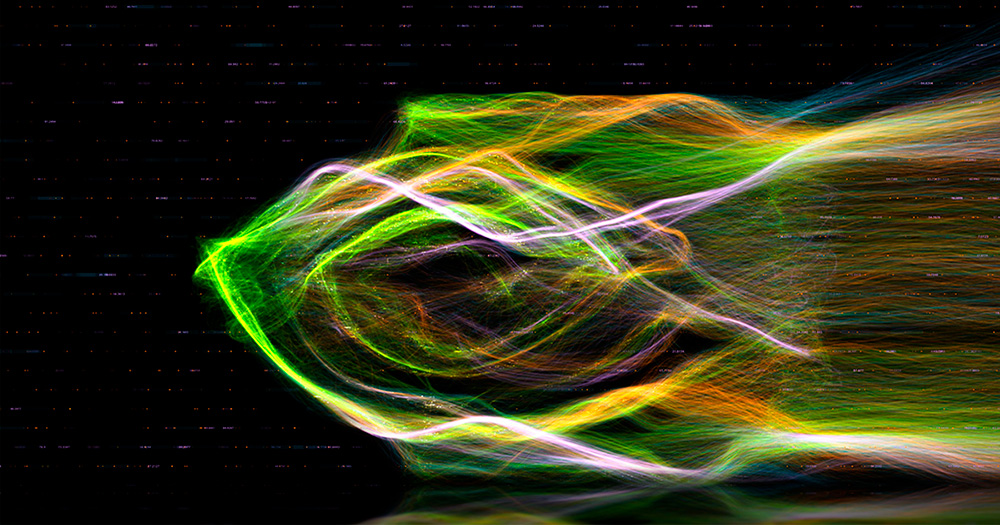 As we mentioned, the team already leaves you prepared for two of the releases of the year. One of them is the return of the saga dead space in the form of a remake, and another the Forspoken. This last title has turned out to be a failure, claiming to be very generic, with a rather poor gameplay. It’s not that it takes us by surprise, really. The worst of all comes for console users, and it is that even the PlayStation 5 sees the framerate of the game drop up to 21 FPS. Its average rating is already 6.8 points out of 10. To this is added that it offers about 12 hours of gameplay, up to 40 if you do all the secondary missions.

To this is added that the Forspoken requirements already warned of a bad optimization. Asking how recommended requirements a 6 core CPU with a GeForce RTX 3070, 24GB of RAM and an SSD. Will have to see what the performance is. For now, only the reviews of its version for PS5 have come out.

Advertisement
Read  Trymacs vs. Micky: Boxing match of the Twitch streamers – information about the mega event “The Great Fight Night”

Additionally, the games Marvel’s Midnight Suns and Hitman 3 receive support to be able to use the rescaling technology NVIDIA DLSS 3. You can download the NVIDIA GeForce 528.24 WHQL from the official NVIDIA website.

Known issues yet to be resolved

A Skyrim player makes a perfect replica of Elven’s dagger