As soon as 2023 began, a large number of layoffs have been announced in numerous companies in our sector. We have been able to see cases such as Google laying off 12,000 employees, 6% of its total workforce. Amazon did the same, in its case assuming the largest workforce cut in its history with 18,000 workers expelled. We also have Microsoft, which announced that it was laying off 10,000 workers. Now, Phil Spencerhead of Xbox, has opined that these layoffs were a painful decision but necessary for the long-term success of Microsoft.

Every time a new year begins, we all wish that this one is better than the last one. With 2022 we have gone through many bad times, such as the start of the Russian-Ukrainian warthe general rise in prices, the euro crash and other currencies against the dollar, the rise in inflation and much more. The truth is that last year did not bring us very good news, not even in the hardware sector. Well, as we saw, the new Gaming graphics from NVIDIA and AMD turned out to be significantly more expensive than expected especially those of the green ones. Even in the video game sector we have seen delays of highly anticipated titles, such as Black Myth: Wukong either Hogwarts Legacy on PS4 and Xbox One. 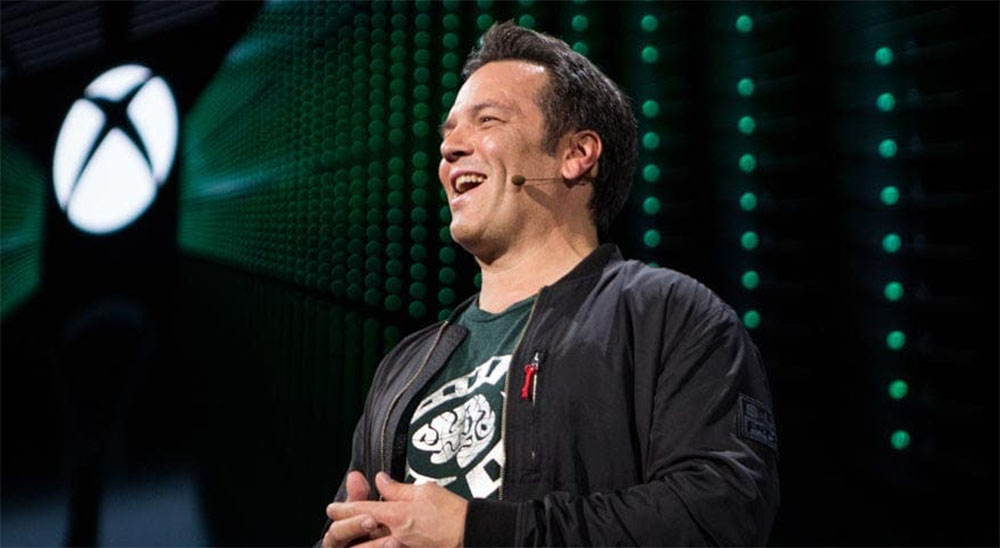 Many of us already know Phil Spencer, the CEO of Microsoft Gaming, for his sometimes controversial opinions. We could already see how he assured that Sony to be an obstacle to the purchase of Activision Blizzard and because of him, Xbox couldn’t continue to grow. Well, now we return to him, because this time Phil has given his opinion on the recent layoffs of 10,000 Microsoft workers. He reportedly sent an email to employees of the Microsoft gaming division.

In it, it was indicated that the layoffs had been a painful decision, but that these decisions would help set the company up for long-term success. While we didn’t know details about which sector affected the 10,000 laid-off Microsoft workers, we now know that the game developers have been a clear target of cuts.

Microsoft lays off Starfield, Halo and Gears of War workers

It sounds like 343’s Halo Infinite campaEsports Extrasteam got hit hard. In an email to staff, studio head Pierre Hintze wrote that “we’ve made the difficult decision to restructure elements of our team, which means some roles are being eliminated.”

Several days after hearing the news of the mass layoffs, we now know that the study 343 Industriesthe creators of Halo, have received a hard blow. We know this thanks to reporter Jason Schreier and Bloomberg, where it is reported that Microsoft’s gaming divisions have suffered these cuts. Additionally, former Halo Infinite Senior Multiplayer Designer, Patrick Wren, confirmed that the company was targeted by Microsoft. According to him, layoffs they shouldn’t have happened and Halo Infinite should be in better shapeblaming incompetent leadership along with massive stress during the game’s development.

In addition, there have reportedly been layoffs also in Bethesdathe developers of Starfield. This is the long-awaited role-playing and science fiction video game created by the same people who made the sagas of The Elder Scrolls Y fallout. Expected by many, we know that Starfield will arrive in 2023 and although we do not know the exact date, soon the company will reveal more details in the event on january 25.

Finally, mention that the Microsoft layoffs that Phil Spencer considers painful and necessary also involve workers at The Coalitionthe creators of the franchise Gears of War. They are currently working on a new IP And we don’t know how these layoffs will affect these three video game developers at these important moments.