It doesn’t matter if it’s not a round number, 26 years are only celebrated once, and a new installment of Pokemon is not announced every year. The announcement of the Scarlet and Purple editions has been the highlight of a Pokemon Presents 2022 that celebrates the passion that Pikachu and his friends arouse through all their games, and the best thing is that everything announced can be enjoyed from today and It will arrive before the end of the year.

absences? Of course. We are left with no news of the film sequels and in the form of a video game of Detective Pikachu or the promising Pokemon Sleep. But a new batch of Pokemon, themed events and content has begun to arrive and spread across all active games. Both experiences designed for mobile and key releases on Switch.

For our part, we have brought together in one place all the announcements with their respective dates, their contents and future plans. And just a little further down you will find what has been the highlight of the event: Pokemon Scarlet and Purple: The long-awaited open-world Pokemon of the series. 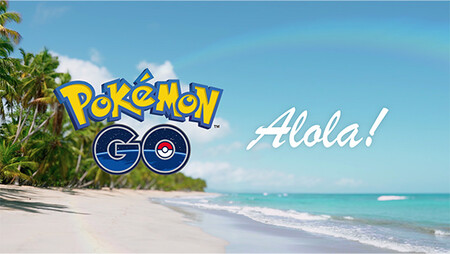 It’s official: Pokemon from the Sun and Moon editions are heading to Pokemon Go. The starting point of this new stage is the Alola Season, in which for three months our screens will be filled with species typical of the exotic island region.

And the thing does not end there: to warm up the atmosphere, Niantic will advance this new season of content by distributing Alolan Exeggutor for all the maps. A great opportunity to get hold of this huge and friendly Pokemon.

Two and a half years of Pokemon Masters EX 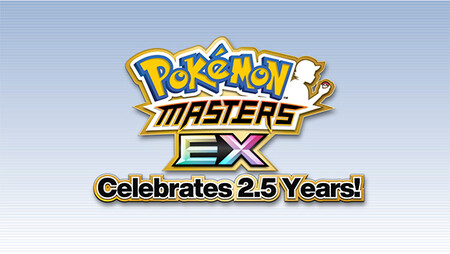 More than 142 trainers are definitely not enough in Pokemon Masters EX. In February, both the anniversary of the saga and the two and a half years since the launch of the mobile game are commemorated, and in DeNa they have arranged for many more.

Along with these novelties, two interesting claims to return daily: a Recruitment ticket x10 per day and no less than 3,000 gift jewels just for entering the game. 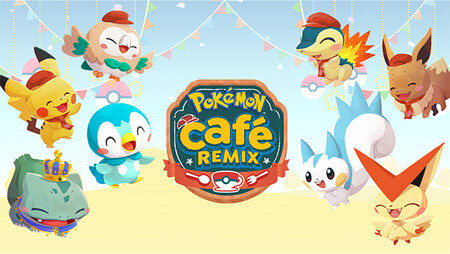 Game Freak’s colorful puzzle continues to expand its menu with new Pokemon and interesting news. For starters, thanks to the new Delivery feature, Pelipper himself will take orders beyond our cafeteria, allowing us to meet new Pokemon, get more costumes and unlock secret talents.

No less interesting is that Victini, the Unique Pokemon, comes to the game with an ability that will come in handy for solving puzzles. Plus, three new events featuring Bulbasaur, Piplup, and the Cast feature add to the limited-time Pokemon Day celebration. Lots of little big surprises for the players. 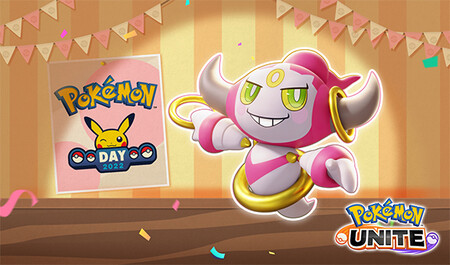 The Pokemon Day celebration was brought forward earlier this week in Pokemon Unite, the colorful MOBA starring Pikachu and company. From the outset, a new quick game mode and a temporary event that will allow us to get hold of the Hoopa license have been added to the game proposal.

What’s more, just for participating we will obtain a temporary license of the fun Pokemon with a very convenient teleportation ability. And if we connect two days we will get a commemorative cap and t-shirt. 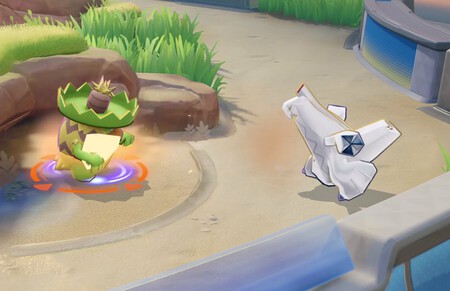 The novelty? The announcement that Duralodon, the Sword and Shield Dragon-type Pokemon, will be incorporated into the game later. It will be interesting to see how it affects team compositions. 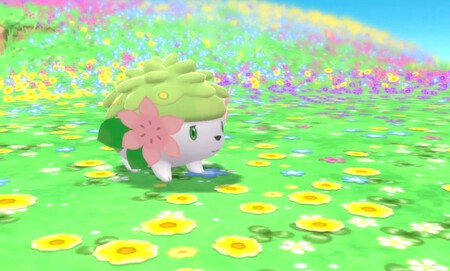 Did you need an excuse to return to the Pokemon Diamond and Pearl remakes? Here’s a very interesting one: Professor Oak has just sent a letter to all players with an item that will allow us to find and capture Pokemon. Shaymin, the Gratitude Pokemon.

The prerequisite for finding Shaymin is to enter the Hall of Fame in-game. Of course, we can obtain the object in the Mysterious Gifts section. However, this special content will be available from today until next Sunday, March 27 at 14:59 (UTC) in both versions of the game.

Pokemon Legends Arceus, the most recent success of Nintendo Switch, receives version 1.1. and with it its first round of extra content: The Awakening of Hisui, a new plot in which we will have to investigate a curious phenomenon that is causing massive appearances of Pokemon in the Hisui region and, in addition, will enable new battles within the game.

An additional detail: Game Freak will celebrate Pokemon Day with a generous detail: 90 Pokéball at the rate of 30 Ultra ball, 30 Quintal Ball and 30 Aero Ball just for entering the code ARCEUSA ADVENTURE in the mystery gift menu of the game before March 31. 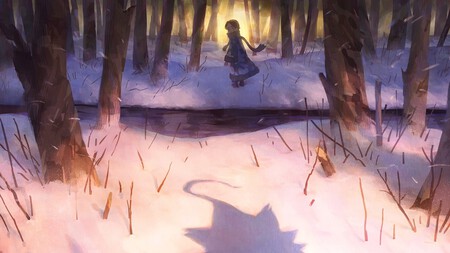 We were very clear that Pokemon Legends Arceus it was the beginning of something bigger and Hisui’s regional forms would continue to appear in new media: Game Freak has officially announced the production of a new animated series that will be broadcast online and will be inspired by the game. The best? It will be released this year.

The new generation is now official: The next installment of the Pokemon universe will arrive at the end of 2022 on Nintendo Switch (we bet on the month of November) and it will be the long-awaited open world game.

The new starter Pokemon have been formally introduced: sprigatito It will be a grass-type cat, Fuecoco a Firedrill and Quaxly a water-type duckling with a hilarious toupee. Now it’s time for the difficult task of deciding with which of the three of us we embark on this new adventure.