Prepare the wand, these are the requirements of Hogwarts Legacy
Advertisement

My Hero Academia: the final form of One For All for Deku is filtered

GOG celebrates its 14th anniversary with more than 900 discounts: here are 13 of the best offers and a free game

Cloud9, Liquid, Vitality and G2 are already in the semi-finals of the ESL Pro League

AvalancheSoftware has revealed the minimum and recommended requirements of its expected title Hogwarts Legacy in the Steam tab. Game that, if there are no more delays, will arrive in 5 months. The Feb. 10 2023 to be exact.

As you can see below, the requirements are quite demanding, which makes it clear that this is a new generation game. A clear example of this is that As minimumthey recommend you a 6 core processor such as the AMD Ryzen 5 2600 or the Intel Core i5-8400. To this is added an SSD storageand a powerful graphics in the form of AMD Radeon RX Vega 56 or NVIDIA GeForce GTX 1070. This, to play it at 1080p at 60 FPS in graphic quality Shortand above indicate that it should be used a rescaling technology. We don’t know if it will be NVIDIA DLSS or AMD FSR, or both, to get everything running smoothly. That at least.

If you want everything to go well in Hogwarts Legacy, the GeForce GTX 1080 Ti is the recommended GPU 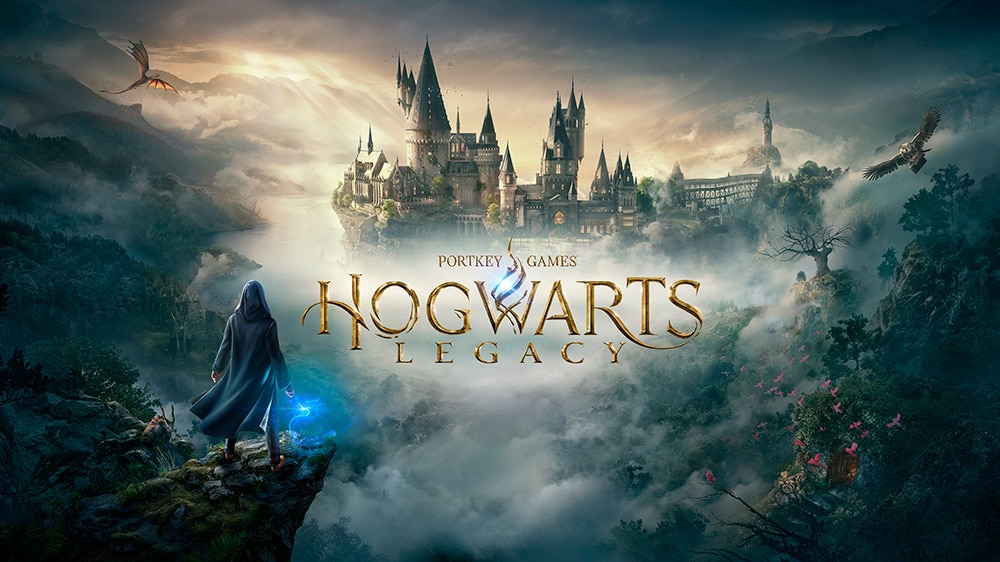 If you want to enjoy Hogwarts Legacy at a resolution 1080p at 60 FPS in High quality, the CPU requirements do not go up much, since you will be able to continue stocking the 6 cores, but more modern (fast). Now the problem comes with suing 16 GB of RAM and at least one NVIDIA GeForce GTX 1080Ti. Despite this, the company continues to ask that an image rescaling technology be used to increase performance and promise that those 60 FPS are stable. If this ask for 1080p, fear makes known to move the game to 2K and 4K.

Hogwarts Legacy will have a collector’s edition for 289 euros

Taking advantage of the requirements, this week the Hogwarts Legacy Collector’s Editionwhich includes the game with a metal case, a couple of cosmetics, an exclusive mission, and a “life size ancient magic floating wand with book“, which is essentially a book with an electromagnet to then levitate the wand on top of it at a price of €289.99. That, if you don’t want its console version, which goes up to the €299.99.

The game goes on sale on PC at a price of €59.99 while on new generation consoles it will cost €79.99. If we talk about the Deluxe Edition, which includes cosmetics and 72 hours of early access to the game, on PC it comes at a price of €69.99 regarding the €84.99 that it costs in its version for console. Finally, PlayStation users will have access to an exclusive mission.

Kicking off the spookiest season, Respawn now revealed the Fight or Fright event in Apex Legendswhich starts in a few...

Razer has become a true lifestyle brand in recent years, with products and initiatives that go beyond the demographic of...

This website uses Google Analytics to collect anonymous information such as the number of visitors to the site, or the...

This external hard drive has good transfer speed and costs only 35 euros. The internal memory of smart devices is...