What seemed to be a knock-on effect for Europe in the face of the push from the US is becoming a growing problem month after month. While in the American continent they have been able to steer the ship to a safe port, in Europe our legislators are creating a conflict and discomfort between secondary and tertiary companies that promises to be complicated to fix, because everything is based on a remodeling of the law, or a disbandment of many companies that are not interested in participating or with someone else’s money. That is, ask for a adjustment of the Chip Law in Europe.

The European Commission set very clear objectives: 43 billion to get 20% of world chip production And of course, this is not possible if you focus your money on the most elite industry that exists right now, such as hardware for PCs and servers. What is failing? What are the companies’ complaints? 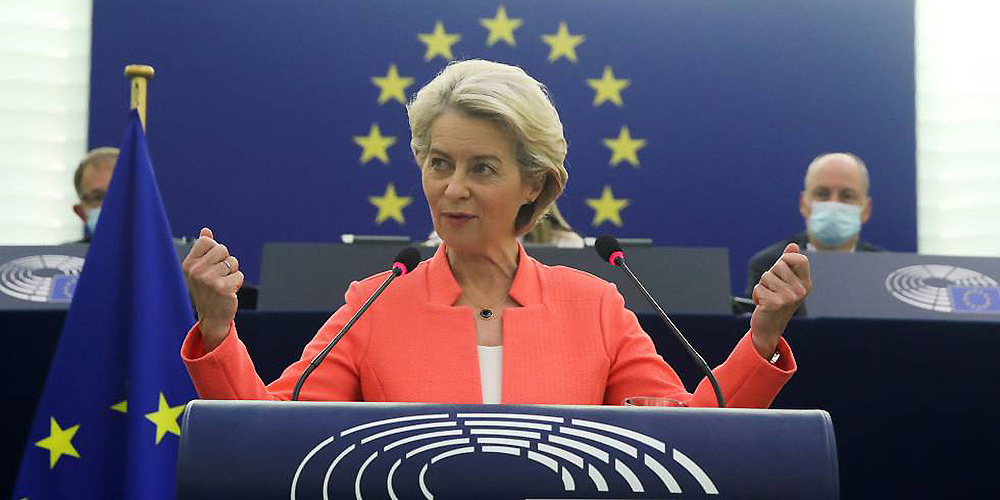 If you want to get the 20% of the world share of semiconductors and chips, the objective has to be clear, because that quota can be achieved in many ways. The first is with very high-volume and low-priced chips, the second with high-volume chips and higher profitability, the last is based on manufacturing chips of High performance in large volume and with the highest profitability.

The EU has opted for the latter, but that implies having huge complexes with such a high volume that in many cases they rival the two lower strata, the problem… is that this implies achieving exponential growth that has never been seen before in this market segment.

But of course, the general volume of high-performance chips is only about 4% of the total (16nm and below) and the demand is lower, and it is reducing due to the state of the market, the economy and the partial slowdown in progress. For this reason, large companies attached to the three main ones are asking for an adjustment to said European Chip Law, for different reasons. 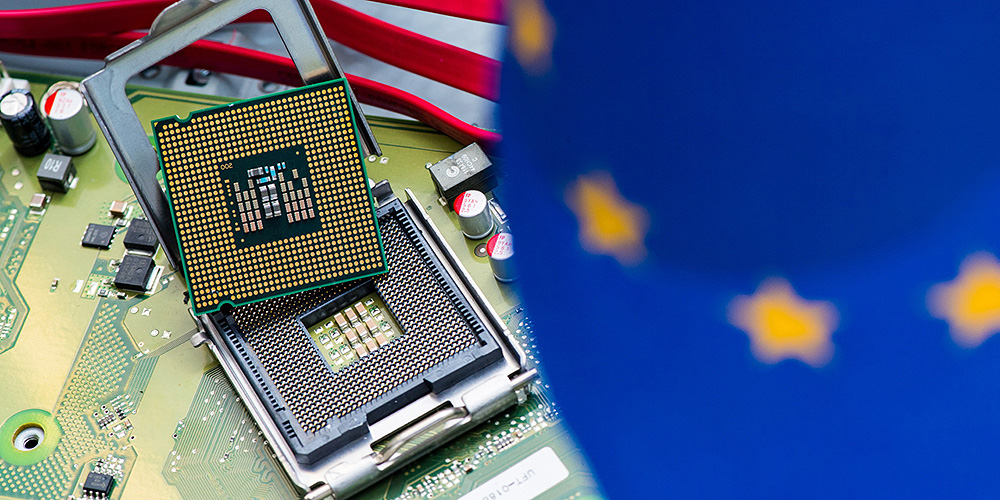 It is the whiting that bites its tail: you want to push, but you cannot do it without the ecosystem attached to the leading companies. Siemensfor example, is quite clear on this when stating that you need absolutely expand the European Chip Law through a clear and concise setting.

He indicated that the chips in mature nodes, especially for industrial applications, are the ones that would have to be developed here in Europe. The CEO of Infineon adds fuel to the fire stating that Taiwan is 20 years ahead of Europe in advanced nodes and that if now the old continent wants to reduce the gap, of those 43,000 million More than 50% it has to be destined for the entire ecosystem attached to it.

But of course, he also advances that he would have to give himself the research funding, the infrastructure, the energy supply and the integration of the supply chain that is giving so much talk in some sectors outside of ours, the PC. To top it off, its CEO states that Europe’s self-sufficiency is impossibleeverything is still too linked and there should be many more changes and advances in a very short time.

Secondly, STMicroelectronics has told the French channel BFM TV that it will not participate in the European Chip Law project without an adjustment that includes more industries and technologies out of the most advanced. And it makes sense, since it is currently estimated that the 67% of current chips have a lithographic process of 90nm or moreMeanwhile he twenty-one% is among the 65nm and 22nm.

So only he 12% is below 22nm and of that percentage only 4% below 16nm. In other words, if Europe focuses on the avant-garde, it will have to launch another investment and aid program for an amount equal to or higher in order to recover its world share in an optimal period of time, moreover, only destined for innovation, research and development of semiconductors .

When producing in your territory is not enough 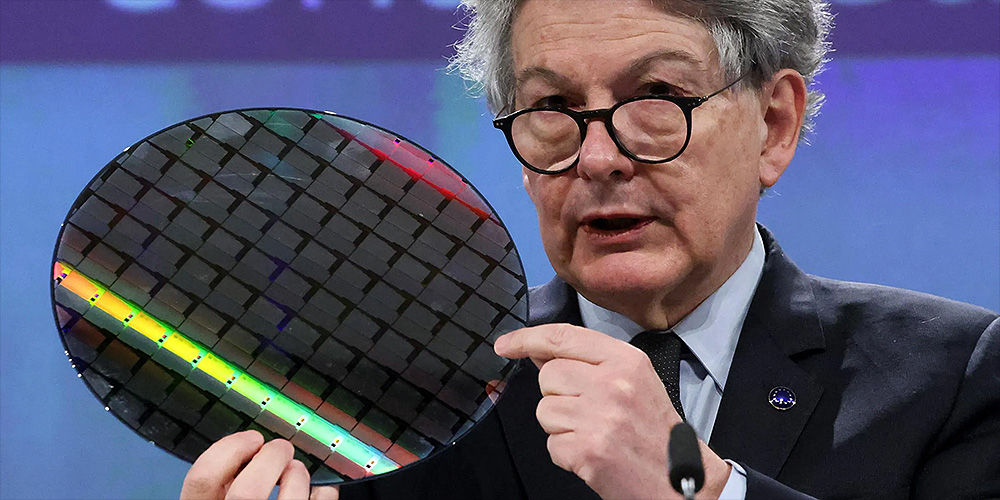 In this sense, the US has had it much clearer, because the $50 billion for infrastructure he was accompanied by none other than An additional 82 billion for R&D, heart-stopping numbers that no one else can follow. The problem is that in Europe we do not have any large autochthonous volume manufacturer at the level of Intel, Samsung or TSMCand therefore, what we want to ensure is this innovation, but already brought from outside.

That is, being China in its version 2.0, more advanced, better organized and being more technologically advanced thanks to ASML and its scanners. But you don’t want to launch a chip desEsports Extrascompany with public or private capital and then create a FAB and generate volume. Europe surrenders and assumes its secondary role in this industrywill leave the desEsports Extrasto the US, work with the UK for ARM licenses and focus on Asia for large-scale volume for mature nodes, but will not stand out at all, as they only want to bring production, not innovation as such , but neither is the volume of mature and profitable technologies, you can’t compete there anymore.

But if it is not done, many are going to get out of the boat and their chips are necessary for the industry that wants to be set up… Will there be an adjustment in this European Chip Law? Will investment be expanded to copy the US? Why wasn’t it thought of before? We go to 7 month delays, unjustifiable, without a doubt, since the US is already on the move, Taiwan is going full steam ahead and China is making moves even with Huawei and its limitations. The only thing that is clear is that either all parties are listened to and their claims are satisfied to a greater or lesser extent, or there will be a disbandment of companies that will cripple the supply chain.